You betcha! Brats and Beer! Milwaukee Brewers! (though my heart will always always belong to the Cubs!) Venison! LOL! I could go on and on! I’m sad Wisconsin doesn’t have a NHL team. Nothing better than blood and ice! Okay…Packers too! Though I’m really not a football fan!

But have you seen the pic of Clay Matthews?

OMG! I started liking the packers right about then. And ya, Aaron Rodgers is a cutie too!

I guess I’ve transitioned well in the last 20 years to Wisconsin.
In my defense, my great grandmother grew up in Wausau. My great great grandparents are buried up there. So, I guess it was meant to be. Beer and brats in my blood!

I love my children. 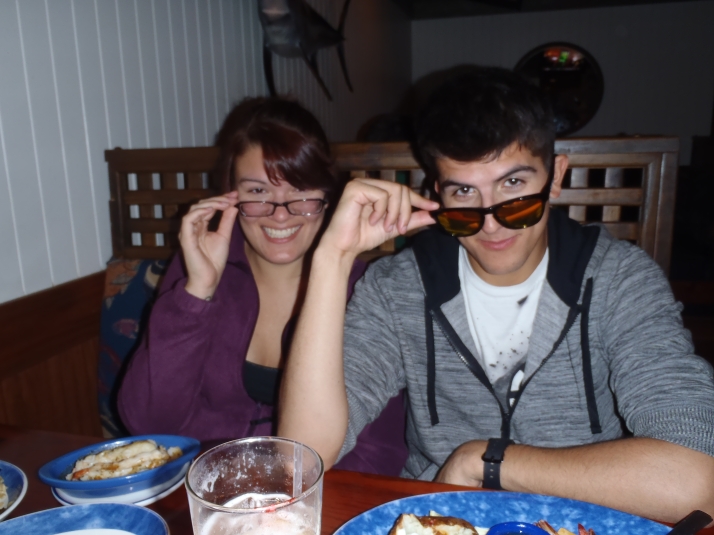 I love my husband.

I love to read and I love to write. I love dragons. The door trim of my old house displays them throughout the dining room and in the living room they swarm as well. Naturally that led to me writing about dragons! Did you doubt it? Dragons’ Mate is coming soon! In process is Drake’s Mate. I think they will all be part of Beaver Creek Shifters. Not that I had planned more than one but that does seem to be the way it is going.

Now let’s see what you think of our WIP (no not royal! Tamara and I). Here is an excerpt to what we are currently calling Windy City Dragons:

Dan Sullivan woke up with a roar. He was dreaming of the fire. He always seemed to dream of that fire. Shaking his head he realized the noise he heard was the fire bell, not the crackling of flames and the devilish scream of buildings being consumed by a hellish hunger. He jumped up and grabbed his gear, sliding down the pole. Being a fireman, no one in the station seemed to care that he dreamed of fire. Most of them did in fact. It was a matter of pride to show off the minor burns and scrapes received on the job. But most of them hadn’t seen what he had, the demise of a city.

As he swung onto the fire truck his eyes met Denny’s across the roof. Denny Regan knew what he had been dreaming. Denny had the same dream. Dan could tell by the tortured look in his eyes, by how he averted his face when he woke up with a cry. Every time the alarm went off, they did their best to minimize the damage. They worked well as a team, one of the best in the city.

They both had a debt to pay to this city, a debt that would take a lifetime to atone for; rather three hundred life times. That’s how many people had died that night on October 8, 1871.

Hope you enjoyed! I really love my life! It’s filled with my wonderful family and friends.