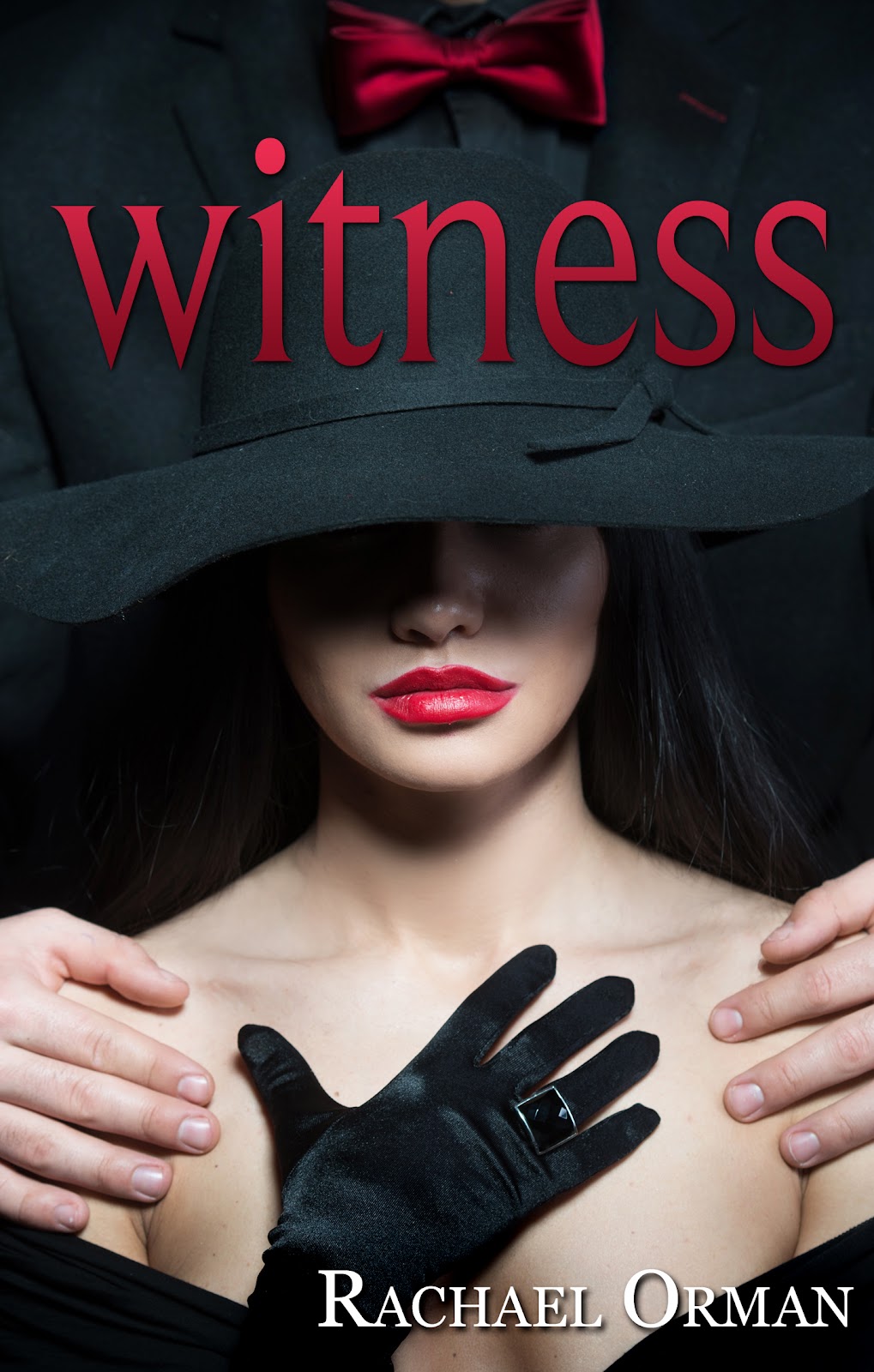 I saw something I wasn’t supposed to see.

Married someone I shouldn’t have.

But I got away.

It’s been five years but I think my time has run out.

People aren’t who they seem.

Things aren’t how they look and I’m finding out the hard way that my life is no longer my own.

Sighing, I pushed a strand of greasy bleach-blonde hair behind my ear. I missed my natural brown hair. It looked better on me, not to mention it took a lot less upkeep. Although I had plenty of time to waste since I was a waitress at a little diner in the middle of nowhere with no friends.

It wasn’t my choice to be in the crappy little town. It wasn’t how I envisioned my life being at thirty. However, stupid choices made at the ripe age of eighteen left me slinging crappy food I couldn’t even stomach.

“Miss! Miss!” an obnoxious woman yelled from the other side of the room as she waved her arm in the air. Like I could’ve missed her when there were only two other tables with customers on my side of the diner.

“How can I help you?” I asked, trying to force a smile.

“I need a refill,” she said, gesturing to her still half-full glass of sweet tea.

“I’ll be right back.” I sighed and went to get the pitcher. Once I topped her glass off, I went back behind the counter to stare out the front door again. It was how I passed the time I wasn’t running around trying to keep impossible people happy. Dreaming about the life I should’ve been living or, on bad days, the life I used to have.

I used to work at a pharmacy, helping doctors and patients. I enjoyed going to work every day. Enjoyed my life, but that all ended once I got involved with Michele Berto. No, it wasn’t all bad at first, but by the end, I wished I’d never met the man who ruined my life.

He was tall, dark and handsome. Just what every woman wanted in a man, right? That’s what I once thought. Not only was he sexy, but I thought he was the one for me. That we’d be together forever. Then I found out who he really was and nothing was ever the same. One night and my life as I knew it had been forever and irrevocably altered.

I’d loved Michele as much as an eighteen-year-old girl knew how to. I’d been blinded by lust and the attention and money he’d spent on me. Being raised by a single mother who worked two jobs to make ends meet left me alone and hungry more often than not. Then, in swept Michele with his thousand-dollar suits and million-dollar cars. He’d spoiled me from the start. Anything I wanted, I got. If I even looked at something for more than a second, it would magically appear at his house or mine the next day as a gift from him. It was so easy to get caught up in the whirlwind of money. So easy, in fact, that I didn’t see what was right in front of my face. That he wasn’t just a rich twenty-year-old, but a mafioso who was as controlling and violent as he was charismatic.

Stupid and naïve I’d fallen for everything he told me. For seven years I’d lived in a blissful state of blind love. Until I saw something I was never meant to see, only to disappear in the middle of the night with the help of the FBI then reappear as a new woman in a new town, with a past to hide from. Along with a horrible name change. I’d liked being Alice, but they’d changed it to the much more exotic Allegra, which I didn’t think fit me at all, but no one asked me.

That’d been five years ago. Five long years of no friends, no family, nothing but a crappy job to pay for a crappy apartment.

I’d like to say that I’d relaxed since it had been so long and that I possibly thought I’d gotten away from Michele unscathed. I didn’t. I was still  constantly looking over my shoulder. Still afraid to connect with people who would make it hard to leave if I needed to. Not to mention, I still hated the town the FBI had planted me in. The job was absolutely nothing I would’ve ever done in my previous life, which I supposed was why it was such a good place to put me. However, I was miserable, almost hoping someone would find me and take me out just so I didn’t have to keep paying for the sins I didn’t commit and never wanted to be a part of.

I gritted my teeth and went to her table again. Another refill for an only half-gone drink. Annoying. Drink the whole glass or at least down the to the last quarter and I’d be automatically filling it. Still half full, and I didn’t think it needed my attention, but what did I know? I was just the hired help having to please the masses and their stupid requests.

As I returned to my spot, Wendy, the other waitress, strolled over to me and leaned in close.

“You have got to check out the hunk of man who just sat in my section,” she breathed quietly.

I glanced over to her side of the restaurant in surprise. I hadn’t heard the door chime to announce a new arrival so he must’ve come in while I was handling the needy woman.

My gaze landed on a man in the corner booth. I nearly jumped back when my eyes met his. He was staring right at me as if he’d been waiting for me to notice  him. I swallowed around the hard knot that had formed in my throat from the cold, dead stare he gave me.

I knew that look. I’d seen it many times on the men that hung around Michele. It was the look of a killer.

Happily married mother of two darling, trying, beautiful, horribly energetic little girls, an adorable German Shepherd pup who makes her get off her butt and at least go for a walk around the block, and a fat, old, lazy chihuahua.

Rachael loves to push herself to write new things so her books vary from heterosexual romances to gay/lesbian romances to menage romances… She couldn’t  imagine writing outside of the romance genre since that’s what life is all about.. Love, sex, happiness.

She is a full supporter of the LBGT community and equality for all.

Please connect with her as she loves to know that people appreciate the time and energy she puts into each story. 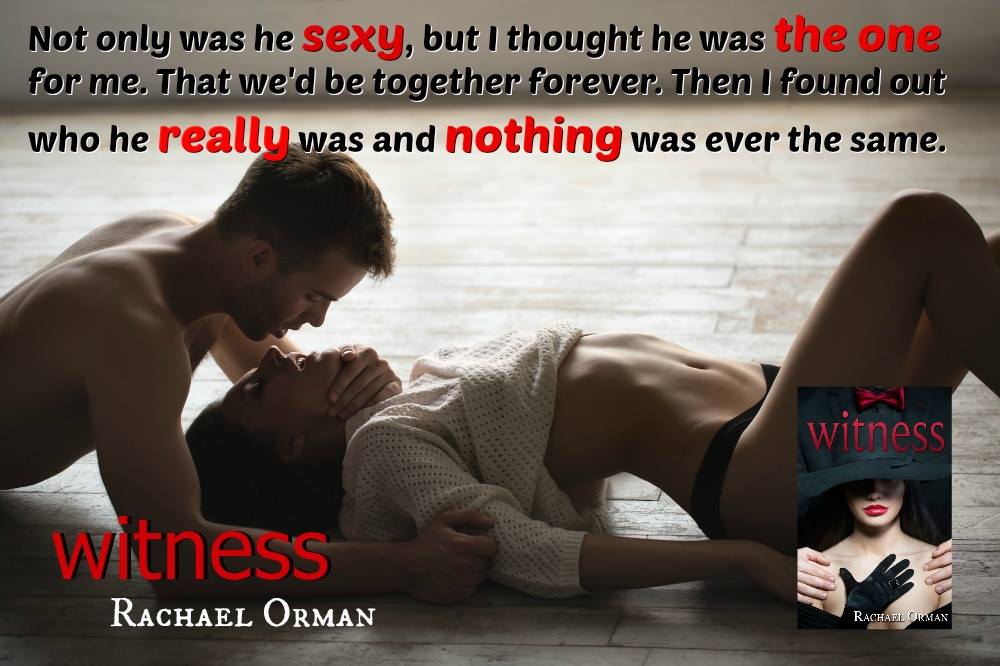 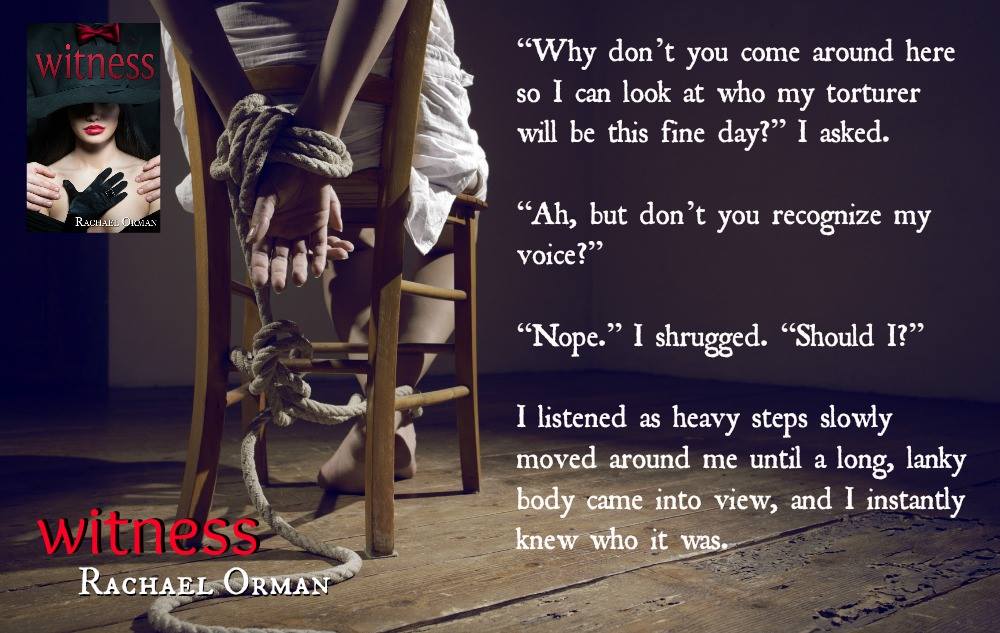 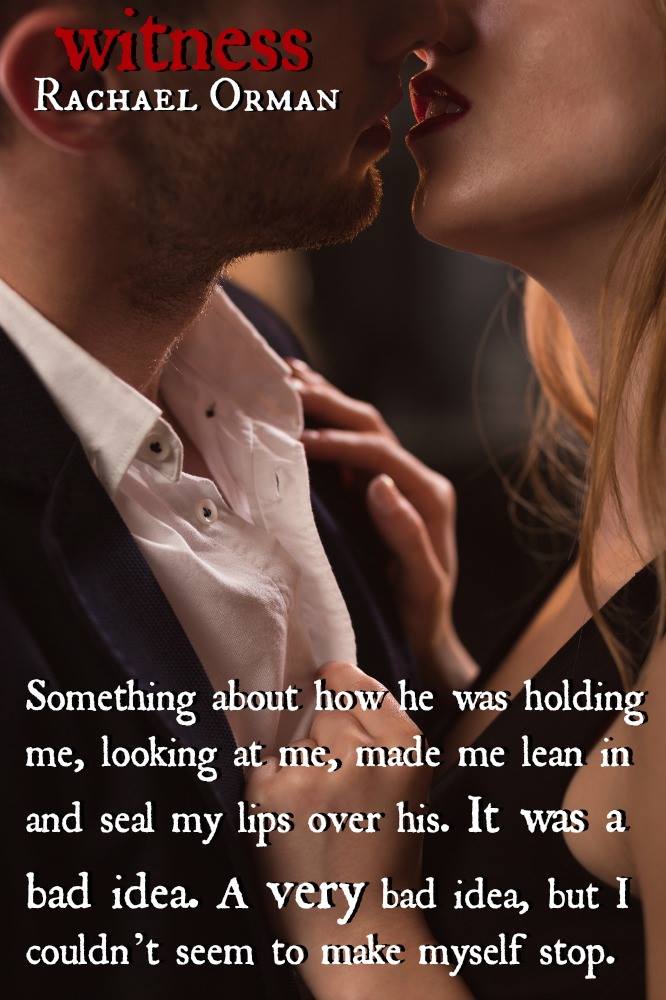 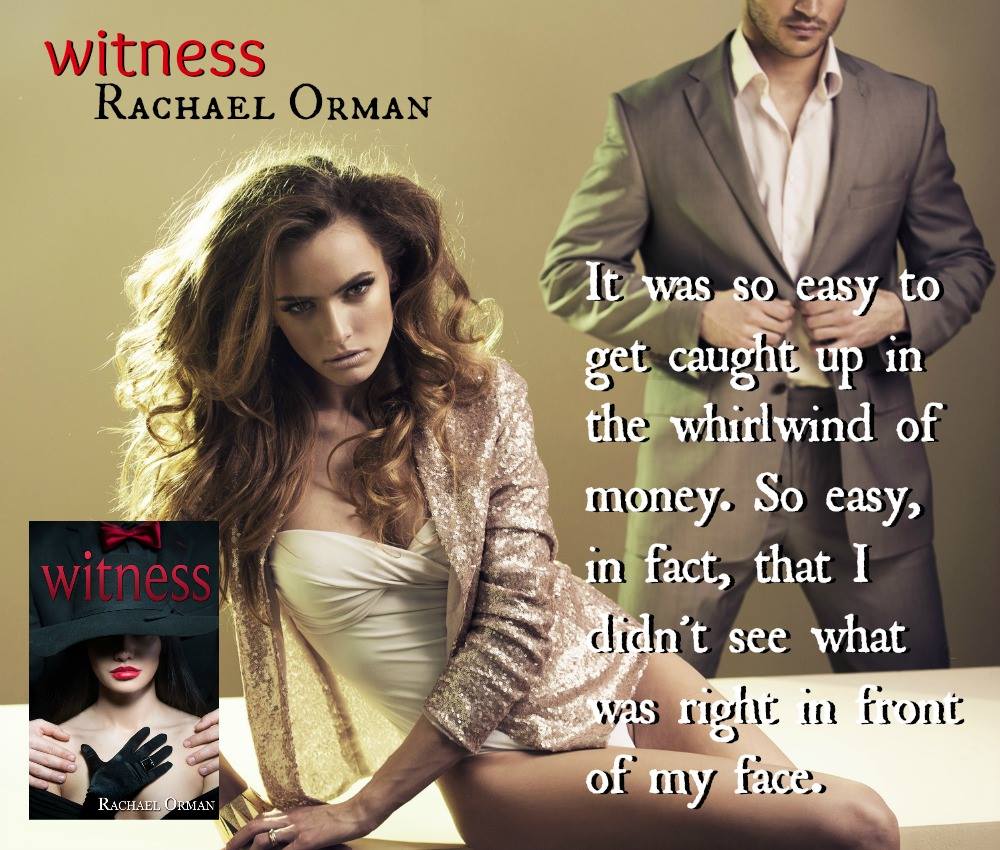