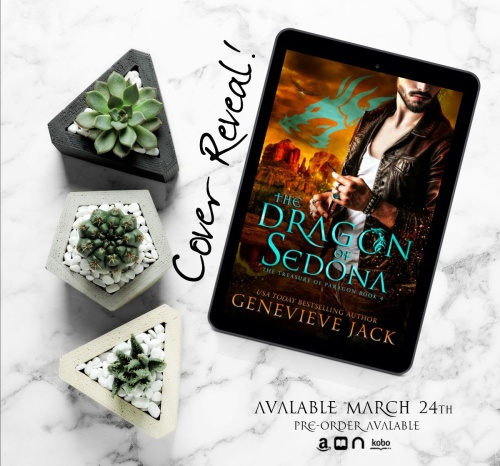 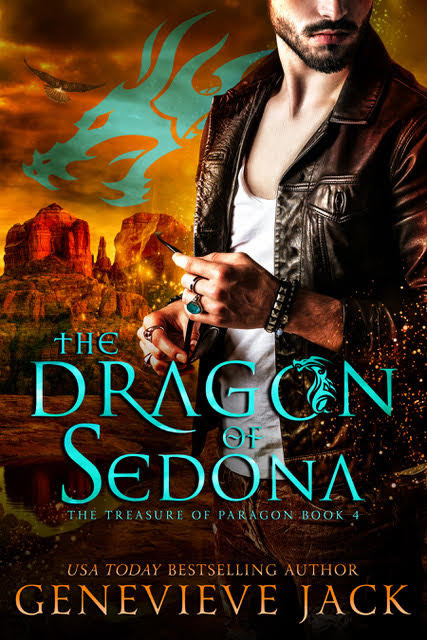 Darkness he can’t forget.
Exiled dragon prince Alexander never fully recovered from the murder of his mate Maiara. Every day, every waking breath is a painful reminder of what he lost three centuries ago, compounded by the constant presence of her immortal red-tailed hawk that refuses to leave his side.

Light he’s afraid to remember.
When three of his siblings arrive with news he may be in grave danger, he secretly welcomes the possibility of a violent end to his torment. But as the four reminisce about how they came to know Maiara in the New World, they begin to see her life and death in a new light.

Magic that could change everything.
For the first time, the source of Maiara’s indigenous healing power is revealed and it rekindles a new but precarious hope. There may be a way for Alexander to be with her again after all, but his second chance for a happily ever after is risky at best, and at worst, could cost him the only thing he has left.