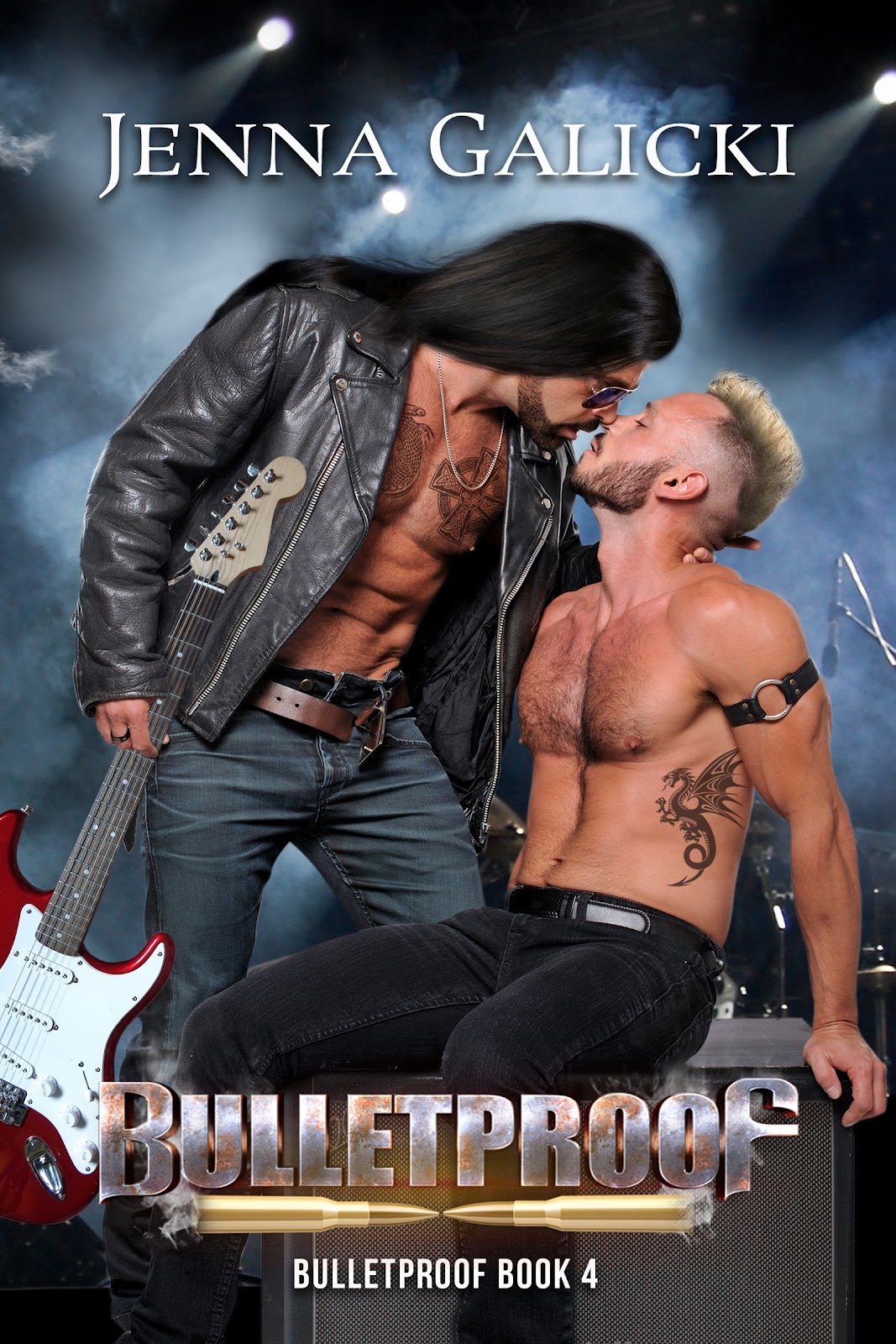 Derek MacAlister, the wild one. Known for dancing on table tops, partying too hard and possessing a never-ending thirst for excitement. With his bandmates now settled in committed relationships, he’s the last man standing. The only problem is that he wants to party all night long, but his best friends are content to stay at home. Enter Travis Fontana, a bad boy with a reputation for trouble, and Derek has his partner in crime.

Travis Fontana just scored the gig of a lifetime opening for the nation’s top heavy metal band. He’s a rebel who thrives on pushing the limits of a good time and Bulletproof’s sexy long-haired guitarist, Derek MacAlister, is right by his side to share the fun. Together, they’re double trouble.

But all is not as it seems. Underneath the painted-on smile and carefree exterior that Travis shows the world lies a tortured soul with a dark past. Little by little, Travis lets Derek see a side of him that no one else knows. Derek, unused to the unfiltered raw honesty that Travis shares, finds that he wants to take care of this troubled, vulnerable man and turns out to be Travis’ rock in times of crisis.

When the pressures of new-found fame begin to overwhelm Travis, he quickly starts to unravel. Pushed to the breaking point, it becomes clear that even Derek can’t save him. Travis needs to save himself. 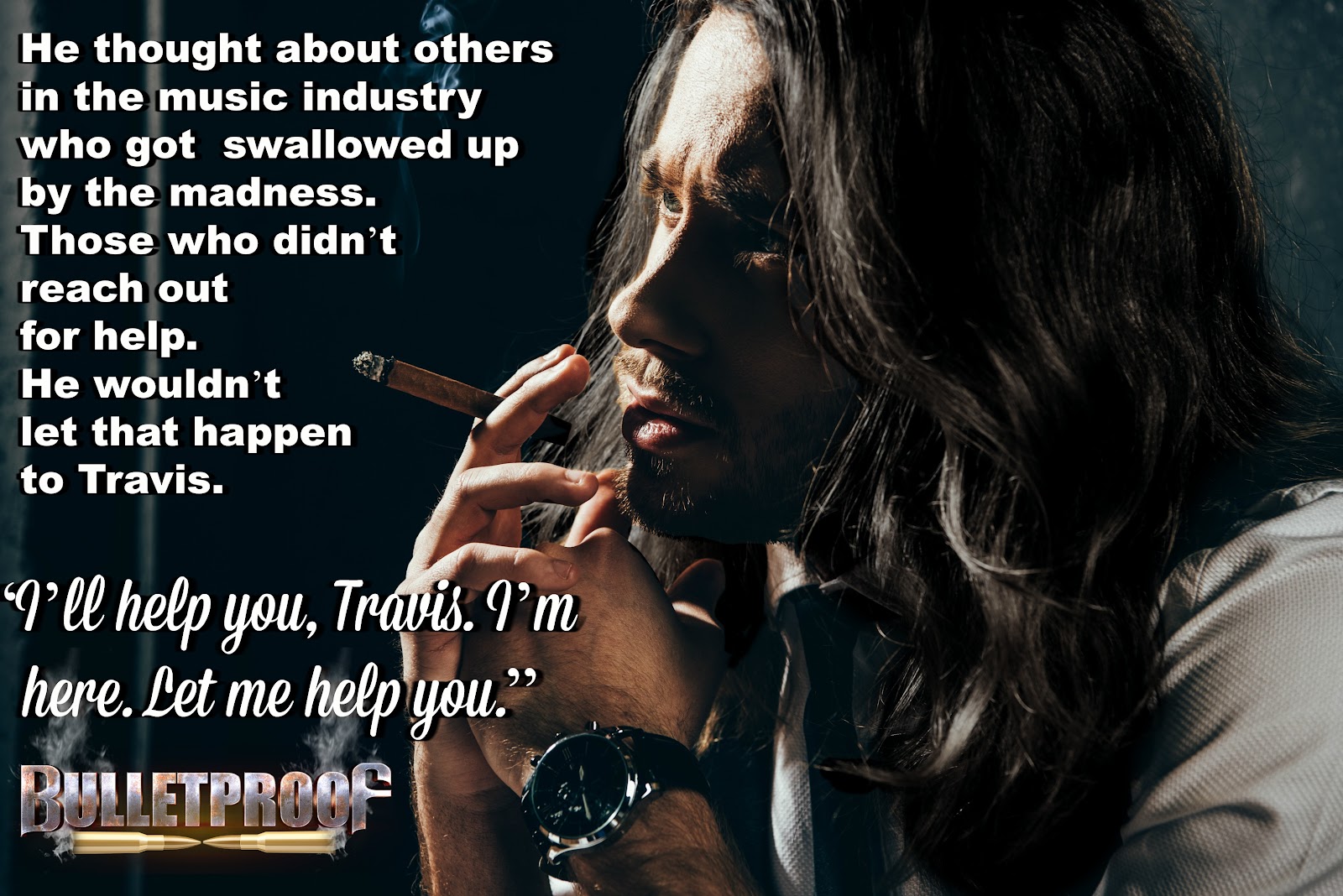 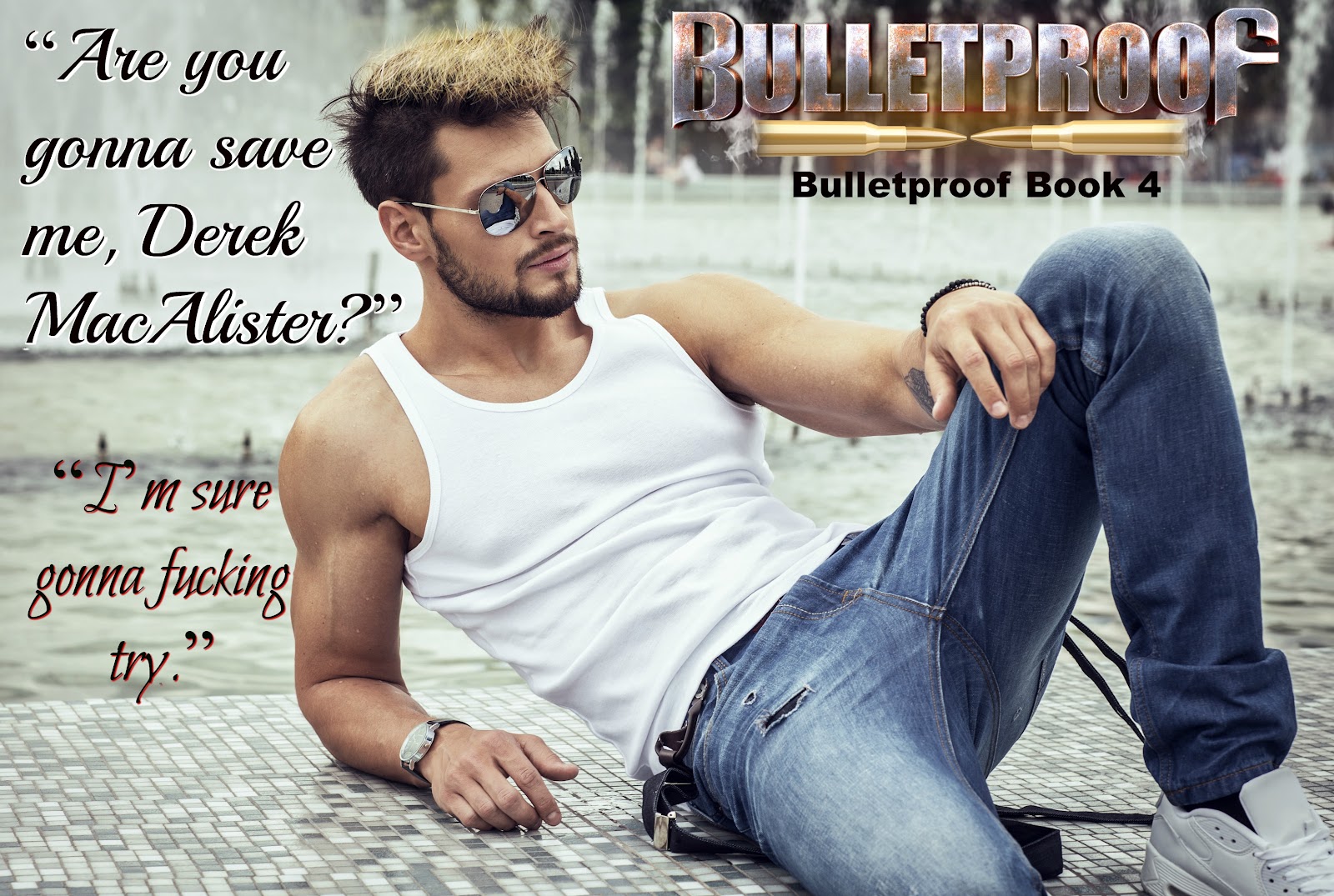 Catch up with the band! (each are stand-alones)

The Undercover Rock Star, Bulletproof Book 1 (only 99¢ – also on audio!) 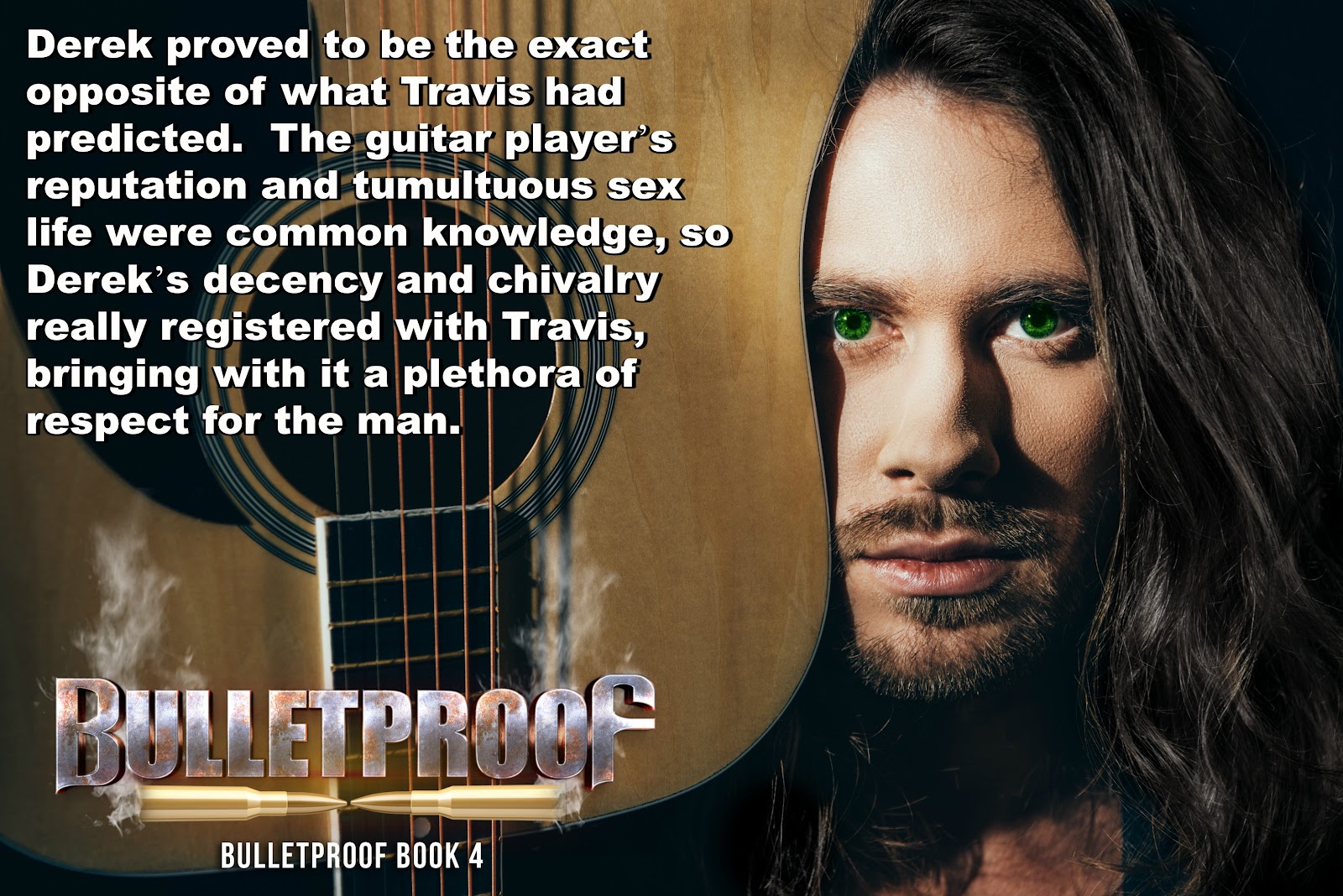 She is a strong advocate for LGBT rights and marriage equality.

A native New Yorker, she recently relocated to Southern California where she lives with her husband and two dogs. She’s a Rottweiler enthusiast and an avid music buff. When she’s not hunched over a computer, you can find her front row at a rock concert.

She also makes adorable commemorative prints for books signings and special events – a keepsake to have signed by the attendees. Click for more info.

Follow Jenna Galicki, she would love to hear from you: