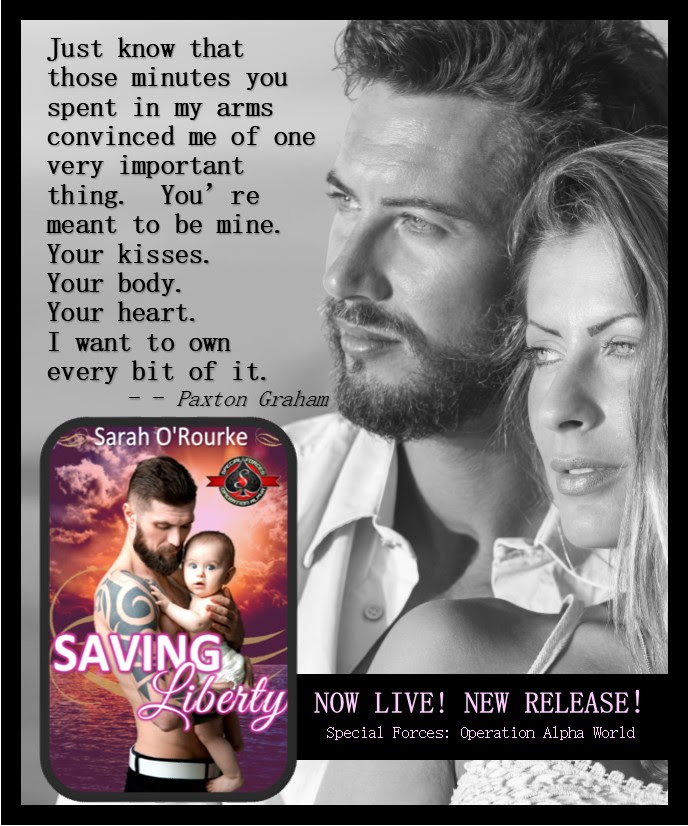 Truly Evans was a survivor.
She survived growing up dirt poor. She survived her Army husband’s infidelities and subsequent death. And she’ll keep on surviving. Somehow. Even when fate decides to throw her a wicked curve ball.