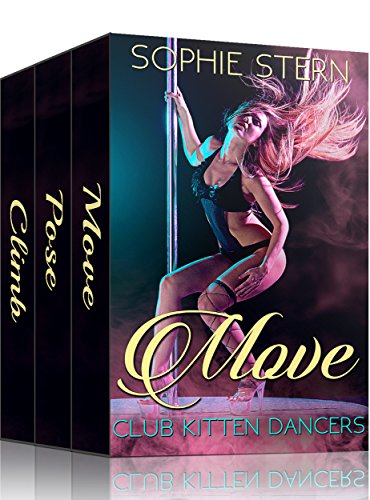 is available for 99 cents on Amazon right now! The price will go to $6.99 after the weekend, so this is a great chance to get some contemporary romance stories.

Move
Bailey is having a pretty bad month.

Her boyfriend just dumped her for her much-hotter cousin, her philosophy professor is dating her mom, and her boss just fired her because she wouldn’t flirt with a customer.

When her roommate drags her to a pole dancing club, she’s skeptical. Kasey swears that pole dancing will give Bailey a new outlook on life, but Bailey isn’t so sure. Things have been so bad up to this point. How could one little hobby change everything?

But when Bailey walks through the doors of Club Kitten, she realizes that everything is about to change.

Learning her moves proves to be a challenge, but when she meets a tall, dark, and handsome stranger, she knows nothing will ever be the same again. Cooper is unlike anyone she’s ever met.

Soon Bailey is just as addicted to him as she is to dancing.

What could possibly go wrong?

Pose
He’s a warrior who lost more than his dreams…

When James came home from an overseas deployment, he didn’t expect his life to be exactly the same as it was before, but he thought it would be close.

Losing his leg in an explosion squashed that hope.

He’s wounded, emotionally and physically, and doesn’t feel like he’ll ever experience “normal” ever again.

Until he meets Kasey.

She’s strong and fierce. She’s brave. She’s a dancer at Club Kitten and when she’s not rocking her stilettos, she’s volunteering at a local animal shelter and taking more college classes than one person should be able to handle.

Their connection is instant, but love isn’t always easy. His scars might be physical, but Kasey’s are hidden in her heart.

Is their love strong enough to get them through the darkness?

Climb
A determined dance instructor who doesn’t take “no” for an answer.

A brave-hearted airman who knows what he wants.

They’re the best of friends.

But can they ever be more?

When Elliott returns from his overseas tour, he has one thing on his mind: Sassy. He missed her every day he was gone and now, it’s time to claim her as his own.

Can he be the hero she needs him to be? 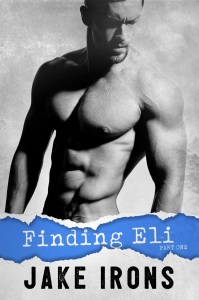 When you have a thrice-a-day Starbucks addiction, a love affair with Louboutins, and an apartment in one of the most expensive cities in the world, the last thing you need is to lose your job. But that’s what happened to me—or what will, unless I can pull off the impossible: find Eli Murphy.

Eli, notorious playboy and New York City high roller, is the founder of the newzine where I work. He’s been MIA for three years. But I think I can find him. If I do, and I get his story, I can keep my job.

What could go wrong?
Ask me when I’m tangled in my lies—and his bed sheets.
Ask me when we’re running for our lives.

*Finding Eli is book one in a two-book series. Book two is coming May 25. 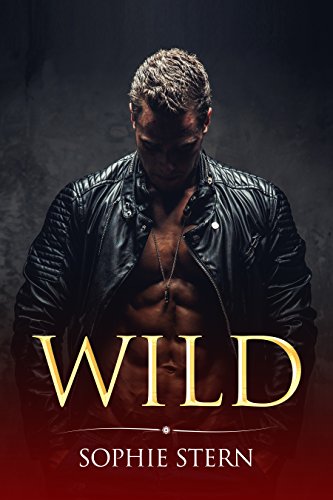 After three moves, two kids, and seven years of marriage, Lex and Tabitha called it quits. They’d both had enough of the stress, the fighting, the tears.

When he deploys overseas for a year, she’s left on her own to handle the kids and being a single mother, but then Lex comes back and everything changes.

Suddenly, he’s not the man she thought she knew.

Suddenly, he’s got his sights set on her. 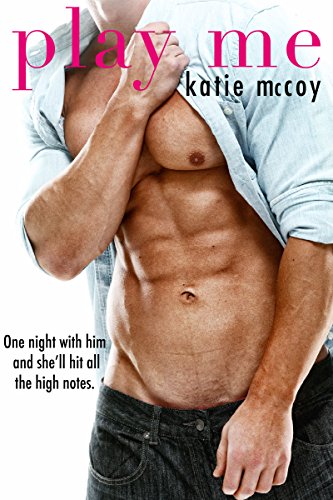 Play Me: A Romantic Comedy Standalone

Combine all ingredients, mix vigorously, and be prepared for an explosion of heat.

Pianist Ella Thomas is training for the competition of her life. Finally in an apartment of her own, she can practice from dawn till dusk.
But she didn’t bet on the sexy and frustrating neighbor keeping her up all night – even if he does cook like a maestro and kiss like it’s his job.

Jake Matson is living his dream as Head Chef at one of the most popular restaurants in San Francisco. He’s easy going, flirtatious and not looking for love. He didn’t expect to be completely distracted by the girl next door, whose buttoned-up appearance hides the seductive firecracker underneath.

What happens when opposites attract? As their tension fires up, can they create a new kind of music together or will everything boil over? Find out in the hot and hilarious romance from Katie McCoy! 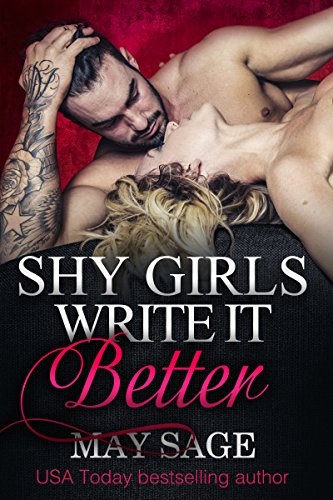 Shy girls write it better (Some Girls Do It Book 1)

Cassie Franklin trips over nothing on perfectly flat surfaces every day, and she cannot seem to be able to simultaneously speak and look into her audience’s eyes.
Cassandra Frank is the ultimate tease; her words have aroused, intrigued and captured the heart of thousands…
And somehow, they are the same person.

Hiding the fact that she writes erotica isn’t much of a challenge – no one would ever think that a plain, boring little accountant like Cassie could so much as read anything so scandalous…
But one day, she makes a huge mistake.

Carter Harris employs so many people he can’t exactly recall all their names, but strangely, he knows her. She isn’t an executive, she isn’t sexy, or otherwise noticeable, but the girl is cute – in a helpless, unique sort of way.
He can’t pretend to say she ever crosses his mind, though… Until the day he finds the manuscript she worked on during her lunch hour.

Shy girls write it better is an adult romance with explicit content. Standalone novella ending on a happily for now note.

Caught By the Dragon: Maiden to the Dragon 1 (Alpha Dragon Shifter Romance)

Miriam Cait seeks love, or rather, her friend seeks it for her. Her friend’s latest date suggestion is refused on account of his dark eyes. There’s something not quite right with them, and Miriam soon finds out why when he comes knocking on her door, and knocking her out.

Miriam wakes up from the confrontation with more than just a headache. Shackles cover her ankles and wrists, and she’s on her way to being auctioned off to a bunch of self-proclaimed dragon lords. It all seems too fantastic to be real, but as the evidence starts mounting against sanity Miriam realizes she may be in deeper trouble than she thought.

A glorified NYC J.A.P., Emily Bruel, suffers a rude awakening at the hands of her philandering older husband when she realizes their marriage must’ve been one big lie. She is forced, for the sake of her children and fleeing sanity, to rewind their too-good-to-be-true life together and figure out how she could’ve possibly been this stupid for so long.

“It Must Have Been Love” by Roxette should help set the mood.

Love In Rewind is part one of the Audio Fools trilogy, an adult romance series that follows the love lives of two best friends—Emily and Sara. Their road to love materializes and crumbles to a backdrop of ‘80s music as the anthem to their existence.