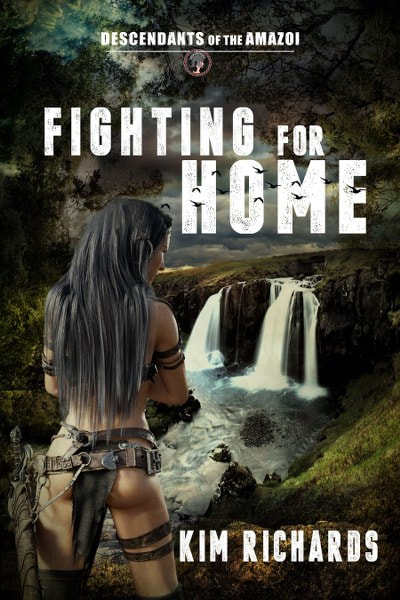 In 300 B.C.—the Greco-Roman Age—tribes of warrior women thrived near the Black Sea. The area is now modern-day Turkey. The Greeks called them Amazoi (meaning Mankiller). Inspired by their story, Fighting for Home sings the tale of one tribe as they battle to save their way of life. Healing magic is real! Ilenea and Saphira, the wolf sisters, battle close to home with others of their generation. A healer priestess named Essla travels to a temple of Artemis at Anthela with her male slave, bringing a call to arms for the pending war. She meets and falls in love with a Roman General. Whatever the outcome, this war changes everyone.
Add to Goodreads
Amazon * Apple * B&N * Kobo * Smashwords 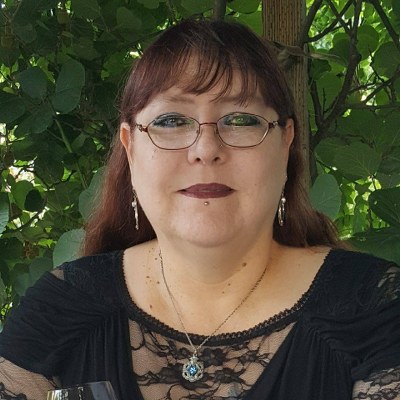 One thought on “Fighting For Home ~ #Tour and #Giveaway”