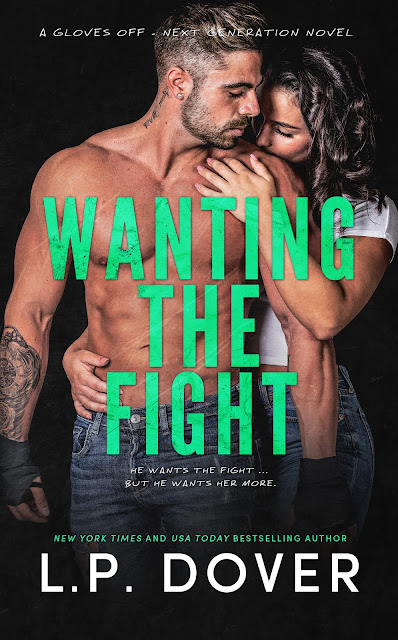 Title: Wanting the Fight
Series: Gloves Off – Next Generation #3
Author: L.P. Dover
Genre: MMA Fighter/Mafia Romance
Cover Design: Letitia Hasser, RBA Designs
Photo: Sara Eirew
Illustrated By: Golden Czermak, Furious Fotog
Release Date: October 25, 2022
BLURB
From New York Times bestseller L.P. Dover comes a story of passion, revenge, and twisted manipulation.
Ethan Jameson has it all. He’s one of the hottest fighters in the middleweight circuit and is loved by women everywhere. It seems nothing can stand in his way… except for the dragon tattoo that marks him as a target. He knew the day would come when Nikolai Michelson would seek out his vengeance. He even fooled himself into believing he was ready to fight back… until a one-night stand changes everything.
Peyton Emerson; Hollywood starlet and America’s sweetheart. She’s always wondered what it would be like to have Ethan to herself. After a drunken weekend in Vegas, she got the pleasure of finding out firsthand. But being with her comes at a cost. Peyton knows all too well how the paparazzi tear couples apart with their lies.
Still, there’s no denying that their one-night stand sparked something inside of them—a need for one another they can’t quell. Unable to fight their attraction, they work to keep their relationship a secret. Unfortunately, their efforts aren’t enough to keep an enemy from finding out and using that information to manipulate them both. When Peyton and Ethan are approached with a grisly demand, they have no choice but to accept. Those they love will pay the horrific price if they try to refuse…
ADD TO GOODREADS 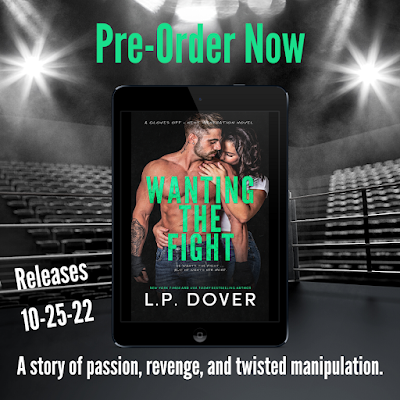 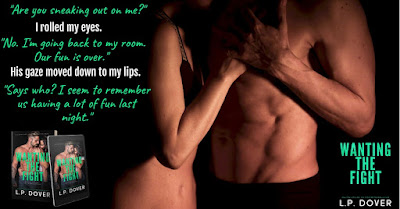 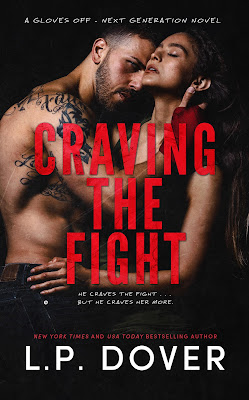 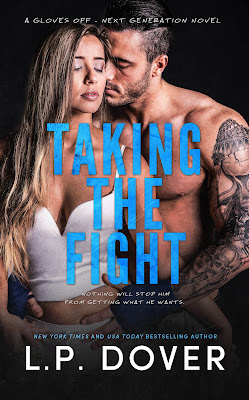 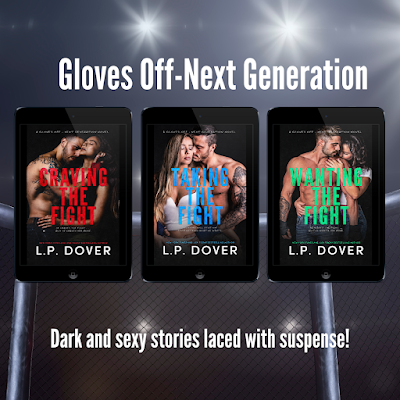 New York Times and USA Today bestselling author L. P. Dover is a southern belle living in North Carolina with her husband and two beautiful girls. Everything’s sweeter in the South has always been her mantra and she lives by it, whether it’s with her writing or in her everyday life. Maybe that’s why she’s seriously addicted to chocolate.
Dover has written countless novels in several different genres, including a children’s book with her daughter. Her favorite to write is romantic suspense, but she’s also found a passion in romantic comedy. She loves to make people laugh which is why you’ll never see her without a smile on her face.
AUTHOR LINKS
FACEBOOK
FACEBOOK GROUP
WEBSITE
TWITTER
GOODREADS
AMAZON
PINTEREST
NEWSLETTER
BOOKBUB 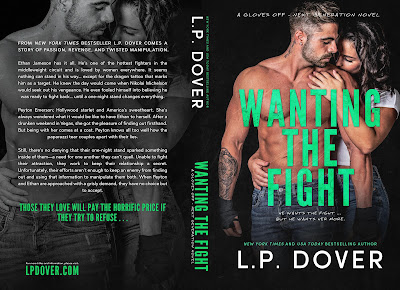