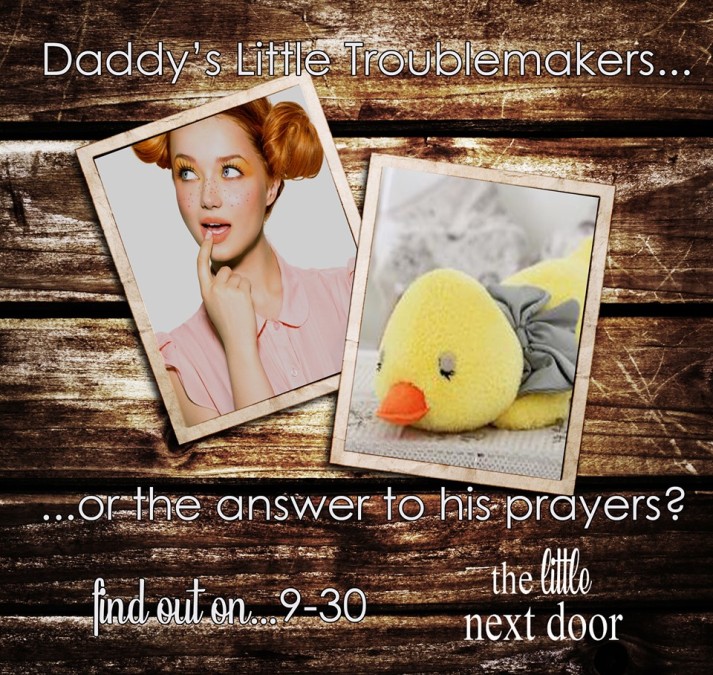 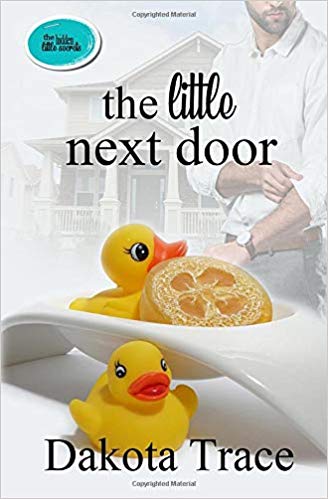 the little next door

The stark desire in her Daddy’s gaze rocked Sloan to her core. Could he honestly want her – not just the Little playing in his bathtub – but also the woman she was as well? Sure, she’d had fantasies in high school and college about the boy who’d lived next door to her Grams. What girl wouldn’t? Ethan Ramsay had been a hottie at eighteen, and now pushing thirty-five he’d finally grown into his body, and could have any woman he wanted. He was so out of her league, she had never even entertained the idea he might find her attractive. For that matter, he’d never even shown the slightest inkling of being interested either. “No response?” Ethan continued to run the sponge over her limbs. “You mean I finally figured out a way to silence the chattiest girl on the block?” “I guess.” She shrugged her shoulders. “You never had a lack of female attention even back then. I’ve always just been your neighbor’s granddaughter.” She blew out a steady stream of air, as he dragged the sponge closer to her sex. “I don’t really know what you want me to say, Daddy. I never expected to be in this situation.” “The truth would be good.” He tossed the sponge away. “Remember Daddy doesn’t like it when his princess lies to him.” “I know.” She scrunched up her nose. “Soap is sooo nasty.” “It is – but damned effective.” He kept his gaze on hers, refusing to allow her to hide from him. “Remember that while you’re answering my next question.” “Okay.” Her fingers gripped the edge of the tub. “Earlier, in the living room, when you were over my lap, was my little girl aroused?” Her cheeks heated, knowing he wasn’t asking if the movie had gotten her going – not that Dan Stevens wasn’t sexy enough to make most women drool. No, he wanted her to admit that his taking her to task had made her horny. Deciding not to risk another round of soap – considering there was a bar sitting on the bathroom sink, she nodded. “Yes, Daddy.” “From the spanking itself or being across your daddy’s knee?” His fingers traced the inside of her thigh, moving closer to her sex. She made a sound that was a cross between a whimper and plea. “Both – at least at first.” “At first?” His hand paused just short of the smattering of curls at the apex of her legs. “Well, yeah.” She shifted slightly, bringing her pussy into closer proximity. “The punishment spanking hurt, Daddy.” “Of course, it did – or it wouldn’t deter you from repeated bad behavior.” He glanced up at her nipples, then to her face. “Last question. Will you let Daddy make you feel good?”
Get it at Amazon & available in Kindle Unlimited https://www.amazon.com/gp/product/1695242939/ 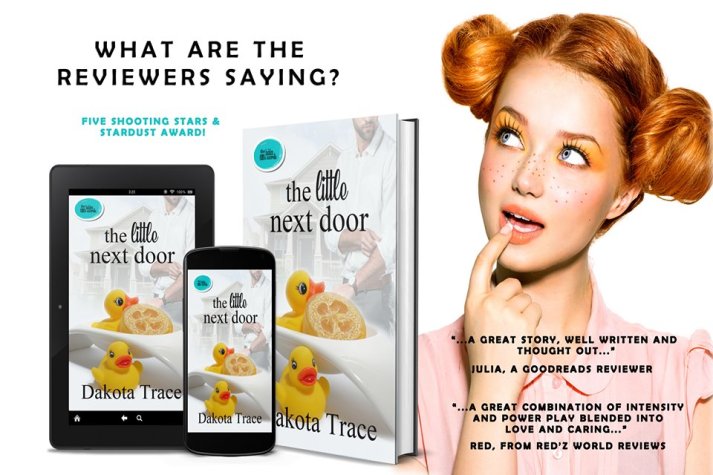