BEING BROOKE is a laugh-out-loud, witty, and sometimes highly inappropriate romantic comedy

about being in love with your best friend.

This Urban Fantasy collection contains 9 EXCLUSIVE stories that will bring you face to face with unique characters, alternate worlds where magic is commonplace, and things that really do go bump in the night.

Journey from Las Vegas to Wales and everywhere in between to face off against witches, shapeshifters, mercenaries, bounty hunters, zombies, and even a few gods. 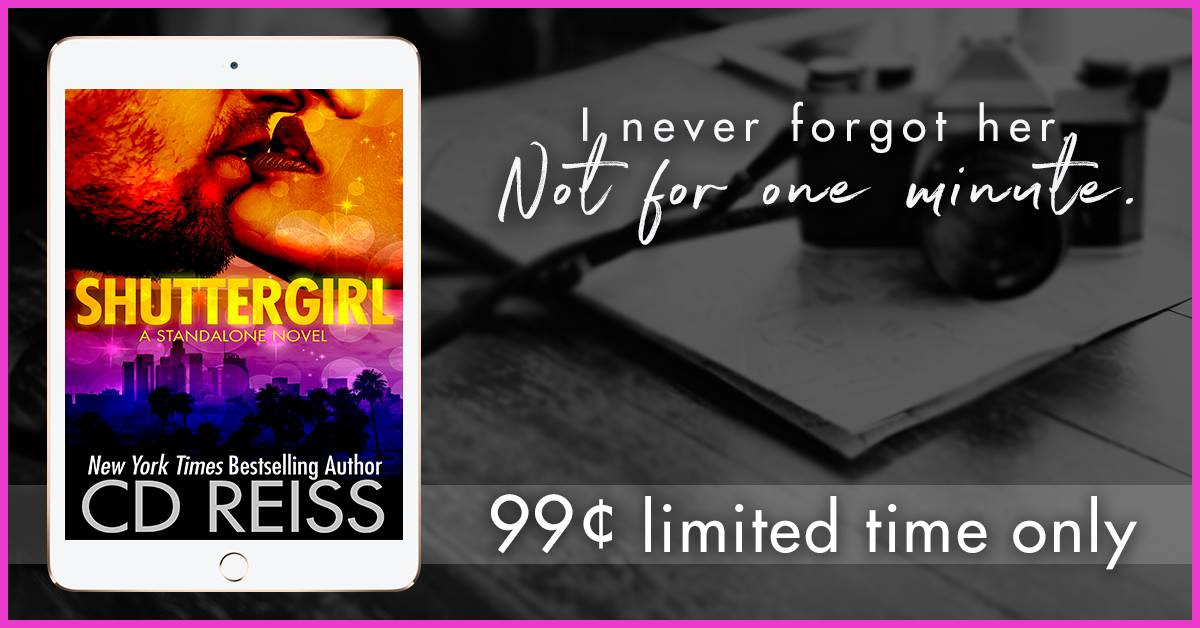 Shuttergirl by CD Reiss is just 99₵ for a limited time only!!

I never forgot her. Not for one minute. Not from the last time I saw her, at seventeen, to today. I measured all women against her and all women came up short.
But being with her was unfeasible in high school, and it’s taboo now.
I see her sometimes, but I’ve never spoken to her. She runs, or I run. We’re in the same town, on the same block, in the same building, and the gulf between us is just too wide to cross.
Until tonight.
—-
He was my high school crush, back when I lived in a world that didn’t want me. He was the perfect boy, and I was the outcast kid from the other side of town. And when he held my hand I thought I could fit in, just a little. I thought I could be his and he could be mine.
Then he left, and my life fell apart.
Now we are the king and queen of opposite sides of Hollywood. And we haven’t spoken a word to each other.
Until tonight. 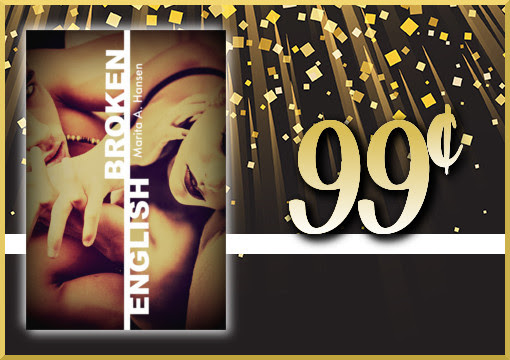 Broken English by Marita A. Hansen is just 99₵ for a limited time only and FREE on Kindle Unlimited!!

For me, the name Dante conjured up two images. The first was the epic depictions of Hell from Dante’s Inferno, with people burning for their sins. The second image was a sexual depiction. I don’t know where it came from, but as far back as I can remember, I had always associated the name Dante with a beautiful and sexy man. I’d imagined a dark-haired, dark-eyed, gorgeous lothario, the type who could capture a woman’s heart with just one look. Dante was the Fabio of my generation, the heartthrob that got women’s hearts beating fast, made us want this man to rip our clothes off and to throw us onto the bed.

Little did I know that the Dante that walked into my life was very different from the one I’d imagined. Oh, he was dark-haired, dark-eyed, gorgeous, even a lothario … just … he wasn’t a man. Instead, he was someone who was going to send me to the Hell his namesake had written about.

And I was his teacher. 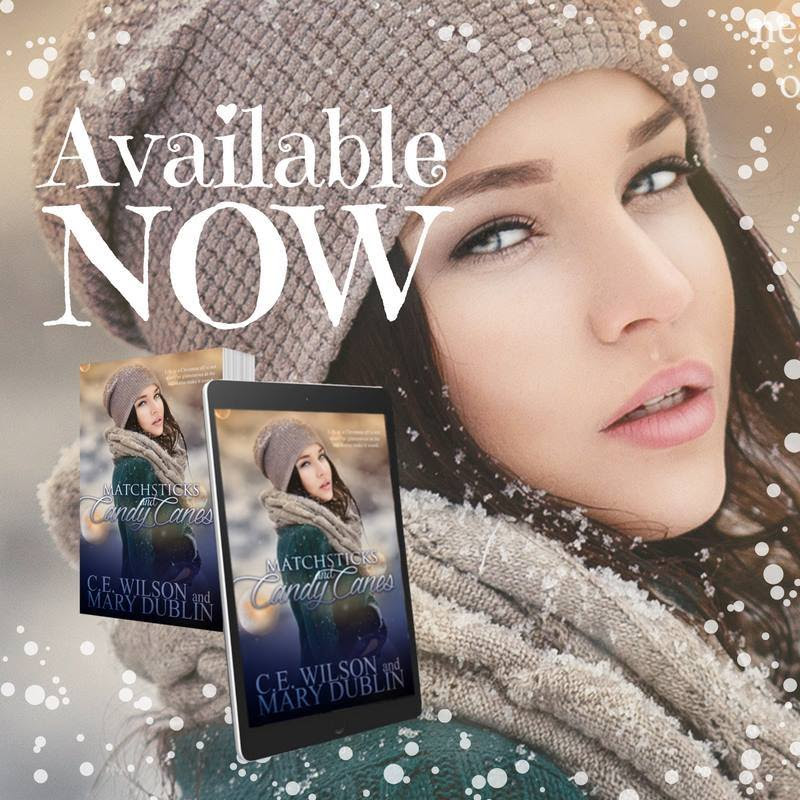 Love can thaw the fiercest winter.

In a society where elves are no longer creatures of myth and magic, Brynne Mirren is just trying to survive the holidays as one of Santa’s Rejects. Loyal to her duty as the eldest child, she stands outside in the freezing cold and sell matchbooks—not that anyone would buy anything from an elf. Each fruitless day is the same without exception until her path crosses with Carter Holly. Persistent though he is, she can’t help but wonder if he has an ulterior motive.

After all, very few humans look kindly on elves these days.

Days before Christmas, Brynne’s life takes a drastic turn and she is forced to trust the gentle stranger in the darkest time of her life. Carter Holly continues to surprise her, stirring up new feelings within her with every act of kindness.

Though the threat of freezing along with her matchbooks is very real, Brynne can’t forget that falling in love with a human is even more dangerous.