Did you? I’m showing it again in all its awesomeness! 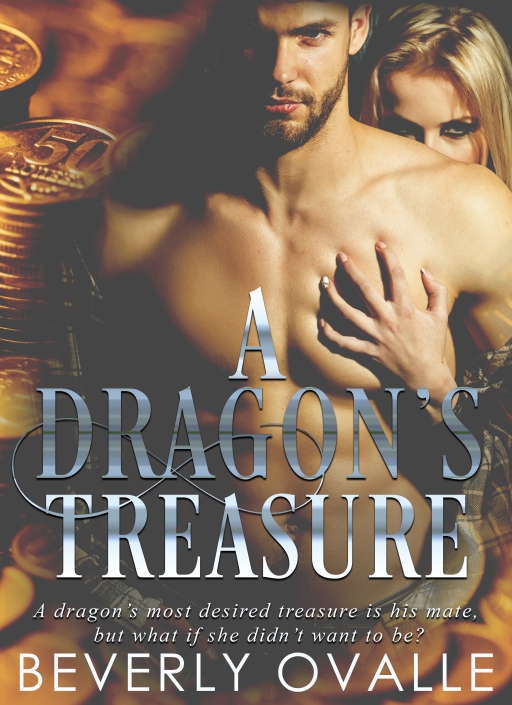 I can’t wait until it’s live. I’ve book marks on the way, paperbacks on the way. Getting ready for Saint Paul MN. The whole family (at least the part in WI) are going. The book signing Friday night and then we’re visiting the Mall of America.

I’ve gone there for the past few years, but the family hasn’t. So it should be fun.

So, ready for a naughty excerpt? LOL. Of course you are! (well, there are naughtier parts, but you’ll just have to order it!)

Kai released her hands and pulled Connie up against him. Her arms slipped around his neck pulling him down as he pulled her up. Kai ran his hands up and down her back, pulling her legs around his waist. He rumbled. The feel of her curvy body against him drove him crazy. He moved, the denim constricting his erection. His dragon surfaced, wanting to claim her. He pulled her tighter against him, nestling his cock between the warmth he could feel emanating from between her legs. Kai rubbed against her, seeking relief. He wanted nothing more than to burst free and enter that sanctuary his denim denied him.

Connie pulled from his kiss with a gasp and buried her face in his neck. Her warm breath caressed his skin, raising the hair on the back of his neck. His arms tightened around her, his hands caressing her bottom.

Kai chuckled, the vibration making her nipples harden against him even more. He could smell her arousal. Pretty sure if he pushed it, he could strip her and take her right here. His cock throbbed at the thought. But that’s not how he wanted to have her the first time, on her car, in the garage with Ellen, Maxwell and Breccan just outside the door. Because damn it, he could hear them. He thought they went into the house for a while.

Kai kissed the top of her hair. He loosened her arms to let her go. She tightened her arms and legs around him and kept her face buried in his neck. It didn’t appear she wanted to move. He squeezed her, hugging his treasure to him. A sense of peace settled over him. This is what he searched so long for. His treasure. His future. He turned and leaned against the car. He’d hold her as long as she let him. His hands were filled, cupping her ass, and holding her tight against his cock, torture, but sweet all the same.

A Dragon’s Treasure in on sale for .99 for two weeks during the pre-order, so get your copy now!