Just for this holiday weekend, and for the first time this year, Painted On My Heart is now on sale for $.99. (Also back in KU!) Own your copy today!!!

Artist Kellus Hardin let love and loyalty cloud his past decisions, a mistake he definitely won’t make again. Now, lost and alone, he’s left to pick up the shattered pieces of his broken heart while facing the truth of his reality.

Arik Layne exudes power, confidence, and determination. But when an encounter with the guarded artist shakes him to the core and alters all his future goals, he finds more than just his heart on the line.

For Kellus, opening himself to love isn’t an option. All Arik wants is to make the artist his. Can love create a masterpiece when it’s painted on your heart?

Love under construction: Broken down at the side of the road, Jenna’s life is like her car. In need of a jump start. Tired of playing by other people’s rules, the widowed single mom guards her new freedom by keeping her deadbeat husband alive . . . in name only. But meeting Jake Traynor makes her question the merits of lying.

A Ruthless Proposition
By Natasha Anders
Publisher: Montlake Romance
Was $4.99
For a Limited Time $.99

All that glitters may lead right to his heart…

Seventeen-year-old Sally Spitz is done with dating. Or at least, she’s done with the horrible blind dates/hookups/sneak attacks her matchmaking bestie, Hooker, sets her up on. There’s only so much one geek girl and Gryffindor supporter can take.

Her solution: she needs a fake boyfriend. And fast.

What do ice cream and Sadie Montgomery have in common? They’re both ice cold, but one taste is never enough. 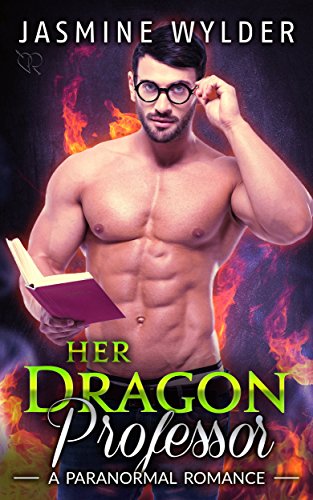 A dragon camouflaged as a professor? Risky…

Curvy student Mia Thompson doesn’t have time for anything outside of school, work, and family. Now that she has a chance to improve her situation, she won’t let anything get in her way of success; not even the sizzling hot young geology professor, Lee Tennet, who got her attention the moment their paths crossed. But Mia has no idea of the secrets that lie in store.

Lee Tennet is a dragon shifter living in a world where he must keep his true identity hidden. If anybody found out his secret, his life and his people would be in danger. But right now, the only thing he can think about is that one student with curves in all the right places. Stop…he can’t risk his camouflage! Or can he, just for once?

Things get even more complicated when Mia is marked as a target by dark witches who want to break the seal binding their magic and restore their ancient evils. The only way to do that is through human sacrifice. Her only hope is a dragon, but can Lee risk his life for one woman to claim their happy ending?

When Jenni Meadows has the opportunity to expand her dog-grooming business she takes it, and when a nice man appears on her horizon but fails to make any sparks fly, she decides she has enough on her plate with her business without adding a boyfriend into the mix. 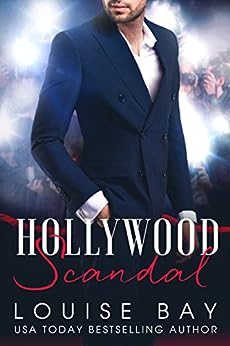 HE’S A HOLLYWOOD SUPERSTAR. SHE’S LITERALLY THE GIRL NEXT DOOR. 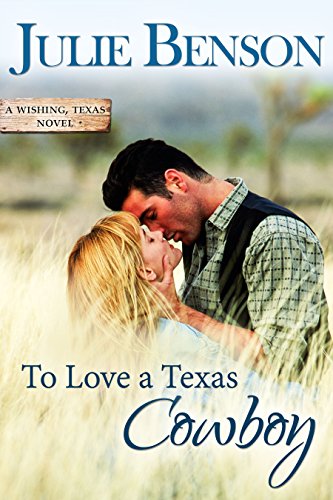 To Love a Texas Cowboy
By Julie Benson
Publisher: Tule Publishing
Was $3.99
For a Limited Time $.99

The legendary wishing well in Wishing, Texas promises to grant wishes only if they are made for another…

New York artist Cassie Reynolds moves to Wishing, Texas to raise her orphaned niece, and discovers she’s in way over her head. Then she meets Ella’s financial guardian, Ty Barnett, a handsome hardworking rancher, with his own ideas on child rearing.

You can’t fight fate, especially when it brings you a girl like MJ Thompson. She wasn’t just beautiful. No, she was so much more than that. She was smart with a smile full of magic and curves that drove me to distraction. I wanted her, but there was a catch: She was the lawyer handling my father’s will. And as if that wasn’t enough, her dad was a cop.