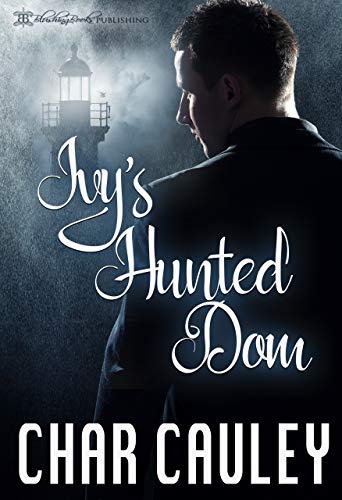 David is a wanted man. After surviving years in a POW camp, his life is still not his own. He grew up with the mob, and after giving valuable information to the FBI, there is now a price on his head. The Witness Protection program has placed David and a friend on Thatcher Island and his stepfather, the head of the Michilini crime family, has struck a deal to protect him, but even that is not enough.

Ivy is a young woman who has visions in her dreams, and they always come true unless someone intervenes. So when she dreams about a man named David being murdered by two men, she decides it’s up to her to warn him, to intervene and save his life.

But when she meets David for the first time, she knows immediately that he is the man for her, and nothing will stop her from making that dream come true. The hit men are getting closer, though, and Ivy continually makes bad decisions in her efforts to help David, which lands her in all sorts of trouble. Can she save him and make him hers? Will David ever be able to stop hiding and live a happy life?

Publisher’s Note: This steamy romance is filled with action and adventure and has a theme of power exchange.