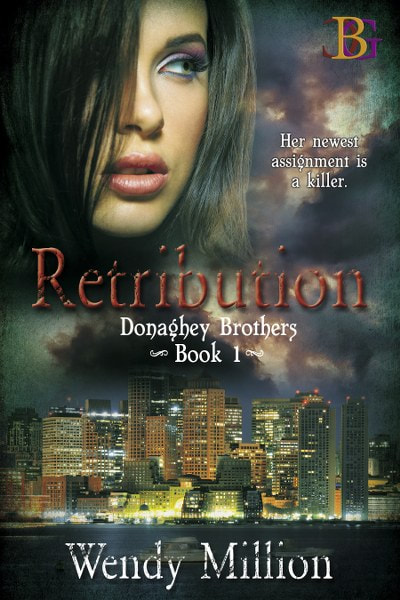 As an undercover FBI agent, Kimi is no stranger to life-threatening situations. When her newest assignment leads to the Donaghey brothers, one of Boston’s biggest crime families, Kimi is confident she can handle the pressure.
But as she becomes embroiled in the lives of Finn and Lorcan, she realizes she might not be able to separate her job as Kim from the heart of Kimi quite so easily this time.
On the cusp of a mob war, Kimi must decide who to believe and who to save. Sometimes doing the right thing means doing something very wrong.
Add to Goodreads
Amazon * Kobo 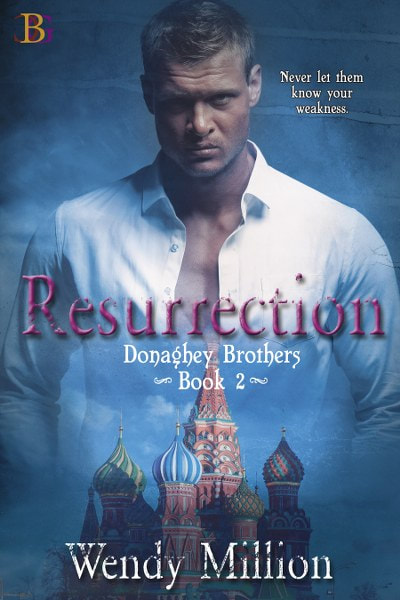 Never let them know your weakness.
Finn Donaghey is on the run. Rescued by Carys Van de Berg, his old flame, Finn is searching for a way to start over after losing everything in a bloody shootout. The one person he knows he can’t be around? Carys. He’s too rough, too dangerous, too lethal.
Carys saved Finn on instinct, unable to consider a world without him in it. Now, she must decide what to do with him. His quick temper almost got her killed once, and she has no desire to repeat that mistake.
While Carys has been helping Finn, someone has been helping themselves to Carys’s business. When the danger lands on her doorstep, Finn won’t rest until she’s safe again. As their feelings from the past and present mingle and danger lurks around every corner, their fiery chemistry threatens to consume them both.
Add to Goodreads
Amazon * Kobo 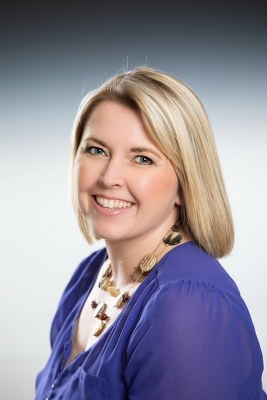 Wendy Million is a wife, mother, teacher, and writer located in Ontario, Canada. An avid reader from an early age, she often has a book in her hand. Her two kids, two dogs, and two careers keep her busy. So far, her husband is happy she only has one of those. 😉
Website * Facebook * Twitter * Instagram * Bookbub * Amazon * Goodreads