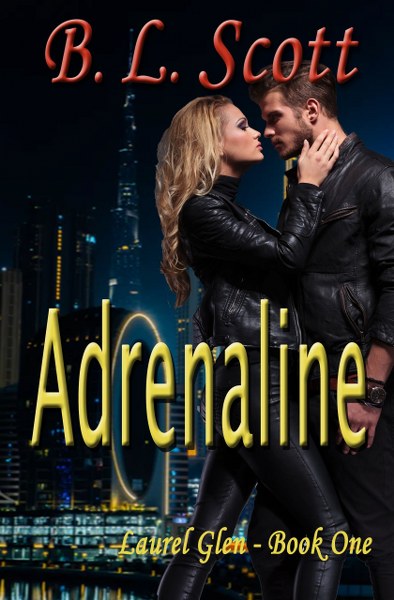 A successful woman wary of charming men. A man full of regret for a massive error in judgement. Their fiery relationship that almost wasn’t. A novel of international intrigue, last chances, and trust.
Lindsey Kelly loves two things—fast cars and her counter-terrorism business. She’s a self-made Beltway Bandit who rewards herself for her successes by racing her “baby,” a Ferrari F430 Spider, at Laurel Glen. When the car malfunctions during a practice lap, she meets a new track mechanic, Gavin Blake. Lindsey initially finds his looks compelling, but his judgmental and know-it-all attitude remind her of everything life with her ex-husband taught her to avoid.
For his part, Gavin isn’t interested in rich women who think they own the world. Or so he tells himself. In his previous life as a high-powered attorney, someone like Lindsey could have been his, but now, simplicity is what he craves. He hopes an uncomplicated life as an auto mechanic with little responsibility will help him avoid another colossal error in judgment.
The lives of these two self-avowed loners keep colliding, however, and a steamy on-again/off-again connection develops. They are eventually pulled into a vortex of danger when a terrorist organization attempts a takeover of Lindsey’s company. Working with the CIA, Lindsey becomes bait to draw out the leader of this radical group. Faced with personal jeopardy, Gavin and Lindsey discover a love and trust that is necessary for their very existence.
Goodreads * Amazon 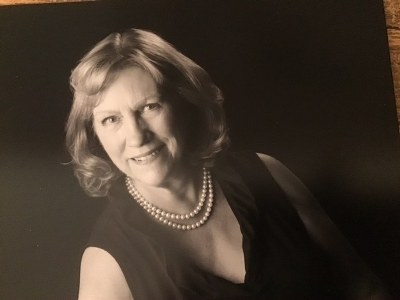 B. L. Scott is new to the literary scene. For the last thirty years she has been involved with a security training facility and weekend road racing venue located near Washington, DC. The company conducts counter-terrorist schools Monday through Friday and hosts sportscar and motorcycle racing on the weekends.
Her work with both racers and government clients like the CIA, SEALs, and FBI was exciting, and she hopes to express this excitement in her series based at a similar facility, fictionally christened Laurel Glen. Adrenaline is the first of this series.
Though she misses the exhilaration of facing the challenges of a multifaceted business, she’s delighted to have the time to follow her passion–writing stories that excite and touch the heart.
She lives in the Virginia countryside with her aged yellow lab, Abby.
Website * Facebook * Twitter * Instagram * Amazon