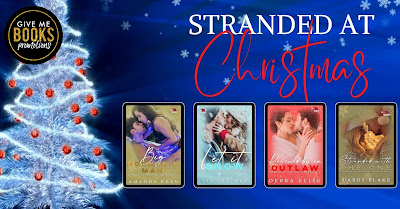 Stranded at Christmas Series
An AB Shared World
Genre: Steamy Contemporary Romance
Releasing: December 6 – 9, 2022
Christmas is a time for family and get-togethers. Imagine being stranded on the way home and maybe having to miss out on Christmas with the family.
How do they cope? Do they do everything to get home in time for the figgy pudding? Or do they have to resort to spending Christmas alone?
12 Authors. 12 Stories. 1 World. Stranded at Christmas – AB Shared Worlds 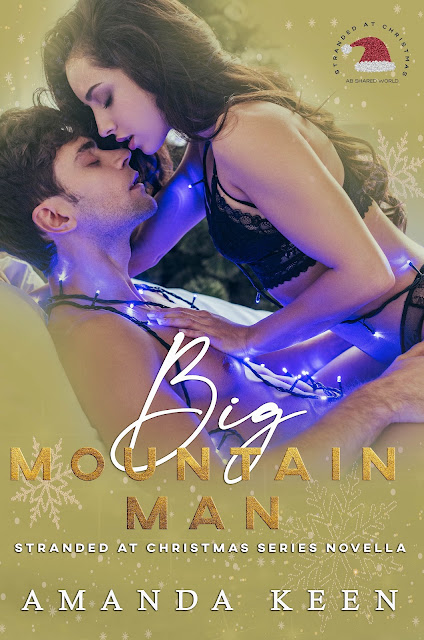 BIG MOUNTAIN MAN
BY AMANDA KEEN
Days before Christmas…my fiancé cheated on me
Amelia
Devastated and not paying attention to where I was driving, I found myself lost in the mountains in a snowstorm.
Just what I needed, but when I lost control of my car and crashed into a mailbox in the middle of nowhere…
I had no idea that my life was about to change forever.
Brick
The mountains had always been my escape, my protection.
I wasn’t the good guy, far from it, but even I knew when I needed to lay low.
That was until someone crashed into my life, literally.
The moment I laid eyes on her, I felt drawn to her.
It turned out, this beauty was feisty, sassy, and absolutely addictive, but she was keeping something from me…
And I wasn’t talking about her a-hole fiancé.
Problem was that I was too damaged for a pure soul like her.
But when my past comes knocking, putting Amelia in danger, I had only one option.
Risk everything I’d worked for to protect her.
ADD TO GOODREADS
AMAZON US / UK / CA / AU
Free in Kindle Unlimited 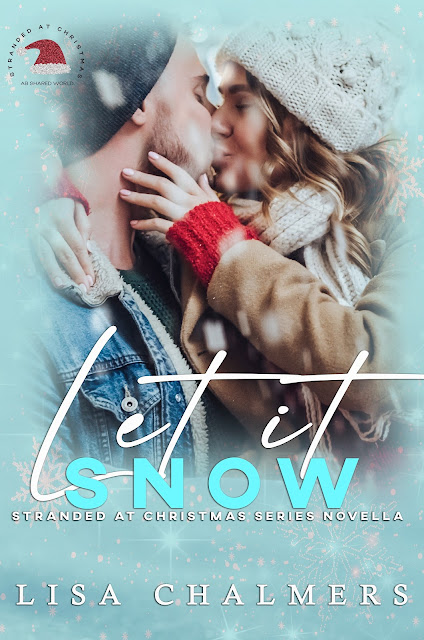 LET IT SNOW
BY LISA CHALMERS
What happens when your ride share gig strands you with a rock star over Christmas?
Jenna Goodwin’s holiday plans are set. Christmas with her family and most importantly, be there in person for her brother’s surprise proposal.
But that all changes with one fateful rideshare.
Famous singer Dean DiMarco’s being sent away for the holidays, and according to his best friend and manager, it’s for his own good. But when an incoming snowstorm unexpectedly halts all flights to his destination, he has to come up with a plan and quickly.
If he can get ahead of the storm, there’s a chance he can fly out from elsewhere.
But when his plan backfires and he ends up stranded with the cutest little blond who doesn’t seem to recognize him, things might just heat up for the holidays.
ADD TO GOODREADS
AMAZON US / UK / CA / AU
Free in Kindle Unlimited 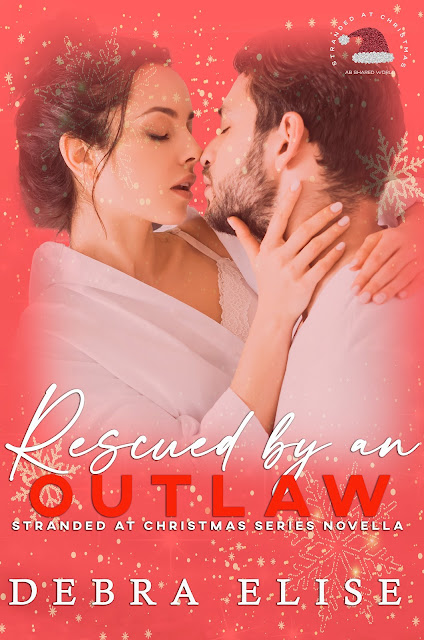 RESCUED BY AN OUTLAW
BY DEBRA ELISE
NORI
My job has kept me from seeing family during the holidays–but not this Christmas. The wanderlust that’s served me well as a photojournalist covering wars and natural disasters has settled and I’m ready to deliver their gifts in person, if I can make it in time.
The need to see my family has me trying to beat a storm by driving through a mountain pass and snowflakes the size of my fist. Out of nowhere a handsome, if slightly grumpy good Samaritan, rescues me from spending a night freezing my patootie off in my rental car.
DEAN
This year I’m actually looking forward to spending Christmas alone. I’ve had it with the media speculating on my dating life. I just want to decompress and work on some long overdue projects at my cabin.
But the peace and quiet I sought, is quickly interrupted by thunder snow, and a journalist with an attitude twice her size and a pair of the cutest…dimples.
After years of keeping my emotions in check and guarding my heart, my handsome rescuer shows me the best gift of all may just come in a man-sized package.
ADD TO GOODREADS
AMAZON US / UK / CA / AU
Free in Kindle Unlimited 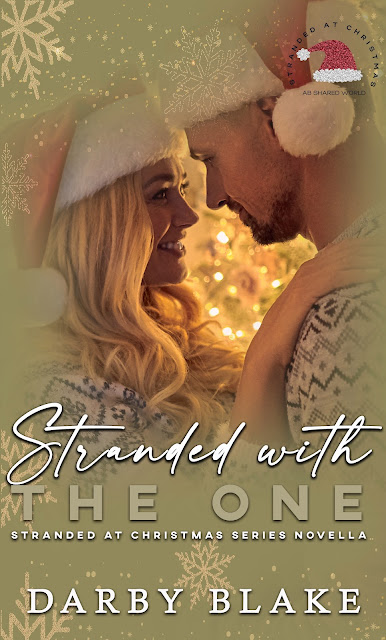 STRANDED WITH THE ONE
BY DARBY BLAKE
Holly Saint and Christian Lane grew up together and were best friends until he fell in love with someone else. Now, years later they find themselves stranded—both trying to get back to their hometown for Christmas, that’s if Jack Frost will allow them.
ADD TO GOODREADS
AMAZON US / UK / CA / AU
Free in Kindle Unlimited 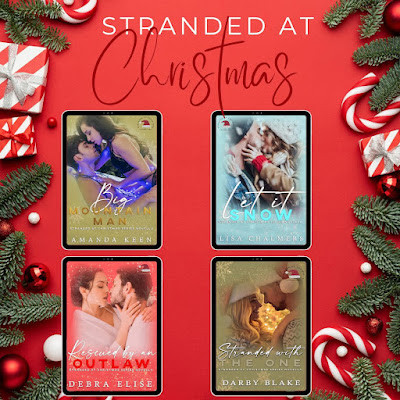 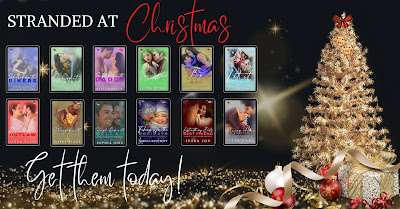