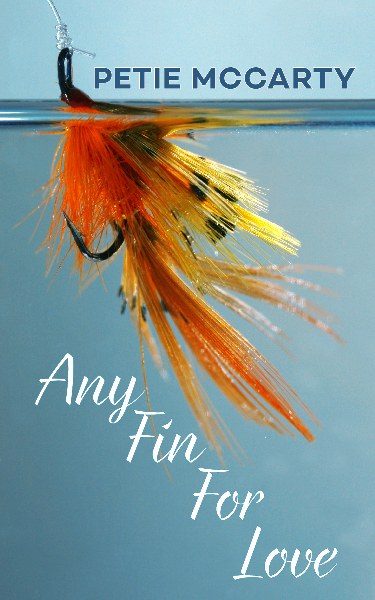 Any Fin For Love

She could almost hear the fish laughing at her . . .

Cody Ryan’s father never missed fishing the annual Loon Lake tournament until his unexpected passing. This year, Cody packs up her how-to fishing videos and her dad’s old johnboat and gives him one final entry.

Gage Connor needs some R&R away from his coast guard deployment catching drug smugglers along the Louisiana coast, so he borrows a bass boat from his buddy and heads to Loon, Alabama to do some fishing.

When Gage and Cody meet at Loon Lake, their attraction is immediate and intense—until the two discover there is only one boat slip left on the lake and they both need it, and there’s only one vacant hotel room left in Loon and they both want it. And so, their competition begins. Both vow to keep their distance from the other for their own peace of mind, but fate has other plans. The tournament pairing party picks the two-man teams and chooses Gage as Cody’s partner.

For two days.
Alone on a boat.
Working as a team.

Good things come to those who bait . . . 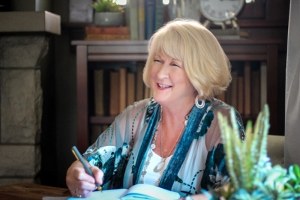 Petie spent a large part of her career working at Walt Disney World—”The Most Magical Place on Earth”—where she enjoyed working in the land of fairy tales by day and creating her own romantic fairy tales by night, including her new series, The Cinderella Romances. She eventually said good-bye to her “day” job to write her stories full-time. These days Petie spends her time writing sequels to her regency time-travel series, Lords in Time, and her cozy-mystery-with-romantic-suspense series, the Mystery Angel Romances.

Petie shares her home on the Cumberland Plateau in Tennessee with her horticulturist husband and an opinionated Nanday conure named Sassy who made a cameo appearance in No Angels for Christmas.

Autographed copy of Any Fin For Love (US only)