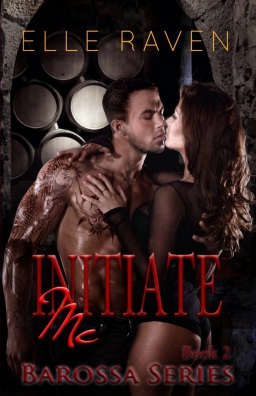 One dominant alpha male.
One innocent bewitching woman.
Equals one explosive attraction.
Mia Brunetti is far too busy with her studies to worry about having a man in her life. Growing up with three unruly and overprotective brothers has made her wary of men in general. That goes double if he’s your brother’s best friend.
For years, Mia has worshipped Zane Mitchell and has avoided him and hidden her heart behind a wall. She has waited her entire life for Zane to see her as more than her brother’s little sister. Now that she’s old enough to stake her claim on him, she’s pulling out all the sexual stops.
Zane has sworn off all women…until innocent Mia catches his attention. He is a devastatingly, masculine male who makes Mia’s imagination go wild, but Zane has desires that would send innocent Mia running. The recently injured ex-cop is now working for the Brunetti family empire. As part of Mia’s internship, Mia’s brothers have placed her under Zane’s wing. He is more than willing to take Mia up on her offer. The fun and games tie them both up in knots. Mia isn’t willing to settle for less than the whole package. But dominant Zane, even though the sexy country girl sets his blood ablaze, is determined to resist her efforts to protect his battered heart and her from his needs. 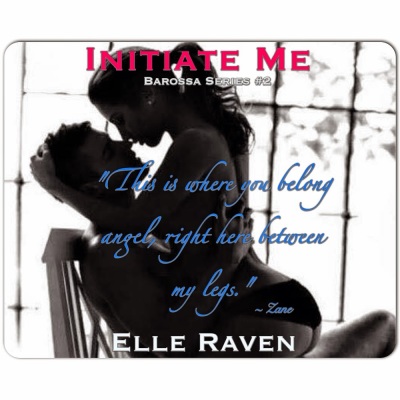 “He makes me crazy!” I shouted.

“Uh, it might help if you start by telling me who you are talking about and exactly what happened.” Jada’s matter-of-fact tone never failed to calm me.

“Zane? As in Max’s bestie, the one who has the hots for you? That Zane? Details now!” she demanded.

I went to the kitchen and grabbed a tub of Maggie Beer’s chocolate ripple ice cream from the fridge. “He wanted to talk about my proposition.”

“So he came to the house? Couldn’t he have waited ask you at work on Monday?”

I made myself comfortable on the sofa and groaned. Oh, God, I could still smell his masculine scent. It was going to be a really long night and weekend. “Well, we sort of did more than talk.”

I felt my cheeks heat. I loved Jada, but sometimes she seemed to have a way of making me feel like an unruly teenager. I opened the tub of ice cream and shoved a huge spoonful into my mouth. It was decadent. It was going directly to my thighs and I didn’t care one little bit. “No, I didn’t sleep with him. I am over eighteen though. I’m allowed to have sex. I don’t need your permission Jada!”

“Yeah, I know, but you’re like a sister to me and I look out for you, just like you do for me,” she reminded me. “Okay, so, you didn’t have sex. What did you do?

“He was fine. In fact, he was so damn fine, my body is still singing.”

Other Books in the Series 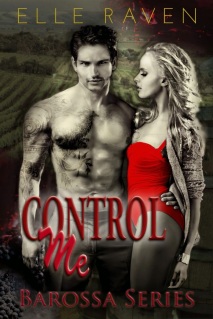 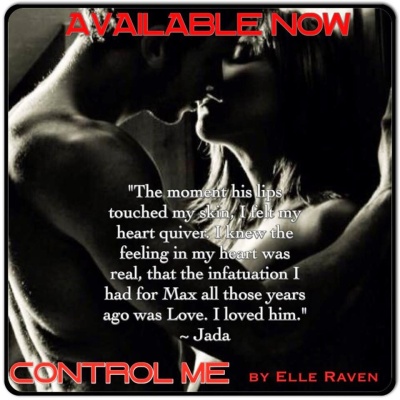 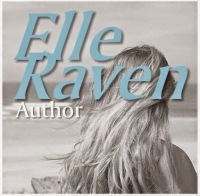 WEBSITE | FACEBOOK | GOODREADS | TWITTER | AMAZON
Elle Raven is a new and upcoming Aussie author who lives in Adelaide, South Australia with her husband and three young children. Elle can usually be found with her iPad or laptop computer permanently glued to her. She began writing from a very young age. In fact, Elle used to write plays and musicals when she was in high school. Having such a flamboyant personality, she even performed in them herself: always an ‘actress’ and always the star.
Elle loves reading and writing about an alpha-male hero. If she can’t read about one that is alpha enough to suit her, she will take it upon herself to write one.
Elle’s books will feature an alpha-male hero, who will come tumbling to his knees in lust and love when he finally meets the heroine of his dreams. Rest assured that in an Elle Raven book, the hero will never cheat.