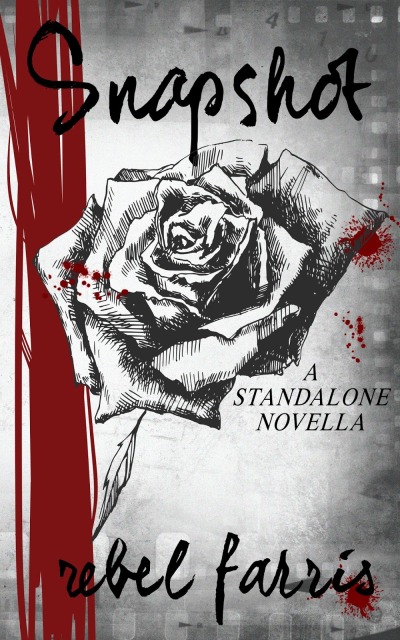 Love stories don’t usually start with tripping over a dead body.
But mine did because that’s when I met him.
Xander Novak wasn’t like the guys from around here. The cowboy with a mysterious accent had secrets, sure. But he helped me escape certain death and welcomed me into his home.
Or did he? Because his home could be my safe haven… or it could be my prison.
And I could be walking straight into the arms of a killer. 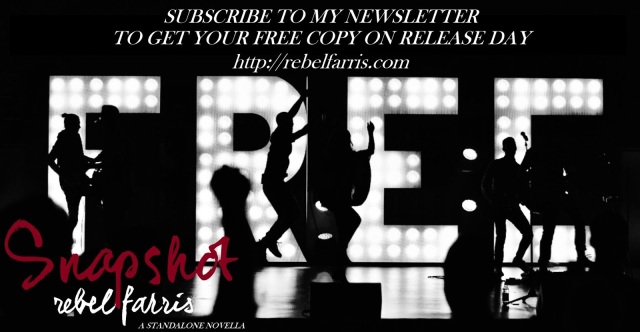 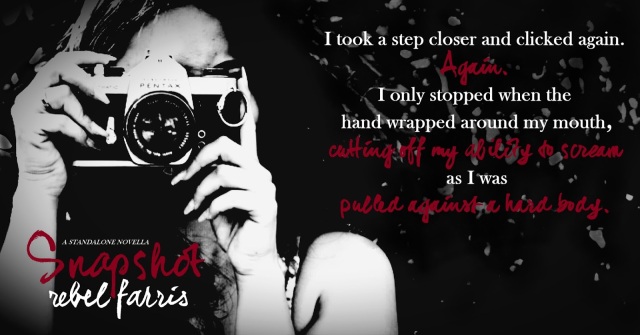 Rosie’s Mix Tape
Pictures of Matchstick Men by Camper Van Beethoven
Blister in the Sun by Violent Femmes
Heroes by David Bowie
Love Shack by The B-52s
Stand by R.E.M.
So Alive by Love and Rockets
Whip It by DEVO
Hazy Shade of Winter by The Bangles
Sunglasses At Night by Corey Hart
I Melt With You by Modern English
Girls Just Wanna Have Fun by Cyndi Lauper
In The Air Tonight by Phil Collins
Kiss by Prince
She Drives Me Crazy by Fine Young Cannibals
Faith by George Michael
Xander’s Record Collection
The Most Beautiful Girl by Charlie Rich
Kiss an Angel Good Mornin’ by Charlie Pride
Oh Lonesome Me by Don Gibson
He Stopped Loving Her Today by George Jones
Mammas, Don’t Let Your Babies Grow Up to be Cowboys by Waylon Jennings
Stand by Your Man by Tammy Wynette
You Never Even Called Me By My Name by David Allen Coe
I’m So Lonesome I Could Cry by Hank Williams
Good Hearted Woman by Willie Nelson
Crazy by Patsy Cline
I Walk The Line by Johnny Cash
Your Cheatin’ Heart by Hank Williams
Pancho and Lefty by Merle Haggard and Willie Nelson

Rebel Farris is a romantic suspense author. She’s also the mom of three lunatics plus two perfect pups (Spike and Snakefinder) currently residing in Austin, TX. A native Texan and former military wife, she spent three years living in Seoul, South Korea (where part of her heart will always belong) and every corner of her home state before settling down. One day she hopes to live out the dreams of her nomadic soul, by traveling the world. All while pouring out the myriad of stories that fill her not-so-normal mind. She’ll just have to wait until her brats graduate and leave the house first.
When she’s not busy writing her newest project, she can probably be found curling up with a good book, hiding behind a lens of one of her many cameras, or going on adventures with her kids. Champion of the anti-hero, Rebel loves to write suspenseful and unpredictable stories while making people fall in love with the bad guy and the broken souls.