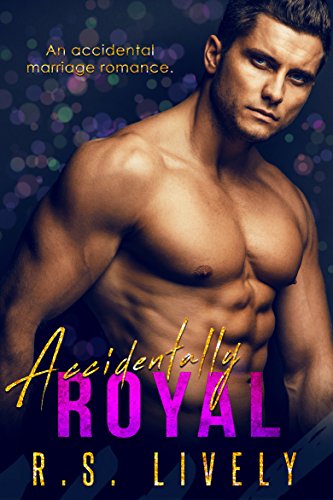 Six-foot-four. Cocky as hell. Dangerously handsome.
Christian Hesse. Every woman’s fantasy.
And he turned my world upside down…

I should have resisted.
He was too dangerous to touch.
But too damn tempting not to.
We spent two weeks tangled in bedsheets.
He claimed my body and soul.
Then he disappeared.

Now I’m carrying his baby.
And he’s carrying a secret.
He’s next in line to be king, and he wants me to be his queen.
But I refuse to submit again.
And guess what?
By mistake we ended up married.

Now he refuses to let me go…

***Accidentally Royal is a 70,000 words full-length standalone novel. Exclusive Novel: My Billionaire Protector included as a bonus after main content for your reading pleasure!***

When a prince needs a hero…

Samantha Booker is an ex-military intelligence officer turned freelance security expert who thrives on action and adventure, even if it leaves her alone at night.

When she saves a Prince’s life, the adventure might be more that even she can handle.

At first, she believes the handsome prince demands a private audience to thank her, but what His Royal Hotness really wants is some action of his own. 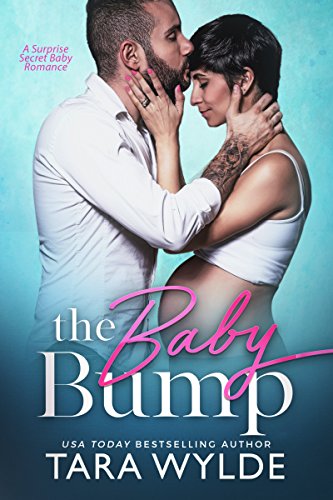 She gave me her body, all I gave her was a lie.
My secrets are hurting us, and I have to tell.
I don’t care if I’m her boss.
I’m making her employee of the month.

My billions buy whatever I want.
And right now I want Cassie.
If she finds out I’m her undercover boss, I could lose my company.
But maybe she’s worth it.
An airline pilot and a single mom,
Her hot curves and sassy mouth drive me crazy.
We got bumped on our flight back and spent a hot night together.
Touching… tasting… submitting.
Now she’s pregnant with my twins.
I have to stay away, but everything is pushing me close.
F*ck the money. I won’t let my family go.
I’ve already marked Cassie as mine,
Now I just need to show her who’s really boss.

I’d rather lose my company than lose my family. 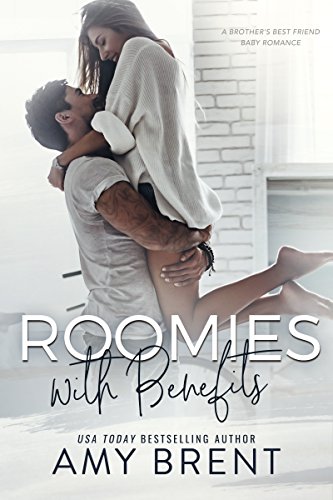 She needed a fake fiancé. I needed a roommate.
But now I want more than benefits…
There’s nothing fake about my love.

I only wanted to help her. Abigail is my best friend’s little sister.
Hot, sassy, and down on her luck. So, I took her in.
Now I can’t stop thinking about her. Watching her. Wanting her.
Her sinful curves play with my mind.
But she’s off limits.
Her psycho ex is back, and he won’t take no for an answer.
She needs a fake fiancé to get rid of him,
But there’s nothing fake about my feelings.
Abigail’s more than just a roomie with benefits.
If her ex touches her, I’ll show him more than just the door.
I don’t need a weapon to maim, all I need is my fists.

Abigail thought it was all fake… it’s time to show just what’s real.


This is a 60k words full-length novel with no cheating or cliffhanger and a very satisfying HEA. Kindle edition includes bonus content including a never before published full-length novel – Baby Fever: A Mountain and Virgin Fake Marriage Romance. Enjoy! 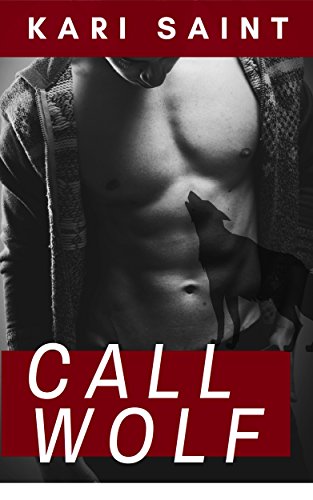 Justin St Just is a reluctant alpha werewolf who has sworn never to take a mate. He runs the Call Wolf Agency, providing elite werewolf escorts for the rich and famous in Merlin City.

Kit Kelley is one of Justin’s employees, a hot young beta shifter who services clients on the ultra-exclusive Diamond List. He thinks his alpha boss might be the true mate he craves.

Their sizzling affair burns them both… but when Justin and the Call Wolf Agency come under attack, it’s up to Kit to show him they are better together than apart.

Loving your mate is a strength, not a weakness.

Call Wolf is a fun, sexy novella with two hot werewolves, a highly unusual pack and a guaranteed HEA! 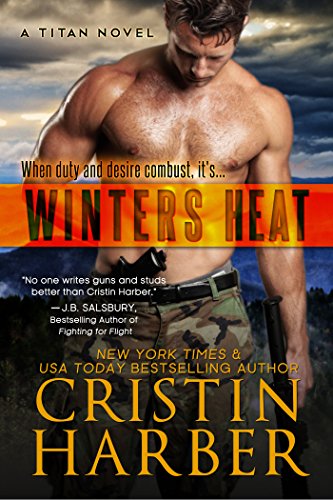 After putting her life on the line to protect classified intelligence, military psychologist Mia Kensington is on a cross-country road trip from hell with an intrusive save-the-day hero. Uninterested in his white knight act, she’d rather take her chances without the ruggedly handsome, cold-blooded operative who boasts an alpha complex and too many guns.

Colby Winters, former Navy SEAL and an elite member of The Titan Group, has a single objective on his black ops mission: recover a document important to national security. It was supposed to be an easy in-and-out operation. But now, by any means necessary becomes a survival mantra when he faces off with a stunning woman he can’t leave behind.

When Titan’s safe houses are compromised, Colby stashes Mia at his home, exposing his secret—he’s the adoptive father of an orphaned baby girl. Too soon, danger arrives and Mia lands in the hands of a sadistic cartel king with a taste for torture. As hours bleed into fear-drenched days, Colby races across the globe and through a firestorm of bullets to save the woman he can’t live without.

FRACTURED HEART is going on #SALE for the Bank holiday for just 99 pennies….

Have you picked up Fractured Heart yet?
Meet Owen as he brings up his daughter Grace and learns how to live and love again…

We had it all.
A beautiful marriage, a nice house and a baby on the way. What could go wrong?
Everything…that’s what went wrong.

I lost her.
I don’t know how to go on. I’m stuck in a world of grief with only my little girl to save me.

I vowed to never love again.
No one would ever take her place but what happens when someone breaks down your defences and repairs your heart one small crack at a time? 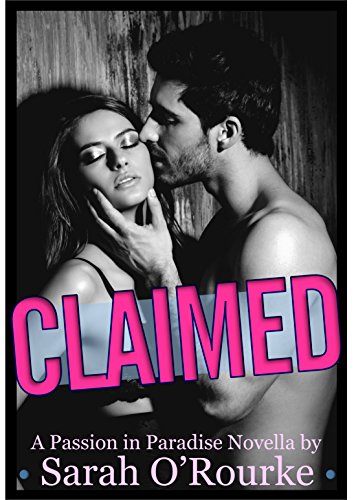 Looking for a quick summer read that will have you gasping and giggling?

Grab Claimed by Sarah O’Rourke today for only 99 pennies >>> https://amzn.to/2J5jbXV

Fire Chief Aiden James often fell in lust, but not in love — until the beautiful new librarian Carolina Mayfair showed up in his small town. The sparks flew and set them both aflame for one magical night, and the resulting inferno changed both of their lives forever.

The King’s Harlots MC Series by JM Walker is now available in a complete Boxed Set!!!

That’s just #99Pennies for a #LimitedTime!!!

Please note: 99 cent sale is for a limited time only. Price will increase to $4.99 after release week.

“An unexpected evil brings both the MC and Military world together in this complete series by J.M. Walker”

Book 1 – Grit
He refuses to fall in love.

Putting differences aside, Angel Rodriguez and Genevieve Gold will work together to bring down a malevolent force threatening to rip them apart…

Putting aside their friendship, Asher Donovan and Meeka Cline use the heat between them to please the depraved minds they now understand…

Book 3 – Grim
He never thought he could be happy.

She can’t forget her past.

Angel and Genevieve have been together for months, have tried to be happy but still can’t find that certain connection—the piece of them that should ignore the evils of life and focus on the love they have for each other.

Book 4 – Rude
His past haunts him.

She pretends to be happy.

Coby Porter and Brogan Tapp’s souls collide, giving them the comfort they need when an unknown source takes pleasure in trying to rip them apart.

When an unexpected source rips through what Dale Michaels and Maxine Stanton have worked hard to maintain, only then do they realize the full potential of their love.

Book 6 – Rust
His demons are loud.

She’s hiding from her past.

Only when Creena Chan and Vincent Stone’s limits are tested, do they realize exactly what they will do to find that peace their family and friends deserve.