Many of you know, I obsess over dragons. I’m working on Finding Faith right now. My daughter and granddaughter are on vacation in California, so I have the house to myself. And my husband, lol. But, he works graveyard and goes in early a lot. A LOT.

So, with Dragon Naturally I get a heck of a lot more done than I do typing. So, my goal is to get at least 5000 or more words done by the time they get back. We’ll see how that goes! The girls left Thursday, God awful early. So Thursday I did a bike ride and relaxed after work. Okay, I’m not going to lie… I thought the bike ride was going to kill me. I decided to add some hills to our normal ride. NOT a good idea. But I made it, home and in one piece.

It was bad enough I had to battle a huge spider just to get out of the house, then I found one trying to go for a ride with me. Where ever he landed, it wasn’t on me!

(If there are any spider shifter books out there, I don’t want to know. That man would have been dead in minutes at my house, lol. No one would ever know he existed!)

My writing today will be a little delayed. I’m handing out White Clovers for AMVETS today from 10-noon. Then I’m heading to Deforest for a DRAGON FESTIVAL. Awesome! I might find more dragons for my collection and maybe some inspiration! Possibly I’ll find some dragon essentials to hoard for a giveaway when Finding Faith comes out later this year.

So, while I’m writing the second in the series, catch the prequel:

Rise of the Dragons 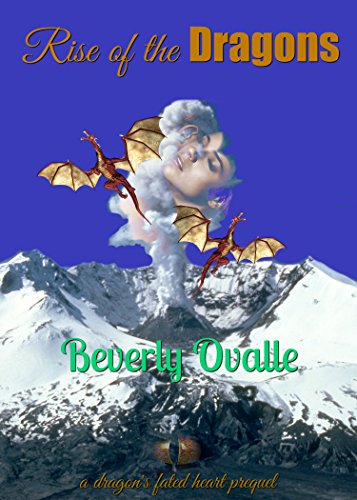 The apocalypse has come.

Dragons awaken to once again reign over the skies.
Dax and Jasima explore and try to save what they can of mankind.

Their children’s future depends on it.

This is the prequel for a Dragon’s Fated Heart series.

and then Book one of A Dragon’s Fated Mate series: 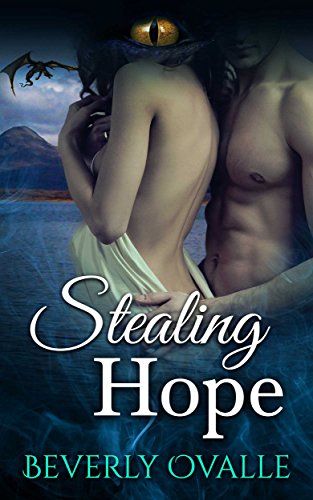 Stealing Hope was in Amazon’s Top 100 Paranormal Romances when released, so check it out and enjoy!