HAKA EVER AFTER
by Dahlia Donovan

“This book has everything… this is sports romance at its best.” – MI Bookshelf

You are cordially invited to the Sin Bin wedding of the year—kilts required, undergarments optional.

Taine Afoa has faced opponents on the rugby pitch without an ounce of fear.  He hopes to find the same courage when asking the love of his life to marry him. First, though, he has to ask Freddie’s fathers for their blessing.

If Taine survives, popping the question should be a breeze.

Freddie Whittle knows Taine has something up his sleeve. A yes forms on his lips before the question is even asked. But can they survive the madness of friends and family, all wanting to help plan their wedding?

As their May-December romance tumbles into happily ever after, one surprise after the other brings them more joy than they ever imagined possible.

The short story Haka Ever After is the seventh (and last) book in Dahlia Donovan’s international bestselling gay romance series, The Sin Bin. Each one features hot rugby players and the men who steal their hearts. 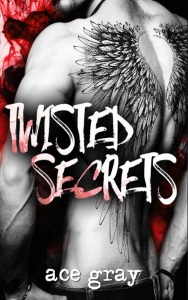 My whole life, there had only been one rule. Don’t go to Chicago. It always made me feel like a damsel in distress, trapped in a tower. But my life was filled with kings and queens and the most noble knights and I didn’t need another fairytale.

I needed a bad boy.

Brye McCowan was just that. He was smooth, and seductive. Dark, dangerous and downright drool worthy too. I saw trouble swirling around him in place of a shadow. He was my one rule personified.

And I couldn’t stop myself from kissing him.

Which was right about the time that whole fairytale thing kicked back in. Only this time I wasn’t surrounded by heroes. These were the villains, wicked and vengeful.  And Brye was one of them. When all was said and done, when all the blood was spilled, the only thing more tormenting than the dungeon he threw me in was knowing it was my family’s twisted secrets that put me there.

SAVE ME
by Tia Louise

NOW LIVE!!! Save Me by Tia Louise is only 99c for a limited time + FREE in Kindle Unlimited!!!

“Totally intense, so twisty and wild and sexy and riveting… What a ride. Fantastic from start to finish. Definitely the best novella I have ever read” – Angie & Jessica’s Dreamy Reads

Mason “Mace” Moscaretti can retrieve the worst of the worst.
No capo or drug lord is too clever to escape him.

When he meets Jessa embedded deep with a Colombian target, he’s determined to capture her heart and walk away from active duty.

Six years later, Jessa and Mace are happily married, burning up the bedroom, and ready to start making babies when a job arises Jessa can’t resist. What she doesn’t know is this client won’t stop until they’re both dead.

A SAFE, NO Cheating; NO Cliffhanger story! SAVE ME is a white-hot, STAND-ALONE love story, featuring a fearless husband and wife team ready to lay down their weapons and start making babies. It’s short, sizzling, and it will keep you on the edge of your seat all the way to the well-earned HEA. (A 23,000-word novella.) 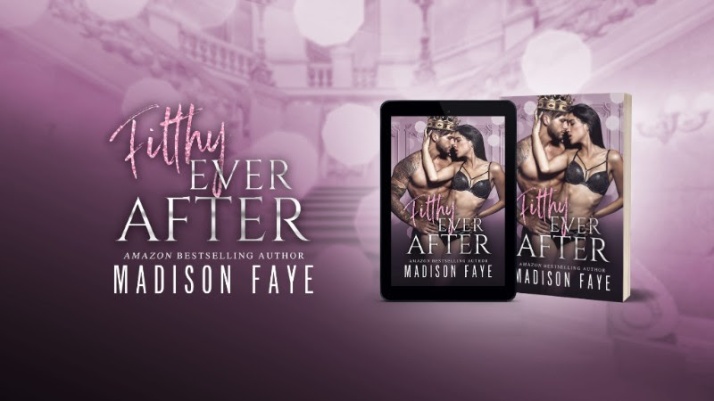 It’s hard being King. And being a king without a Queen has made me very hard indeed. A royal ball to find my bride is the last thing I want – that is, until I lay eyes on her. One look into those deep green eyes, and I know I’m lost. Addicted. Obsessed. One taste of those sweet lips, and one touch of my rough hands on her tempting curves, and I know I’ll tear my whole kingdom down to make her mine…Read More 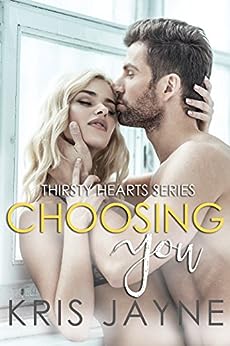 Taryn Lieber is planning her epic wedding to a man beyond her dreams. Single-dad Jeff McConnell is ready for a woman to stand with him as he conquers the world. Then, Jeff’s troubled ex-wife arrives and throws their relationship into chaos. Conflict, mistrust, and danger follow as Taryn and Jeff try to hang on and make it down the aisle…Read More 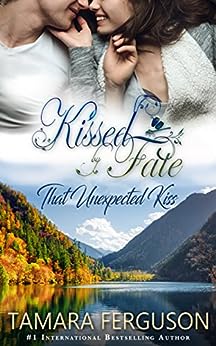 FBI Agent Dylan Nash is in Wisconsin searching for his father’s killer. Working undercover as a game warden in Crystal Rock, he’s immediately captivated by special education teacher Julie Thompson. When clues link her mother’s twenty-year-old disappearance to the man who shot his father, can Dylan keep Julie safe from a vicious predator…Read More

A billionaire who lives to work, a curvy woman who works to live. These two don’t see eye to eye on much except the fire between them. If they give in the question becomes which one of them gets burned…Read More 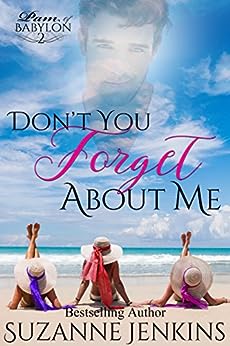 Don’t You Forget About Me

When Jack has a heart attack on the train from Manhattan, his wife and his two lovers discover secrets and lies, and each other. After a rollercoaster ride of revelations, Pam, Marie and Sandra find they share more than Jack’s love in this tale of deception and betrayal. A continuation of Pam of Babylon… Read More 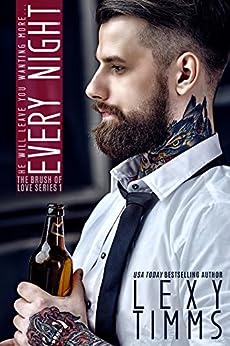 Bryan McBride knows first hand how hard life can be and how much love can hurt. When Hailey Ryan shows up in town, something about the girl intoxicates him. He’s caught off guard by the strong attraction he has to her. It’s the perfect distraction from the issues in his life he wants to avoid. Except secrets have a way of revealing themselves…Read More