Two EMTs, a surgeon, a cop and a firefighter walk into a bar … after pretty much every shift.

These guys aren’t just the best first responders in the city, they’re also best friends. Which makes it really awkward when four of them—yes four–break the don’t-mess-with-your-friends’-sister rule. And just like they do everything…when they break that rule, they go *all in*.

If you love brother’s-best-friend romances (or hey, if you love friends-to-lovers, reunion, enemies-to-lovers romances or just big, dirty-talking heroes!) this is the set for you! Check out the first three books in the series!

Don’t miss this steal of a deal! Download today –> https://amzn.to/2McxI30

To Whom It May Concern:

I am writing this letter to formally announce my resignation from Parker International (& the arrogant, condescending CEO) effective two weeks from today.

This was a VERY EASY decision to make, as the past two years have been utterly miserable. I wish his next executive assistant all the luck in the world (she’ll need it) and if my boss should need me to do anything over the next two weeks, kindly tell him that he can do it [his] goddamn self…

That’s the version of my two weeks’ notice I should’ve sent to my boss, because the more professional version–the one where I said I was “grateful for all the opportunities,” and “honored by all the rewarding experiences” over the years?

That letter was rejected with his sexy, trademark smirk and an “I highly suggest you read the fine print of your contract…”

And now I’ve realized that unless I fake my death, poison him, or find a way to renegotiate my impossible contract, I’m stuck working under one of the cockiest and most ruthless bosses in New York.

Then again, I thought that was the case until he called me late last night with an emergency proposition…

**This is a standalone contemporary romance.**

NOW LIVE & ONLY 99c!!! Taking Back His Bride by Madison Faye is available now + FREE in Kindle Unlimited!!!

“Madison Faye is back with another sexy, naughty, insta-everything” – Renee Entress’s Blog

“swoon worthy, decadent and dirty romance with a great hero and a sassy heroine!” – Amazon reviewer

We vowed forever. What we got was two years.
But now I’m back to take back what was stolen from me.
She’s mine to have, and mine to hold.
Again.

A filthy oil-rig roughneck like me had no business with a wife like her. She was the pretty little flower I never should have put my dirty hands on. But Leanna was my everything. My heart. My obsession. And one year ago, they told me another man took her away from me.

…I just found out that was bullshit. And now, there’s going to be hell to pay.

Her family never thought I was good enough for her. The wrong side of the tracks, and too rough and savage for their sweet, innocence Leanna. They lied to keep me from her, and her from me. But now that I know the truth?

Well, now I’m coming back for what’s mine.

I’m twice the man I was before—harder, fiercer, and even more obsessed. For richer or for poorer? Well, she had me poor and loved every second of my rough hands pinning her to our marriage bed. I’ve made my fortune since, but I’m ready to throw it all away to get her back in my arms where she belongs.

The bastards that took her from me think they can keep us apart.

A year ago, I thought I lost her. Two days ago, I learned the truth. And tonight, I’m taking back my bride.

And I’ll burn the whole world down to get her if I have to.

Looking for a ridiculously over the top alpha hero completely obsessed with claiming his one and only? You’re in the right place! This one’s equal parts sweeter than sugar and hotter than sin, and I’m pretty sure you’re going to eat it right up ;).

As with all my books, this standalone is safe, with no cheating, and a HEA guaranteed. 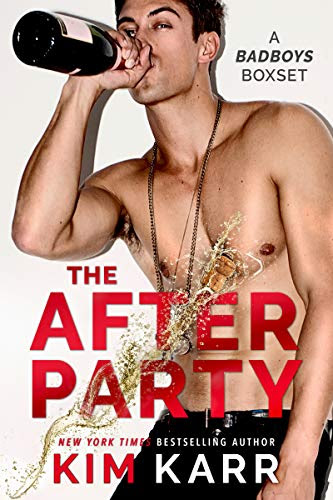 The After Party (A Bad Boys Box Set) 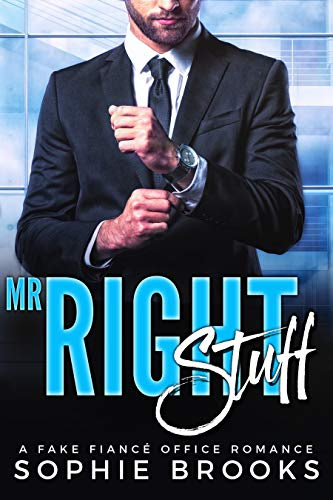 Yesterday, I gave my two weeks’ notice. Today, I’m engaged to the CEO. Ethan is definitely tall, dark, and handsome, but he’s also insane. There’s no other explanation for what happened today. His grandfather mistakenly thought we were engaged, and Ethan begged me to go along with it. Now everyone thinks we’re in love. How the hell did this happen…Read More 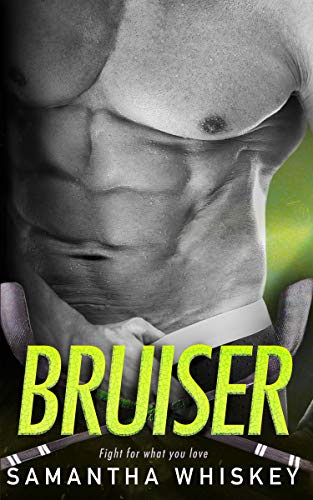 I’m the Seattle Shark’s newest Bruiser. The fighter. The protector. On the ice, I end the battles others start. Off the ice, I’m just trying to keep my name out of the tabloids. After all, that’s what got me traded from Ontario. Donating to a Big Brother program for the good press was easy. But then I meet Elliot, the ten-year-old spitfire who lives for sarcasm and hockey, and I can’t help but volunteer to mentor her. That is, if her mom will let me…Read More 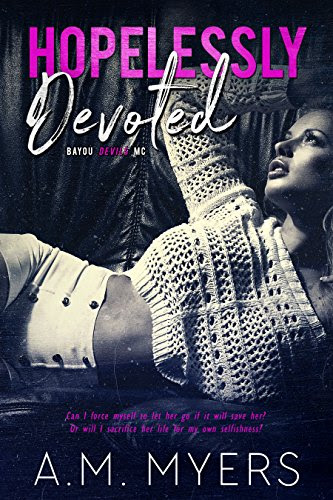 Logan “Storm” Chambers is no stranger to pain. Suffering through loss after loss has left him a shell of the man he used to be. He can’t move on but he’s learned to survive. As the VP of the Bayou Devils MC, he finds solace in the work they do to rescue people from dire situations and it’s enough to keep the lurking darkness at bay. Just barely…Read More 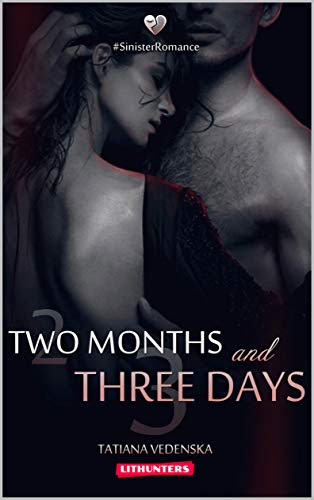 When Arina wanders into Maxim’s photo exhibition, the air gets charged with sexual tension. She is struck by the cruelty and violence erupting from his world, while he’s dazzled by her innocence and beauty. He offers her a contract for the next two months and three days, and both of them embark on a life-changing dark romantic adventure…Read More 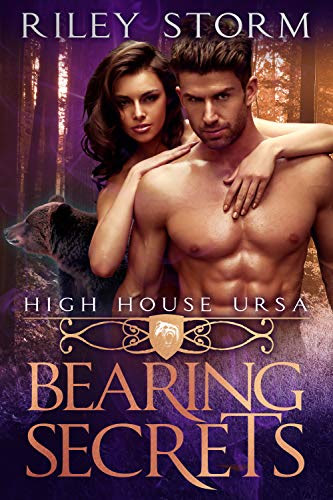 Kincaid needs a mate to fulfill a family obligation. Natalia’s student visa is expired. She must return home. Can this bear shifter and stunning stranger make an arrangement that benefits them both? “I LOVED it, I loved the imagination, the descriptions, the story, the characters..everything.” – Amazon reviewer…Read More 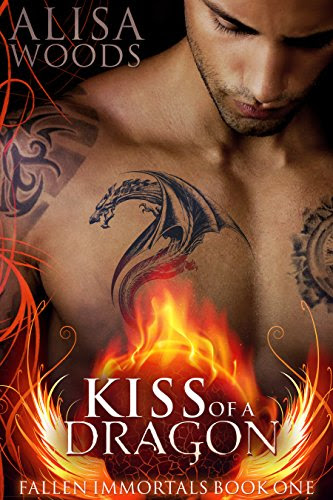 Kiss of a Dragon (Fallen Immortals 1)

Lucian is a Dragon Prince of the House of Smoke… and he’s dying. He has to spawn a dragonling, but a dragon’s mate rarely survives, and he can’t face another death. When he rescues a beautiful woman, he has to seduce her without losing his heart… and before he turns feral and is lost forever…Read More