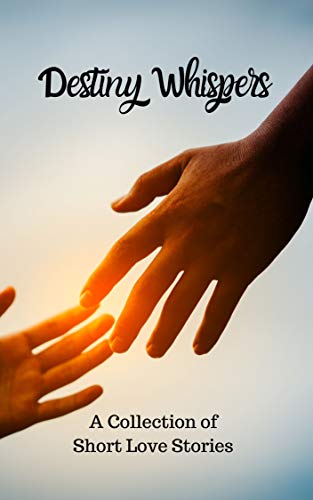 I lost my way. Discharged, broken, I sought comfort from a bottle. A lot of bottles. I wore a mantle of guilt that I had survived, while most of my buddies died. My life spirals downward. Rock bottom is ugly. I realize I need help and reach out for it. Hidden among the homeless and despair is a bright light, with milk chocolate skin, bright blue eyes and a smile that cheers my soul.
Grace. She smiles and carriers a beacon of hope within her. Despite circumstances that would bring anyone else down, she forges her own path. A path different from her mother’s. Determined to support herself and leave the shelter behind, she has a plan. Nothing and no one will stop her.
She deserves a fresh start, and I’ll help her get it. Even if it means I’m left behind.

Finding a Memory by Mona Casey

When a young medium moves into a historical home with her husband, she meets the resident souls. Souls who lived during the turn of the century and found a sweet forbidden relationship. During their time on earth, it was unheard of for a single caucasian woman to live unsupervised with her African American butler and driver but that didn’t stop them. Their story is timeless and heartwarming with a tragedy tossed in.

On the Home Front by Tina Susedik

War is Over!
With a shout, radio host Erna Huber gave the battle cry that brought hope back to all the women waiting for news of their husbands, sons, and fathers. World War II was finally at an end, but what does that mean for all the women that kept America running while the men were away?
Ben Peters was one of those returning servicemen that was simply trying to find his place in the tumultuous social climate after returning from the Pacific, when one night during a chance meeting at the roller rink, he just so happened to bump into Erna. With her sharp wit, and bombshell appearance he was hooked from the get-go.
Can they successfully navigate the war between the sexes on the home front? Or will their relationship prove to be more than either one of them bargained for?
You know what they say, all’s fair in love and war.

The Oasis by Teresa Keefer