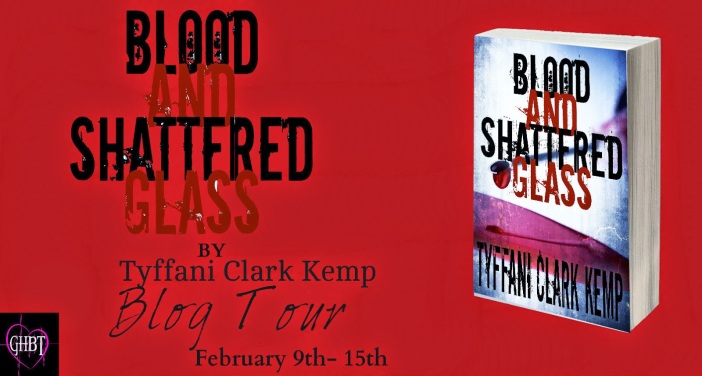 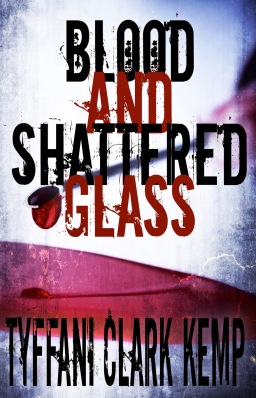 Blood and Shattered Glass
Book # 1
By- Tyffani Clark Kemp
Genre- Adult Psychological Romantic Thriller
Publication Date- January 5th, 2015
Four months ago, a traumatic accident put Trista in the psych ward. They were supposed to help her deal with the events that transpired, but something happened to her in there. Something changed her and Jeremi Lloyd can’t figure out what it is. As her guardian, it’s Jeremi’s job to make sure Trista is taken care of. During the day, Trista is happy and content with the best fiancé in the world, but at night, horrible nightmares plague her sleep.
But Jeremi has a huge secret, one the doctors say Trista isn’t ready to handle. It’s a secret that could shatter what little bit of happiness and stability Trista has been able to find.
When Jeremi learns that strange things are happening at the psych ward where Trista was being helped, he starts to wonder if her nightmares and her mental instability aren’t really her fault. And he wonders if the secrets he’s keeping are worth it.
As the answers begin to surface in ways neither Trista or Jeremi could have imagined, so does a level of danger that could be the end of them and their friends. Can they figure out the truth before they’re both committed?

Tyff, please tell us about yourself using 3 verbs, 1 quirk and a pop culture addiction

Striving, Stressing, Understanding, I won’t drink water from the bathroom because I think it has germs in it, and I love anime so much I could watch it all day every day.

Uhm…I have no idea. In TV, it would have to be David Gandy. He does commercials. That counts right?

About the Author-
Tyffani Clark Kemp might be the quietest person in the room, but that just means she’s probably the biggest freak too. She is a multi-genre author with a gift for the written word and a desire to help all Indies reach their full potential. In 2012, she and her best friend Kimberly Fudge started SideStreet Cookie Publishing for authors who want to remain independent, but don’t have the time or the knowledge to do it all themselves. From the age of eleven she dedicated her life to writing and making sure she was good at her craft. Now, she passes that knowledge on to others. Her friends would describe her as determined and giving. She may be quiet, but she always has a story to tell.