Show Me the Way, from New York Times bestselling author A.L. Jackson is just 99¢ for a limited time!

Rex Gunner. As bitter as he is beautiful.

The owner of the largest construction company in Gingham Lakes has been burned one too many times. His wife leaving him to raise their daughter was the last blow this single dad could take. The only woman he’ll let into his heart is his little girl.

Rynna Dayne. As vulnerable as she is tempting.

She ran from Gingham Lakes when she was seventeen. She swore to herself she would never return. Then her grandmother passed away and left her the deed to the diner that she once loved.

When Rex meets his new neighbor, he knows he’s in trouble.
Will he hide behind his walls or will he take the chance . . .

Next to Never, from New York Times bestselling author Penelope Douglas is $1.99 for a limited time!

Her father, Jason, and her three older brothers, Jared, Madoc, and Jaxon.

Under the close watch of the men in her family, Quinn has found it nearly impossible to spread her wings–or even date–without them jumping in to hover. And when a family friend–several years older–from her childhood captures her heart, she knows they’re going to be a problem. Lucas Morrow is a man–experienced, sophisticated, and important. And knowing her brothers, he may as well be forbidden.

But Lucas left town years ago and shows no signs of returning. Quinn knows she shouldn’t wait for him anymore.

But then a package turns up on her doorstep with no return address and its contents reveal family secrets that threaten to turn Quinn’s world upside down. She’s never asked about the tumultuous path of her parents’ romantic history, but she soon learns their happy marriage had a very rocky and passionate start.

As she begins to see things around her with new eyes, Quinn will have to make tough choices about whether she’ll keep waiting…or finally go after what she really wants.

There is a long list of dirty things I plan to do to my beautiful wife, on Valentine’s day.
When I’m done with her, she’ll be too weak to move. In fact, she won’t even remember her name.
Unfortunately, our Valentine’s weekend is ruined when she has to leave town for work. She is stuck at the Plaza Hotel, in the world’s most boring conference. In order to keep her from going crazy, I text her a series of commands to follow. They start out sweet but soon, my professional wife is sneaking out to do very “unprofessional” things… 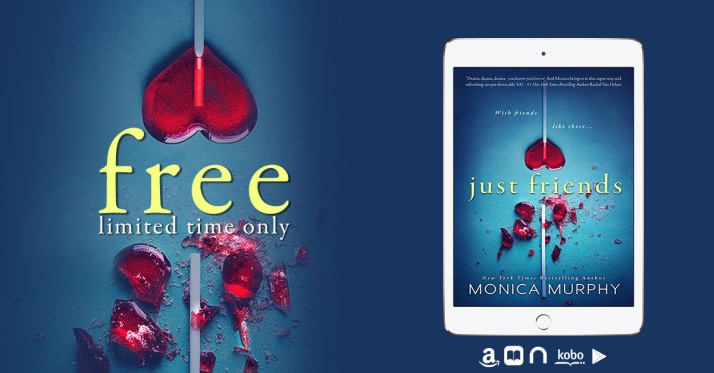 But things aren’t always what they seem. Em’s turned into a drunken mess who parties too much. Dustin and I have hooked up a few times—and now he’s ready to take our relationship to the next level. Yet I’m not sure I want things to change. I’m scared if I take it any further with Dustin, our friendship will be ruined forever. Then there’s Ryan. The new guy. He’s hot. He flirts way too much. And Em has totally set her sights on him. 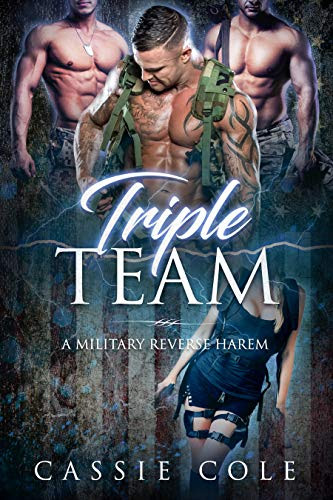 I met the most gorgeous man in the world at a hacker convention. And out of everyone, he took me back to his hotel room. But a sizzling night of passion wasn’t the only thing he had in mind. He gave me a proposition I never expected. A spot on his mercenary team. A mission to assassinate a Colombian drug lord. A chance to avenge my father’s death…Read More 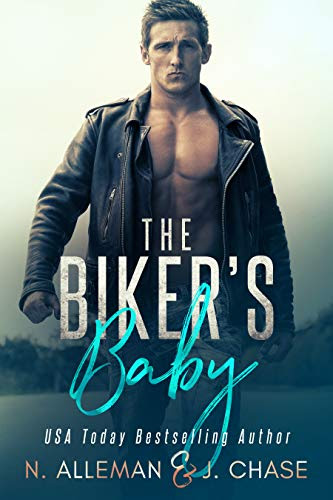 I’m a fugitive from justice. I need to be on my bike putting miles between me and a crime I didn’t commit. But when a down-on-her-luck, barely legal beauty gets in my way, I don’t expect her to steal my heart. She’ll turn my world upside down and charm her way into my life until the only thing I care about is protecting her. Even if that means saying goodbye…Read More 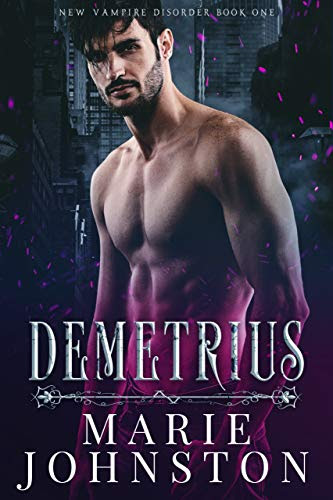 To get to his position as leader of his kind, Demetrius had to step on a few toes and ruin some lives. Calli’s father was one of them. When she lands in trouble she can’t claw out of, there’s only one male she can turn to for help…Read More