Well, I’m feeling much, much better! So I’ve got some sales from you. I’ve been busy writing. My newest novel is scheduled to be published on March 26! Saving Grace (A Dragon’s Fated Heart book 3).

Anyhow, remember to check prices to make sure they’re still on sale.

99c SALE!!! America’s Geekheart, the 2nd book in the Bro Code series by Pippa Grant, is only 99c for a limited time + FREE in Kindle Unlimited!!!

“This entire book is an exercise in controlling involuntary swooning and loud laughter while in public.” – Red Hatter Book Blog

Remember that time you accidentally sexted your in-laws?

Yeah. I just did that. Except worse. Now my million social media followers are reading and sharing the rude, smartass message I meant to send privately to my little sister…and I’m officially public enemy number one.

Also known as the woman of my dreams, who loves geeky TV shows, baseball, and giraffes, who’s just as turned on by food as I am, and who has a huge secret that I didn’t see coming.

Now it’s time to grovel and apologize publicly on social media and hope that those same followers who helped start the raging shitstorm will help calm the waters.

Because Sarah doesn’t want the spotlight. For very good reasons that I can’t tell you right now and trying to convince her to be my fake girlfriend to fix this mess and make me look like less of a jackass is worse than taking a kick to the nuts by Jackie Chan.

And I thought modeling underwear made me feel naked.

Trying to start a relationship in the era of the twitterazzi isn’t all that it’s cracked up to be.

America’s Geekheart is a rockin’ fun romantic comedy featuring a billionaire fashion mogul who got his start modeling underwear, the geeky girl next door with a secret the size of California, and more superstitions and secrets than you can shake a baseball bat at. It stands alone with no cheating or cliffhangers.

There are three things you need to know about Janie Morris:

1) She is incapable of engaging in a conversation without volunteering TMTI (Too Much Trivial Information), especially when she is unnerved, 2) No one unnerves her more than Quinn Sullivan, and 3) She doesn’t know how to knit.

After losing her boyfriend, apartment, and job in the same day, Janie Morris can’t help wondering what new torment fate has in store.

To her utter mortification, Quinn Sullivan—aka Sir McHotpants—witnesses it all then keeps turning up like a pair of shoes you lust after but can’t afford. The last thing she expects is for Quinn to make her an offer she can’t refuse.

Neanderthal Seeks Human is book #1 in the Knitting in the City series. Each book is a standalone, full length (110k words), contemporary romantic comedy novel, and follows the misadventures and exploits of seven friends in Chicago, all members of the same knitting group.

Neanderthal Marries Human, Book #1.5 in the Knitting in the City Series

There are three things you should know about Quinn Sullivan:

1) He is madly in love with Janie Morris, 2) He’s not above playing dirty to get what (or who) he wants, and 3) He doesn’t know how to knit.

After just five months of dating Janie, Quinn—former Wendell and unapologetic autocrat—is ready to propose marriage. In fact, he’s more than ready. If it were up to Quinn, he would efficiently propose, marry, and beget Janie with child all in the same day—thereby avoiding the drama and angst that accompanies the four stages of pre-matrimony: engagement, meeting the parents, bachelor/bachelorette party, and overblown, superfluous wedding day traditions.

But Janie, much to Quinn’s dismay, tosses a wrench in his efficacious endeavors and challenges him to prove his devotion by going through the matrimonial motions, no matter how minute and mundane.

Will Quinn last until the wedding day? Or will he yield to his tyrant impulses?

This book is not a standalone. It is the sequel to ‘Neanderthal Seeks Human,’ and is book #1.5 in the Knitting in the City series. 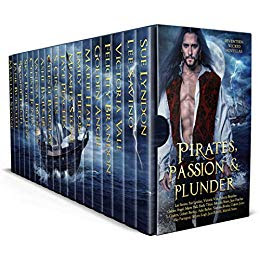 Paranormal Romance
Magic in Light
By Krista Street
Was $2.99
For a Limited Time $.99

Romance
Love Dances in the Desert
By Ann Charles
Boxed Set
Only $.99 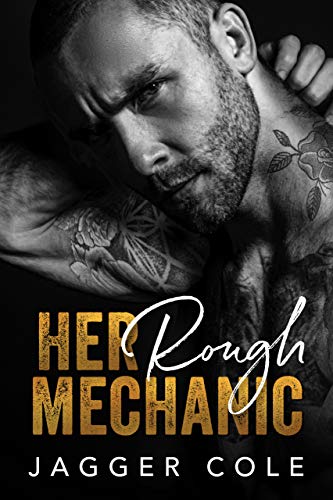 Her Rough Mechanic
by Jagger Cole

I’m in big trouble. Broke down in the middle of the desert with the mob after me, I run smack into Rowan O’Neil. The older, gorgeous mechanic is everything I’ve been kept from in my manicured life—inked, foul-mouthed, and sinfully hot. He’s rough & hardened. I’m soft & pampered. Blue collar, meet white gloves. What could possibly go wrong? 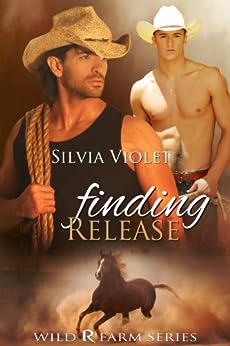 Coleman Wilder is a half werewolf. Some days the tension between his human side and his werewolf instincts threaten to tear him apart. But the challenge of running a horse farm as a gay man in a conservative Tennessee town keeps him focused until he meets horse shifter, Jonah Marks. 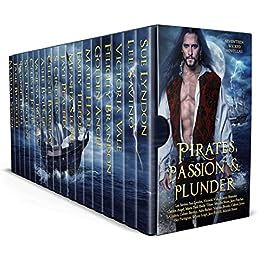 Warning: Bodices will be ripped! What’s a lady to do when she’s boarded by ruthless brigands and barbarous buccaneers, kidnapped on the lawless High Seas? Captive and claimed by rough, strong hands. She knows it’s forbidden but how can she resist… a pirate’s pleasure? Seventeen wicked historical romances. Steam level: volcanic.