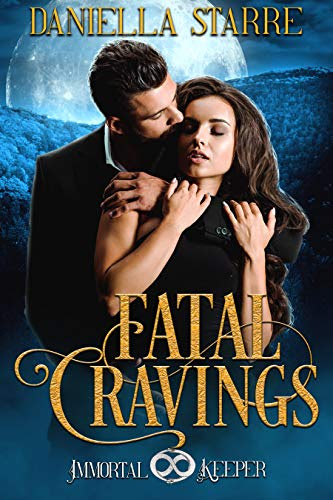 Paranormal Romance
Fatal Cravings
by Daniella Starre
Was $2.99
For a Limited Time FREE

Regency Romance
Duchess of His Heart
By Collette Cameron
Was $4.99
For a Limited Time Only $.99

thought I was giving her the job out of pity, but I definitely had some selfish reasons.
She was a single mother who was in debt, and I almost considered it my duty as a billionaire to help her out.

After all, she’d taken my breath away the night before.

That was all it was supposed to be. Just that one night. It was the only night where she wasn’t going to be my employee.

We were supposed to forget about the passion and start afresh the next morning.

And if I’m being honest, this was the first time I’d actually lied to myself.

She drove me insane and I loved her for it. I wanted her more for it.

Even though she was completely forbidden and being with her broke every rule in my office rulebook.

Even though I didn’t want children and she already had a daughter… and another “secret” on the way.