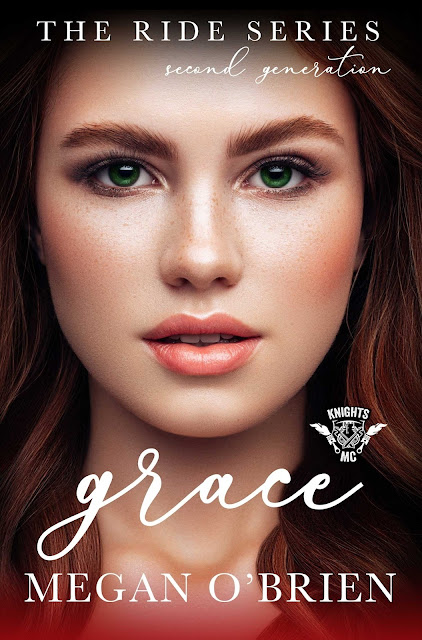 Title: Grace
Series: Ride Series Second Generation #5
Author: Megan O’Brien
Genre: Contemporary Romance
Release Date: March 14, 2022
BLURB
As the only daughter of the Knights MC President, Grace Jackson was raised in the life. Her pop would keep her in a protective bubble if he had his way, and her job is less than a dream, but she loves her life and the small town of Hawthorne where she was raised.
The moment Ruston King, president of the Royal Bloods, sets eyes on Grace, he’s determined to make the club princess his queen. But first, he’ll need to convince her that he’s worth giving up everything for.
When danger strikes, Ruston will need to prove he can protect more than just her heart.
This is the story of Ruston and Grace, the fifth installment in the Ride Series Second Generation.
ADD TO GOODREADS 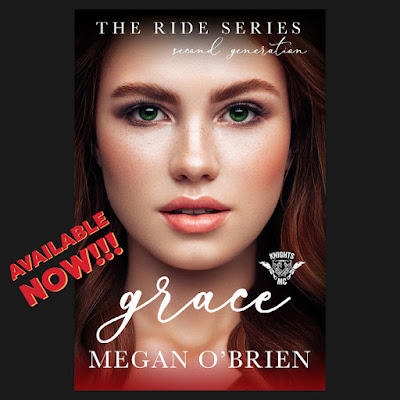 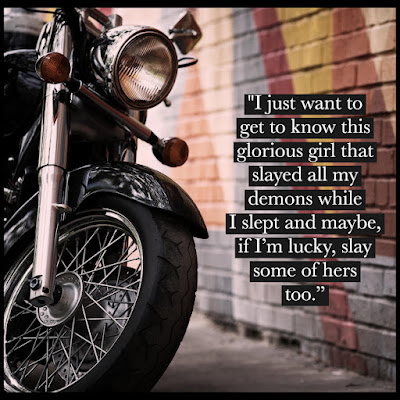 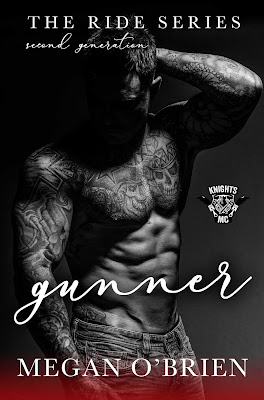 Megan O’Brien is the best selling author of the Ride Series and the Talon Security Series. She has a passion for a good love story and most enjoys writing stories with an alpha male and strong female characters.

Megan was born and raised in Northern California where she still resides with her handsome hubby and three amazing kiddos.

When she’s not enjoying family time or burying her nose in her kindle she loves hiking, running and relaxing moments on the back porch with a glass of wine. 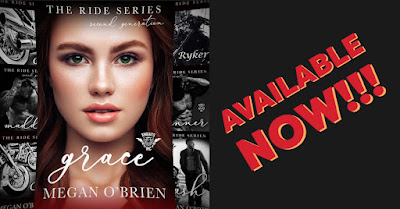