HER DEAN’S DESIRE
by Sassy Sparx

Her Dean’s Desire is short & sexy, teacher-student, boss-employee, May-December delight, with lots of whipped cream, a deflowering, and the HEA you crave.

It’s not allowed.
She’s my student employee, but I need to be her boss in bed. Melissa is everything I want in a woman–soft, warm, caring. But she’s only twenty-one. I’m the dean of her college, and old enough to be her father. Did I mention she’s a virgin? Yeah, there’s no future for us.

He’s a silver fox, my dream come true. I’ve saved myself for someone just like him. Derrick Masters is a man, not a boy, and he needs me in his life. If only he could see that while I may be young and inexperienced, I know exactly what I want.

The apocalypse had been and gone.

Those left banded together for survival, creating safety from the chaos.

Faith wanted more, she wanted to live, to love, fly free. More than survival, Faith craved adventure. Leaving home, seeking a new life, all that ceased when she witnessed her sister being abducted-by dragons, creatures shrouded in myth. Determined to rescue her, Faith begins an adventure she never wants to end.

Dragon shifter Crag follows his heart, hunting for his fated mate. Once he finds her, Crag is determined to keep her safe, from all threats. Admitting he is a dragon shifter and involved in her sister’s kidnapping may be the end of them.

Until the interference of a race of dragons desperate for survival grasps their only chance, stealing Faith and drawing Crag along to save her.

Get a Clue by Jill Shalvis is on sale for only .99¢ for a limited time!

When Breanne Mooreland gets left at the altar, she decides the best thing to do is to go on her honeymoon alone. Of course, she loses her luggage along the way and ends up snowed in at a Sierra mountains lodge run by a noticeably quirky staff. And before she can order room service, she finds a naked—and gorgeous—man taking a shower in her suite who refuses to leave . . .

Vice cop Cooper Scott is in serious need of a vacation. He’s not about to give up the only available room to a stranger because of a mix-up. They’ll just have to make the best of it by sharing the bed. They’re mature adults after all. But when Cooper wakes up kissing the long, leggy Breanne, he wants to show her exactly what the honeymoon suite is intended for. That will have to wait, though, because a screaming Breanne has just stumbled over one very dead body . . . 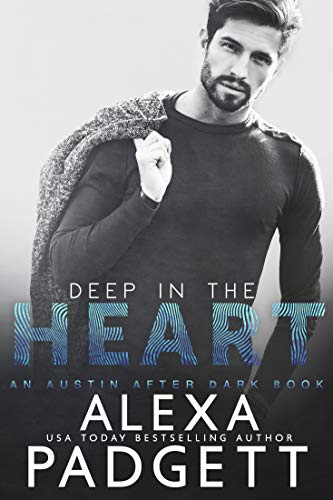 Deep in the Heart (An Austin After Dark Book Book 1)

He needs a new guitar, not another complication for his wounded soul. But she breathes life into him, and sparks fly when she’s around. If things go wrong, his heart and career won’t survive the downfall…Read More 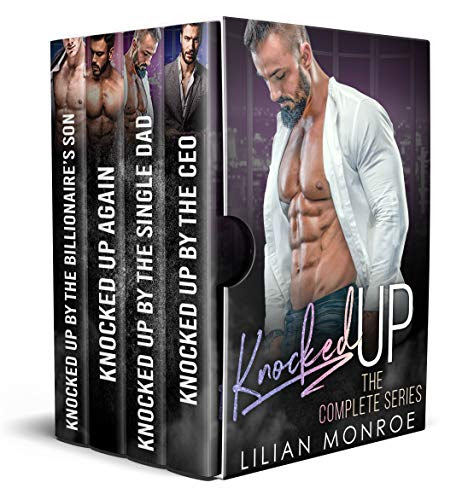 Knocked Up: The Complete Box Set 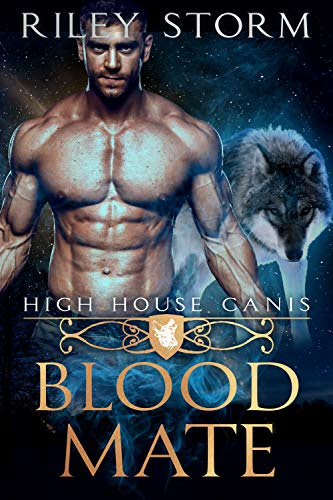 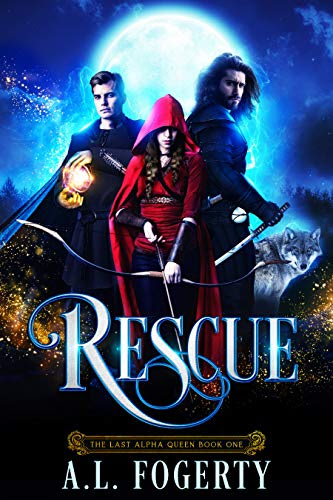 Hell cracked open, oozing evil into the world. The human population is decimated. Dangerous monsters roam the land. Witches and vampires rule with cruelty and violence and shifters have all but lost their magic. One reticent girl and a band of brothers are the last spark of hope in a world consumed by darkness…Read More 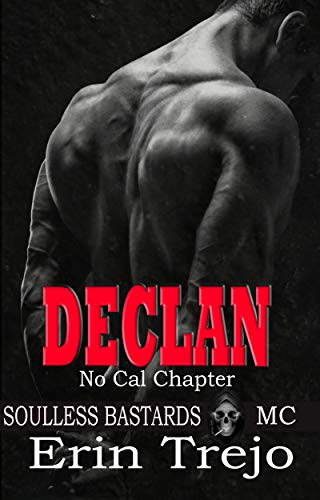 We were each finding our way in life when we met. She showed up on a dare. After just one taste of her, I knew I wanted more. She was something special but she didn’t see it. I thought I had her where I wanted her but Brooke was a fighter. And I craved that about her. Until one piece of our pasts cause it all to spin out of control…Read More

The Edge of You

I’m going to test all of your limits, but only if you let me…

CARLY Bloom has no time for a love life. As a medical resident of one of the nation’s top neurosurgeons, she barely has time to sleep. Between his painful lack of a filter and his overly critical nature, she finds it difficult to even think straight in his presence. Or that might be due to his distracting, cut-steel jawline and insanely broad shoulders… she still isn’t sure. The one thing she does know for sure is that he’s off limits, despite how many times in a day she daydreams about him striking her exposed derriére with a riding crop.

PIERCE Anderson can’t afford a distraction. He didn’t get to where he is at not even forty yet by letting every hot piece of tail he meets steer him off course. If he did have time for one, though, his recently-appointed resident transfer, Carly Bloom, would be his ideal and then some. Beautiful, brilliant, and complete with a ‘don’t take sh*t from anyone’ attitude, he’d be lying if he said he didn’t regularly fantasize about what her tempting frame would look like bound to his bed. She’s almost irresistible. Almost. 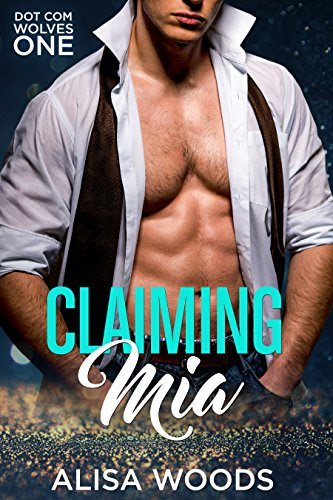 Lucas is a mess – broken when he lost his mate – and in no shape to claim a new one. Besides, his family’s dot com investment business takes up all his time. Then his sexy intern stumbles into a pack war, and if he doesn’t claim her, the alpha of the Red pack will. Can he break down the walls around his heart… or will he have to let her go…Read More