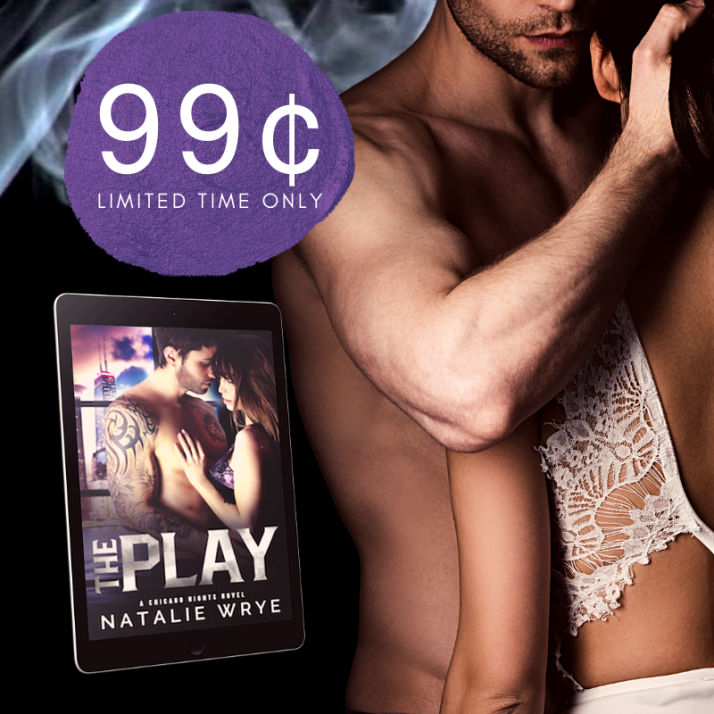 THE PLAY
by Natalie Wrye

“the interaction and chemistry between the characters was amazing” – Amazon reviewer

Becoming enemies with your neighbor is never a good idea.

What’s even worse is when the neighbor is an incredibly hot client.

Baseball god Sevin Smith is no longer just the noisy bachelor living above me. Now he’s the MVP client I have to protect from a paternity scandal, and I’m not thrilled that my boss has me on the case.

That’s fine. I can pretend and work with a man who’s become my enemy.

But what I can’t pretend is not to be attracted to him.

Not to fall for his sexy laugh and easy smile. And I definitely can’t pretend I’m not falling for the spunky eight year old kid that may or may not be his.

Yes, I admit it: Becoming enemies with your neighbor—the sexy sports star—is never a good idea.

“Aly Martinez is one of the best in the business.”
– Meghan March, New York Times Bestselling author

Written with Regret, the first in the emotionally gripping and addicting Regret Duet by New York Times bestselling author Aly Martinez is FREE for a limited time only!

Every little girl dreams of the fairytale. The one where the white knight rushes in to save her from the clutches of evil. They fall in love, have babies, and live happily ever after.

By that definition, my life should have been a fairytale too.

When I was eight years old, Caven Hunt saved me from the worst kind of evil to walk the Earth. It didn’t matter that I was a kid. I fell in love with him all the same.

But that was where my fairytale ended.

Years later, a one-night stand during the darkest time imaginable gave us a little girl. It was nothing compared to the pitch black that consumed me when I was forced to leave her with Caven for good.

At the end of every fairytale, the happily-ever-after is the one thing that remains consistent. It wasn’t going to be mine, but there hadn’t been a night that passed where I hadn’t prayed that it would be hers.

I owed Caven my life.
However, I owed that innocent child more.
And that included ripping the heart from my chest and facing her father again.

Start the holiday weekend off with a bang!

Tablet with coffee on the wooden table

Your next binge read is here! Small Town Siren, the first in the sizzling hot Texas Sirens series by New York Times bestselling author Lexi Blake, writing as Sophie Oak, is ON SALE NOW for only 99¢! !

Jack Barnes and Sam Fleetwood met in foster care. Over the years, they’ve become best friends and partners. They share a business as cattle ranchers and a house. There’s only one thing missing: a woman to share. The men are sure they’ve found that woman when Abigail Moore arrives in their small town, Willow Fork, TX.

A woman trying to find her place in the world…

Abby left her hometown twenty years before under a cloud of scandal. She’s raised a daughter, forged a new life for herself, and is ready for the next phase when she meets the handsome cowboys.

They’re a dream come true—Jack is the sexy Dom, and Sam the playful lover. It’s everything she’s ever fantasized about. There’s only one problem. She’s still not welcome in Willow Fork, and someone is willing to kill to keep her away.

NOW LIVE!!! Outsider by Cora Brent is only 99c for a limited time + FREE in Kindle Unlimited!!!

“A beautiful story. And the steam factor is through the roof!” – Goodreads reviewer

They called me a legend.
The golden boy of American boxing.
And I was.
I had everything.
I was the king of the ring.
But then I was forced to bury my entire family.
After that, all the fame and money in the world meant nothing.
So I retreated all the way out here, to a barren corner of the desert where no one could touch me.
Now they call me a hermit, a recluse, a loner with a bad attitude.
And they’re right.
I just want to be left alone.
I’m not searching for love.
I’m not searching for anyone.
Neither is she.
Deirdre – smart, spirited and clueless about how to survive out here – has her own secrets.
But she can keep her secrets to herself.
Just like I keep mine.
She doesn’t like me much. I don’t blame her.
There’s only one thing we have in common.
There’s only one thing we both want.
I know it’s a bad idea if we give in and take it.
I also know that’s not going to stop either one of us…

*A version of OUTSIDER was previously published as Cards of Love: The Hermit.  Come along for the ‘opposite attract’ steamy emotional roller coaster of a ride where love can be found in the most unlikely place with the most unlikely person.* 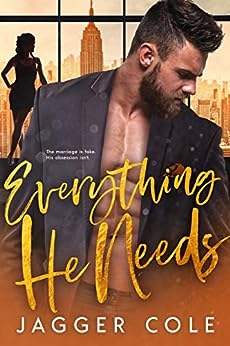 $0.99
Everything He Needs
by Jagger Cole
I’ve been living a lie. To climb the ranks of the boys club of finance, I pretended to be something I’m not. I’ve avoided men for years, but there’s no avoiding Sam Hemmings. Rich, gorgeous, cocky, and wild, he’s like a caveman cowboy. He’s also the very last thing I think I need.
**Free On Kindle Unlimited!**
Kindle 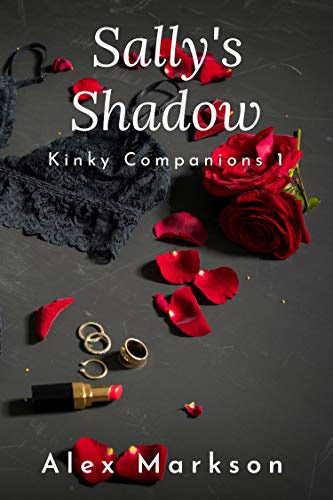 $0.99
Sally’s Shadow (Kinky Companions Book 1)
by Alex Markson
After Sally and Marcus meet at a book club, they accidentally discover a shared secret; a growing list of unfulfilled fantasies. But they’re both introverts; can they find the courage to satisfy their desires? And can Sally finally overcome the oppressive memories she has long suppressed before they destroy their developing relationship?
**Free On Kindle Unlimited!**
Kindle 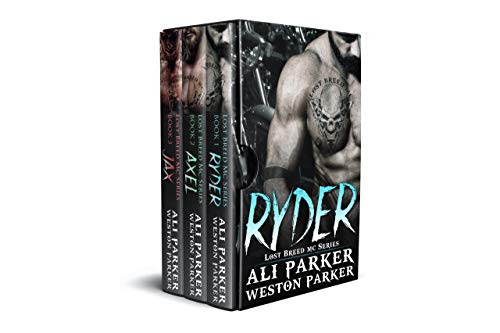 The Lost Breed MC Box Set Books 1-3
By Ali and Weston Parker
Was $11.99
For a Limited Time FREE 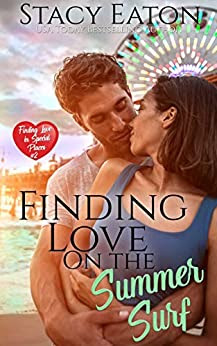 Romance
Finding Love on the Summer Surf
By Stacy Eaton
Only $.99 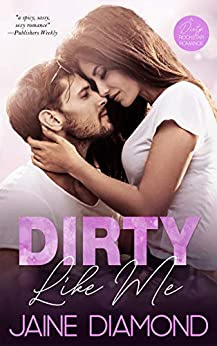 Contemporary Romance
Dirty Like Me
By Jaine Diamond
Was $3.99
For a Limited Time Only $.99 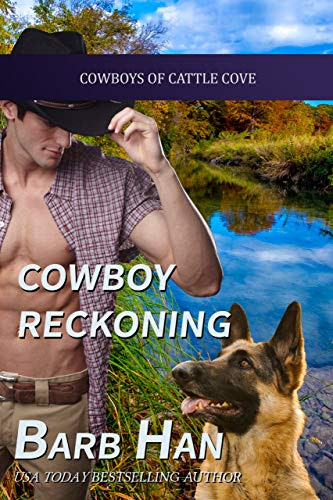 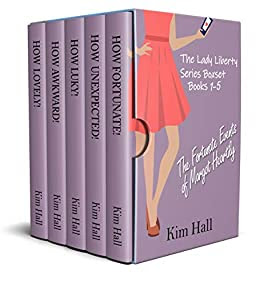 Romantic Comedy
The Fortunate Events of Margot Heartily!
By Kim Hall
Only $.99 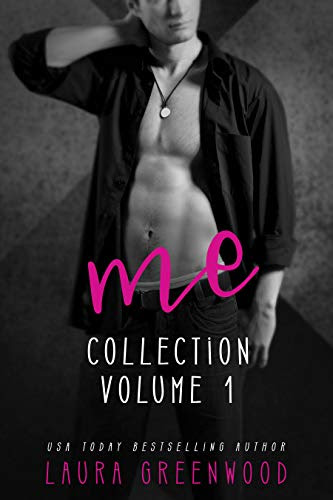 Contemporary Romance
ME Collection Vol. 1
By Laura Greenwood
Only $.99 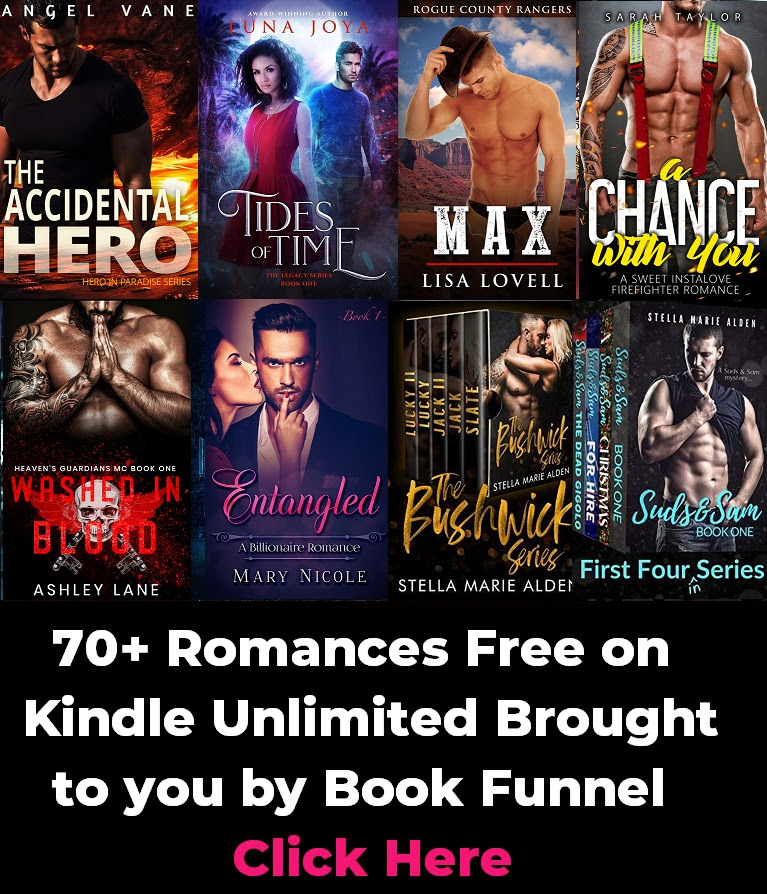