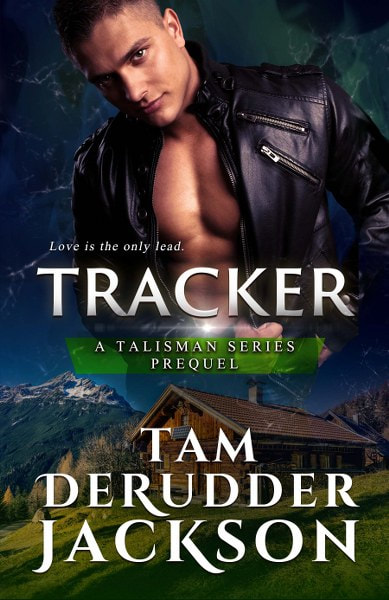 A skilled warrior with a life-changing task…
Every warrior needs a talisman – but for Riley Sheridan, he cares more about partying with his buddies than finding the mate he’s supposed to bond with for life. That is, until a stunning raven-haired woman steps up to the keg and asks for a beer.

A fiery beauty with untapped powers…
Lynnette Montgomery came to the festival to relax, celebrate, and take her mind off her still-undiscovered magical powers. But after fate draws her to a suave and cocky warrior, she’s shocked to realize that she’s his fated talisman. But finding your mate is never supposed to be this easy.

And the wrath of a goddess bent on their demise.
Drawn by a ripple in the cosmos, the infamous goddess Morrigan sets her sights on the pair. She’s dead-set on stopping the next Sheridan from bonding to his talisman – and when they retreat to a remote cabin to complete the ritual, she sees her chance to strike. After the goddess kidnaps Riley, Lynette is thrust into a deadly battle with a seemingly impossible goal: to save him from a fate worse than death.

Bursting with all the pulse-pounding action and rich worldbuilding of a riveting fantasy adventure, this gripping prequel is a must-read for fans of Tam DeRudder Jackson’s Talisman Series, or as a starting point for your adventure into a world of modern-day Celtic warriors. 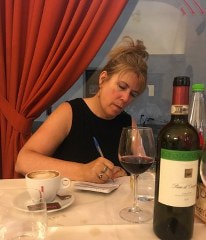 Tam DeRudder Jackson is the author of the paranormal romance Talisman Series and the contemporary romance Balefire Series. Her favorite “room” in her house is her patio where she dreams up stories of romance and risk. When she’s not writing her latest paranormal or contemporary romance, you can find her driving around in her convertible or carving turns on the slopes of the local ski hill. The mom of two grown sons, Tam likes to travel, attend rock concerts, watch football and soccer, and visit old car shows with her husband. She lives in the mountains of northwest Wyoming where she spends most of her free time trying to read all the books. Her TBR piles are threatening to take over her office, and she’s fine with that.