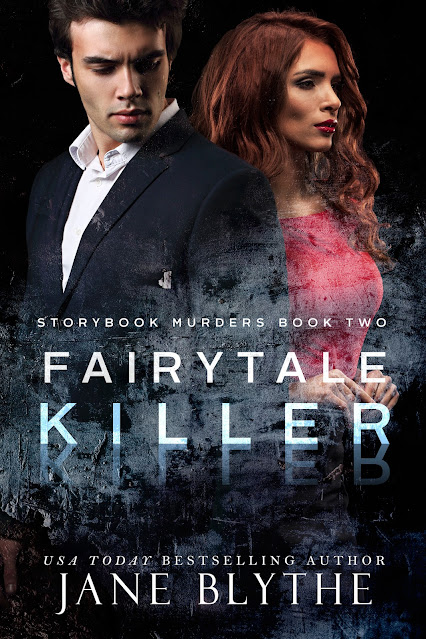 Title: Fairytale Killer
Series: Storybook Murders #2
Author: Jane Blythe
Genre: Romantic Suspense
Release Date: October 3, 2022
BLURB
Rejecting her after she gathered the strength to approach him means she’ll never let him get close again.
After losing her husband, the first man to make Detective Rylla Franklin feel anything at all turns her down when she garners the courage to ask him out. Throwing herself into work, she has plenty to keep her busy as she and her partner hunt a serial killer who turns his victims into princesses. When her sister becomes the next victim she’s yanked from the case and with nothing but time on her hands the sexy man she’s been trying to ignore suddenly gets an opening into her life.
Nate Oakland didn’t want to say no when Rylla asked him out, but he knows he’s not good enough for her. He’s tried to explain but she won’t give him the time of day. When Rylla’s sister goes missing, he decides he’s given her enough space, and is determined to not only be there to support her but also to convince her he made a mistake turning her down before and to give him a second chance.
But when Rylla becomes the killer’s next target it’s no longer their losses and doubt that are the biggest threat to their fledgling relationship. 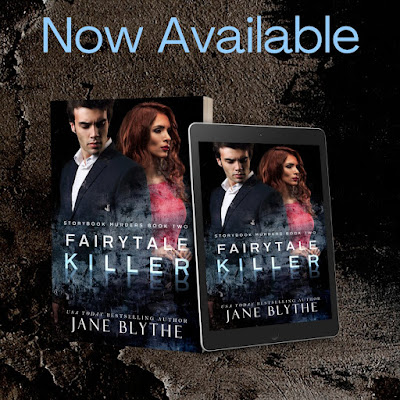 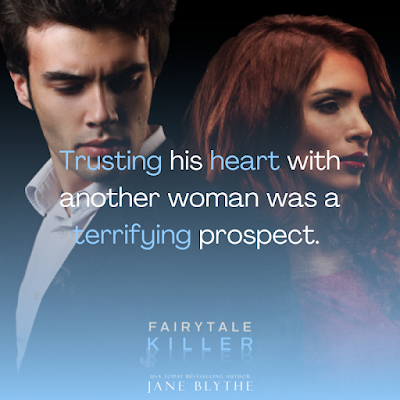 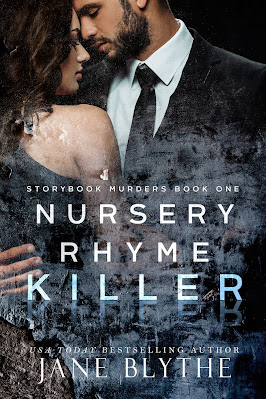 USA Today bestselling author Jane Blythe writes action-packed romantic suspense and military romance featuring protective heroes and heroines who are survivors. One of Jane’s most popular series includes Saving SEALs, part of Susan Stoker’s OPERATION ALPHA world! Writing in that world alongside authors such as Janie Crouch and Riley Edwards has been a blast, and she looks forward to bringing more books to this genre, both within and outside of Stoker’s world. When Jane isn’t binge-reading she’s counting down to Christmas and adding to her 200+ teddy bear collection!
AUTHOR LINKS
AMAZON
BOOKBUB
FACEBOOK
FACEBOOK GROUP
GOODREADS
INSTAGRAM
NEWSLETTER
TWITTER
WEBSITE 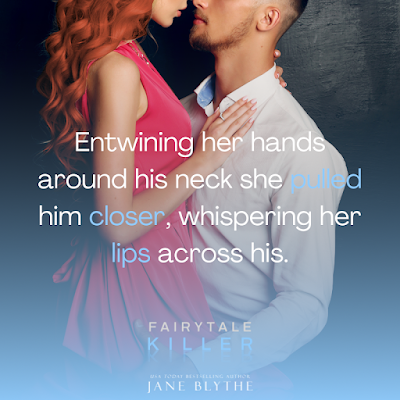