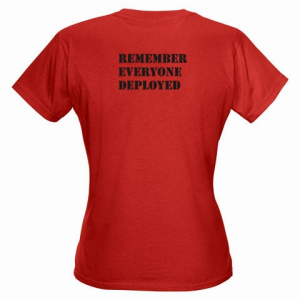 Memorial Day is a time to Remember. To remember those who were Prisoners of War, Missing in Action, those Killed in Action, and those deployed.

Ever wondered why you’ve heard to wear Red on Fridays? It is to

Simple, right? I try to make sure I have red on me somewhere, even if it can’t be seen 🙂

I’m remembering my son who is a Marine

He prefers that I don’t show his face, at least in uniform, but this is the rest of him!

He is currently deployed and I can’t say where.

I can say where he has been in the last four years.

Not too bad in four years, he is definitely a world traveler and he loves it. He has already signed up for his second enlistment. I’m okay with it as long as he isn’t wearing a purple heart or I receive that dreaded knock on the door every military family is afraid to answer. I about had a heart attack when I got a call from the base commander in Japan thinking something had happened to him. Turns out he was touching base with us to make sure our son had been in contact. With Facebook how could he not? LOL.

Every family I know has someone that they know that is in the military. So remember them. Say thank you. Acknowledge the loss of those families who have given all, the life of a loved one. Just thinking about it, makes my heart squeeze in pain. Just in the town I live in, which isn’t very large, there are three gold star families. Every year those lost are honored for their bravery and service. Iraq and Afghanistan have taken a toll here. There is a wall in the High School, where they all attended, honoring them. They each have had a street in town named after them. We will never forgot. 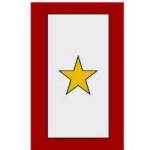 A gold-colored star displayed on a service flag, is to indicate that a member of one’s family was killed in war as a member of the armed forces.

Memorial Day was to originally remember those Missing in Action and those who were Prisoners of War. 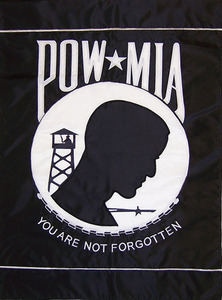 It has come to be a day where all the military are remembered especially as we have been actively involved in Wars for the past 13 years.

I have to wonder when will it end?

How many more bright futures will be cut short?

How many more families will have to grieve?

To my fellow Veterans, and those that are active duty, thank you for your service.