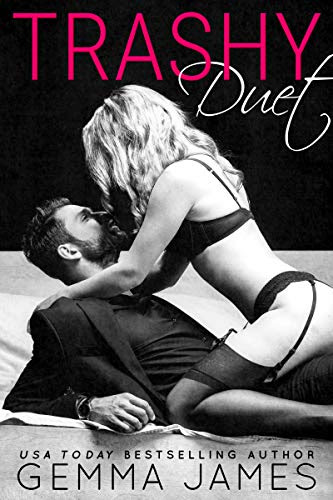 Boarding a flight to Seattle is supposed to give Jules a clean slate, but from the moment Mr. Sexy Stranger slides into the seat next to hers, she can’t deny the connection between them. She doesn’t expect to see him again, so imagine her shock when she walks in for a job interview three weeks later and learns he’s her new boss…and he’s married. 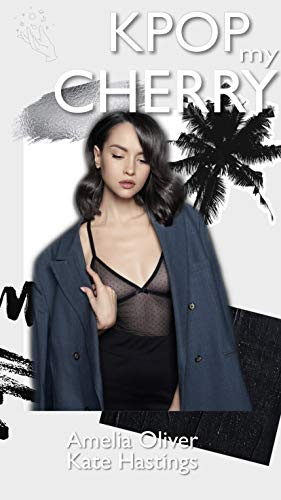 When THE opportunity of my career gets within my reach, I feel like my entire life is about to change. And I don’t just mean my relocation to Seoul, aka K-pop Central. You see, there’s this guy… and well, he’s mine. He just doesn’t know it yet. My name is Rebecca ‘Rebel’ West and this is the story of how I nabbed my idol… 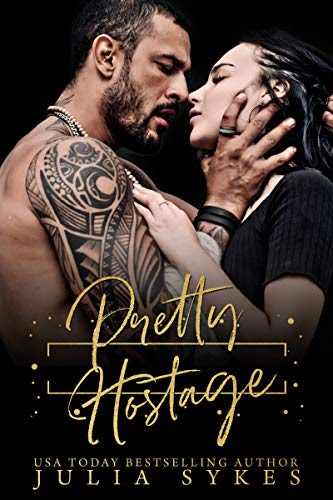 Sofia has always been far too innocent for me to drag her out of her charmed life and into my depravities. But when her father betrays my boss and threatens our cartel, I finally take what I want. I’ll kidnap her and keep her as my hostage. If anyone tries to steal her from me, I’ll start a war to protect what’s mine. I’ll never let her go. 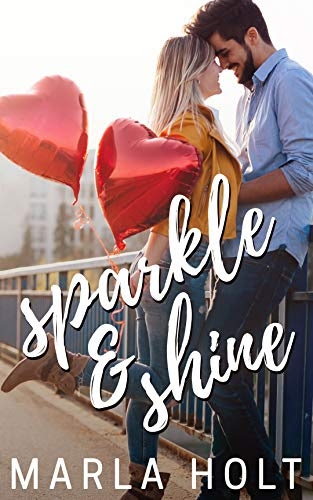 Alex Stafford almost ruined her relationship with her best friend over a man three years ago, and she is not keen to repeat the experience anytime soon thank you very much. But when Rich Durand drops back into her life, Alex wants to believe that maybe they both deserve a chance at love, redemption, and a shot at happiness. 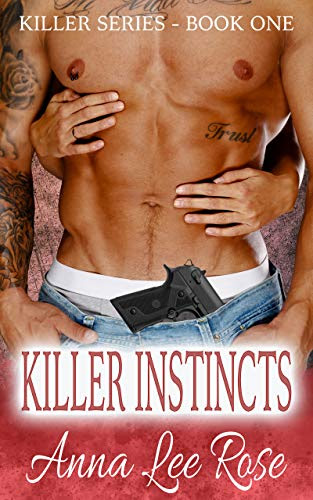 Emotionally scarred special ops veteran Jake Delgado becomes a hitman to support his family. He accepts a contract to take out a mob boss, and falls for the target’s sexy captive girlfriend. It’s instalove at first sight… and a whole lot of trouble when Jake’s employer sends someone else after Hanna—a vicious killer with ties to Jake’s own past. 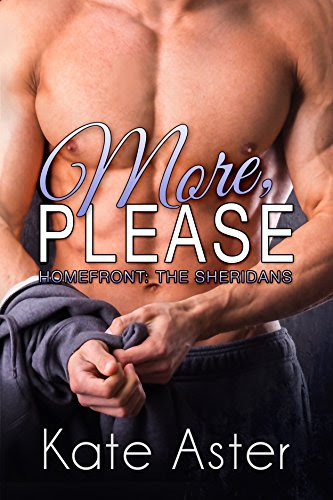 More than 350 five-star reviews and counting! One sizzling hot Navy SEAL … a houseful of rescue dogs … and a multi-billion-dollar company are about to turn college grad Allie’s life upside down. Grab it while it’s free and you’ll be asking for “More, Please!”

Yoga instructor Genevieve Harper is a blond bombshell loaded down with responsibility and sacrifice. Trent has the best hitting average in the league. Recently, he suffered a torn hamstring that takes him to the Lotus House Yoga Center for recuperation. Can love grow between a woman who’s rooted in her life and a man who resists any notion of staying in one place? 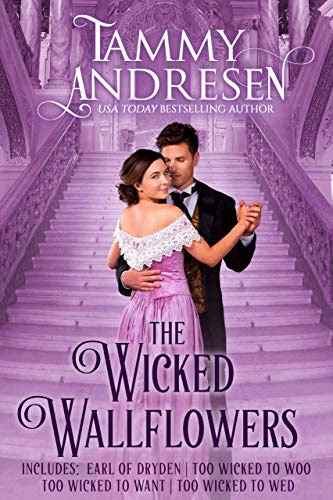 Regency Romance
The Wicked Wallflowers
By Tammy Andresen
Was $5.99
For a Limited Time FREE 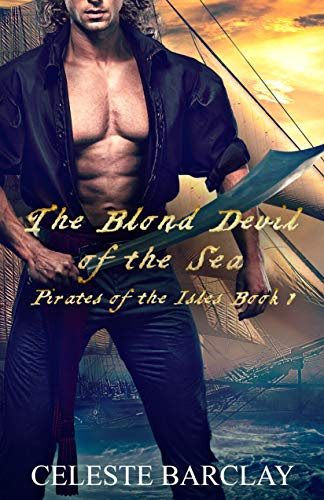 Historical Romance
The Blond Devil of the Sea
By Celeste Barclay
Only $.99 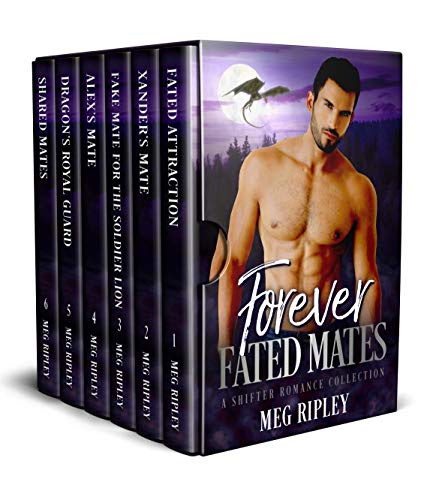 FREE!!! Everything I Need by A.K. Evans is FREE for a limited time only!!!

Charley Meadows has lost nearly everything she loves. Needing to calm her mind and get away from the heartache, Charley abandons the place she’s always called home.

But she never expected to have her newfound peace disrupted by Wes Blackman.

Snowboarder extraordinaire turned business owner, Wes has been putting in hours to keep his company as the industry leader in snowboard production. With a board launch on the horizon, Wes finds himself back on the mountain.

What he hadn’t expected to find was a mysterious girl with a battered heart.

Charley is afraid to take a risk and open her heart, knowing tragedy may strike again.

Wes wants the opportunity to prove that no matter what happens, he’ll always be there to pick up the pieces.

ALSO AVAILABLE IN THE EVERYTHING SERIES