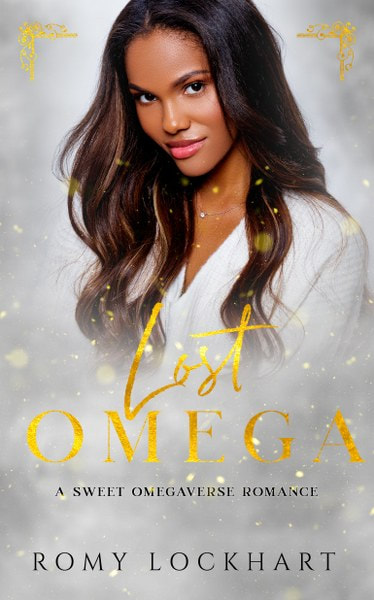 Ember Nestor lost everything that mattered to her in one night. Her true mate was taken from her, and her mother decided to send her to Goldcrest Omega Academy where she must stay until she’s claimed by an Alpha.

She isn’t interested in finding a new mate while she’s in mourning. She doesn’t think she’ll ever get over her loss, but a dangerous Alpha wants to claim her, and his persistence pushes her to go on the run.

Escaping from the academy, she finds herself drawn to the two Alphas and their Beta who immediately recognize her as their true mate. Love was the last thing she expected to find in the middle of the woods, but it comes at a cost. Can she let go of her past to open her heart to her rescuers, or will she forever be lost to her grief?

Lost Omega is a standalone sweet omegaverse romance with college-aged characters, serious steam, and an HEA. 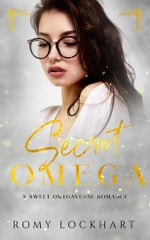 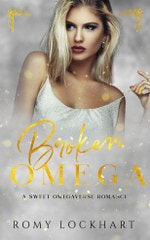 Romy Lockhart writes paranormal reverse harem and M/F contemporary romance. All of her books contain steamy scenes between consenting adults. All of her reverse harems have harem ever afters, and all of her romance novels have happy endings.