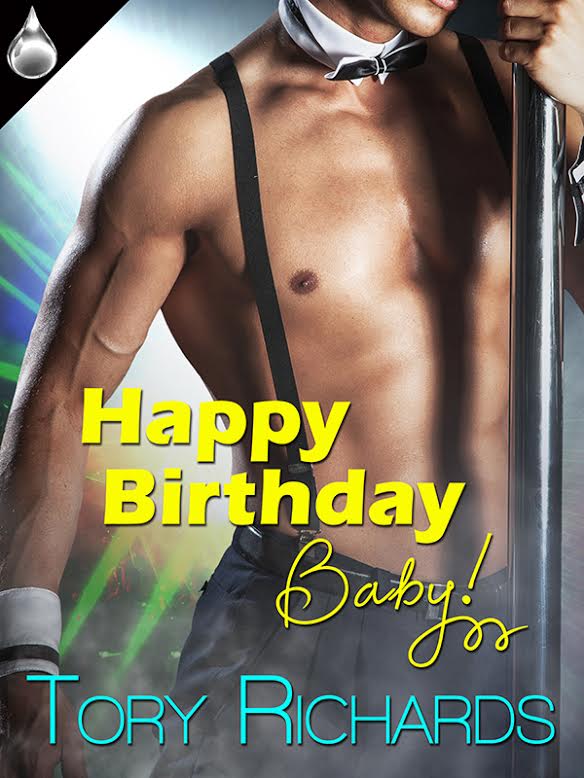 Everyone has a birthday, right? I mean, if you don’t, then you’re probably six-feet under. Personally I like growing older. Age has always just been a number to me. Unlike my sister, who’s only a year younger, who celebrated her 29th birthday for several years. She was in denial. How we celebrate our birthdays vary depending on  budget, culture, location, and many other things. Some people don’t acknowledge their birthdays at all, while others may only celebrate reaching certain milestones.

Lordy, lordy looks who’s forty. My gosh, I can still remember that day as my co-workers decorated my office with black streamers, balloons, and confetti. I had a screen protector over my computer and one clown slipped black paper between it and the monitor so that when I turned it on all I saw was black. Thinking something was wrong with my computer I called IT and spent several minutes on the phone with them before figuring out what the problem was. I found confetti in my desk drawers for months after my birthday.

In Happy Birthday Baby! our heroine is celebrating the milestone of turning fifty, and her friends planned something special for her after a day of pampering.  Below is a blurb and excerpt. Enjoy!

Blurb – What better way to spend your fiftieth birthday than with the hot male stripper you’ve been coveting for months! Proving you can have fun at any age, Happy Birthday Baby! from author Tory Richards is a celebration of life you won’t soon forget.

Excerpt – Joe seemed to reach us in record time. He pulled the man away from me. While they were exchanging heated words, I casually slipped away and headed for the door, praying that Helen and Sandy had taken care of the bill before they left. I didn’t stop until I was outside. At the same time, it dawned on me that I didn’t have a ride home. Damn! There was no way I was going back inside, so I headed toward the street where I would be able to see beneath the light to make a call.

“Lana, wait.” I heard Joe’s voice and picked up my step, which was hard to do on gravel while wearing heels. He caught up with me in no time, gently taking hold of my arm and drawing me to a halt. “Are you okay?”

I knew we were looking at each other, but it was too dark to see his expression. “Yes. I just need some light to call a cab.”

“You’ve changed your mind about coming home with me?”

“I’m sure you can find a replacement,” I said, thinking about the waitress inside.

“What the fuck is that supposed to mean?” he asked angrily. “What did that asshole tell you?”

“Enough to know you won’t be lonely. I only hope my friends didn’t pay you too much to sleep with me.” The hand on my arm tightened, revealing either I’d hit a nerve, or he was growing angrier. “I’m okay with it, Joe, really. I should have known a man like you would have to be paid for a little, ah, extra special attention.”

“A man like me?” His tone was low and gravelly, and I didn’t need any light to know he was clenching his teeth. “Well, let’s go then. I want to make sure I give you their monies worth.”

Surprisingly, I wasn’t frightened of Joe. He brought out other emotions in me. So when he began pulling me behind him I didn’t protest. He was just too damned sexy, and arousal still hummed through my body. I knew that with his talents he’d have me eating out of his hand in seconds. He was a tall man, his steps much wider than mine, and it was inevitable that I’d stumble. When I did, he caught me, and pulled me up into his arms without breaking stride.

“This isn’t necessary.” A thrill shot through me in spite of my mild protest. I couldn’t recall the last time a man carried me.

I moaned beneath his mouth, and opened my lips inviting his tongue inside. As we explored each other’s mouths, I was aware his hands had moved from my shoulders down my back to my hips. My body started to move in a writhing, sensuous dance against his, letting him know that I was turned on. The movement of his cock against my lower belly sent my senses spinning out of control. I fought the urge to reach down and touch him. As if guessing what was going through my mind, he reached for my hand and brought it to his zipper. The length and hardness of his shaft caused a stream of volcanic heat to flow through my blood, and that’s how I felt, as if I was going to erupt. 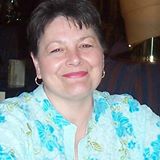 Before I forget I’m running a month long contest over on my website. For a chance at one of three giveaways enter the Rafflecopter.  http://www.toryrichards.com/2014/03/happy-birthday-baby-giveaway.html

It’s been a pleasure being a guest here today!