Since I’ve retired I have a hard time remembering what day it is! It’s crazy. Luckily the church bells remind me it’s Sunday! So here are the sales I’ve found. 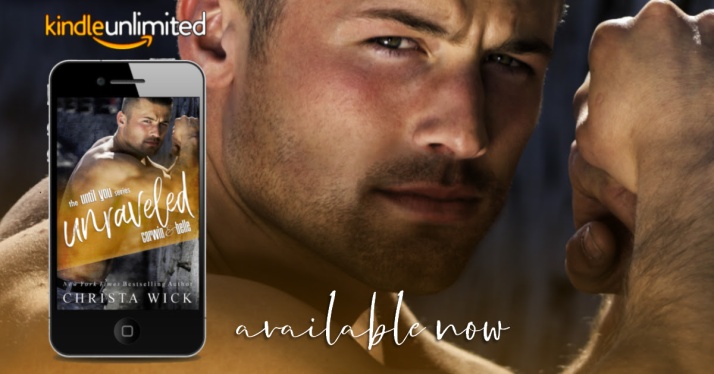 I’ve got a giant phobia I need to get over by a very important deadline, along with a best friend gunning for meddler of the year. Her mission? To get me over my fear—and under her brother—in a two-birds-one-stone plan that I could strangle her for executing.

This right here is why I’ve never told her how I’ve felt about her older brother all these years. This exact, disturbing reason.

Because as far as crushes on the big bad brother of childhood best friends go, imagine the hottest, most swoonworthy, and intensely protective man you can, add more muscles than you could lick in a lifetime, then throw a Navy SEAL uniform on him.

And now that Corwin knows about my hidden fear and hidden feelings, he’s taking matters into his own hands.

For the record, his methods? Highly effective.

This series of dirty & sweet quickies features three hot, alphalicious military buddies and the feisty curvy girls that bring them to their knees.

The Highwayman by Kerrigan Byrne is ON SALE now for only $1.99!

“This marriage-of-convenience love story proves why Byrne is a force in the genre.”– Romantic Times Book Reviews

The Highwayman, a steamy and emotional historical romance from Kerrigan Byrne is ON SALE now for only $1.99!

They’re rebels, scoundrels, and blackguards-dark, dashing men on the wrong side of the law. But for the women who love them, a hint of danger only makes the heart beat faster, in the stunning debut historical romance The Highwayman by Kerrigan Byrne.

Dorian Blackwell, the Blackheart of Ben More, is a ruthless villain. Scarred and hard-hearted, Dorian is one of Victorian London’s wealthiest, most influential men who will stop at nothing to wreak vengeance on those who’ve wronged him…and will fight to the death to seize what he wants. The lovely, still innocent widow Farah Leigh Mackenzie is no exception-and soon Dorian whisks the beautiful lass away to his sanctuary in the wild Highlands…

But Farah is no one’s puppet. She possesses a powerful secret-one that threatens her very life. When being held captive by Dorian proves to be the only way to keep Farah safe from those who would see her dead, Dorian makes Farah a scandalous proposition: marry him for protection in exchange for using her secret to help him exact revenge on his enemies. But what the Blackheart of Ben More never could have imagined is that Farah has terms of her own, igniting a tempestuous desire that consumes them both. Could it be that the woman he captured is the only one who can touch the black heart he’d long thought dead?

“What a great story! Not one or two hotties but four?! Phew, I need some ice to cool down after all the sexual tension” – Amazon reviewer

“Holy smokes what a sexy and wild ride” – Goodreads reviewer

The lies from Harvard Academy’s Elite had fallen upon deaf ears.
With the truth revealed, Sam was the only person I could turn to and trust.

But a girl once so broken, was only bent. As I returned, stronger than before.

The de Lacharriere’s could play their silly little games and spew their lies.
One thing remained true, I was getting free of my father’s clutches. Even if that meant having to side with the enemy.

The four guys who broke my heart with little white lies, would have to heal me with their ugly dark truths. 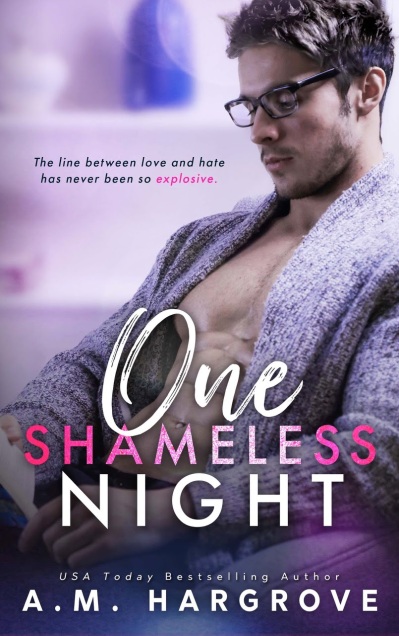 NOW LIVE!!! One Shameless Night by A.M. Hargrove is only $2.99 for a limited time + FREE in Kindle Unlimited!!!

“This story was amazing, in every sense of the word. It was forbidden, kind of an enemies to lovers, single dad romance, and it was hot and steamy, to say the least” – The Sassy Nerd Blog

The line between love and hate has never been so explosive.

The first time I saw Alessandro, two things came to mind.
Sexy and naked.
You get the idea.
Thanks to him, my flight from hell became the best one I’d ever been on.
Turned out, the engaging, gorgeous passenger, was my new professor…and the ultimate jerk.
Rude, prick, cocksucker, were a few choice names I’d love to call him.
How was this offensive man the same human I’d met on the plane?
His soul must’ve been invaded by demons after leaving the airport.
To think I’d almost joined the mile high club with him. Almost.
Everywhere I went he was there raining more insults on me.
Until I saw him with his adorable mini look-alike.
That charming little boy melted my heart.
Before I knew it, I’d accepted his son’s invitation to play soccer.
What the hell was I thinking?
I hated that man.
But naked and sexy had gotten me into this mess.
And not even hate could get me out. 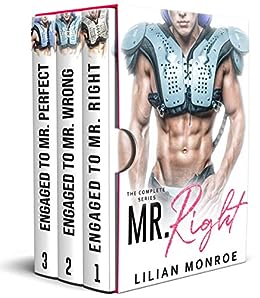 Fake engagement meets sports romance in the best possible way. These football stars don’t want wives. But what they want and what they get are two very, very different things… Lock the door and grab a cold glass of water, because this one’s about to get hot!
Read More… 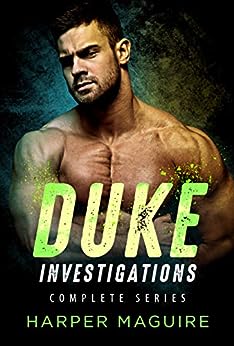 Bubbly and upbeat, Kendra Cavanaugh loves her managerial position – she started at the golf course as a high schooler and truly worked her way up – but life, on the whole, hasn’t been easy as of late. A murder investigation extremely close to Kendra’s heart just went from active to cold.
Read More… 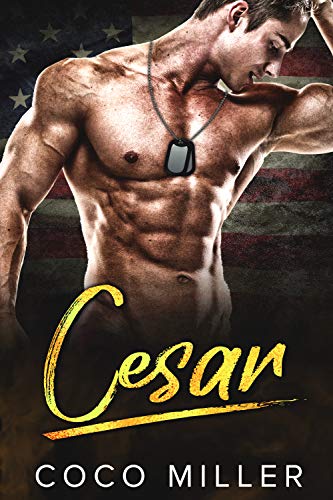 He’s ex-special forces, turned bartender, and working out his demons through lots of one-night stands. She’s a club waitress who hates her life but hates him even more. Will an ill-conceived bet and one night together lead to love for this improbable couple?
Read More… 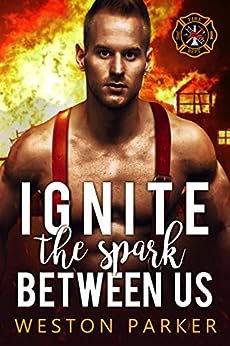 I’ll never love again after losing my wife. There’s no time. And yet there’s something about my daughter’s teacher. The woman unravels me—one smile at a time. And no matter how much I fight it, this woman is mine. Now. Tomorrow. Forever.
Read More… 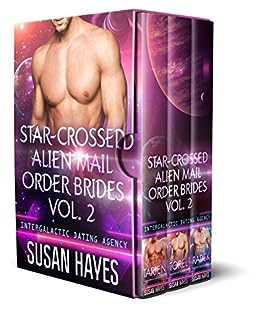 What do you do when your planet runs out of women? Send for takeout, of course. This collection includes Books 4-6 of the Star-Crossed Alien Mail Order Brides series: Tarjen, Torel, and Radek. Join these three alien males as they go in search of love on the far side of the galaxy, on a primitive planet the resident lifeforms call Earth.
Read More… 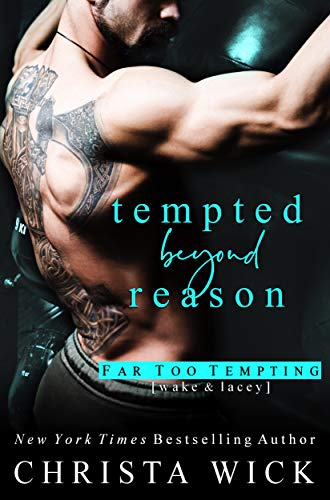 It was supposed to be a simple bodyguard gig. But guarding the lush, sexy body of a sweet woman I have no business wanting doesn’t feel like a job anymore. She says she wants one night with me before she loses her vision. Hell, I don’t know what the right thing to do is. One thing I do know though? One night is damn sure not going to cut it for me.
Read More…