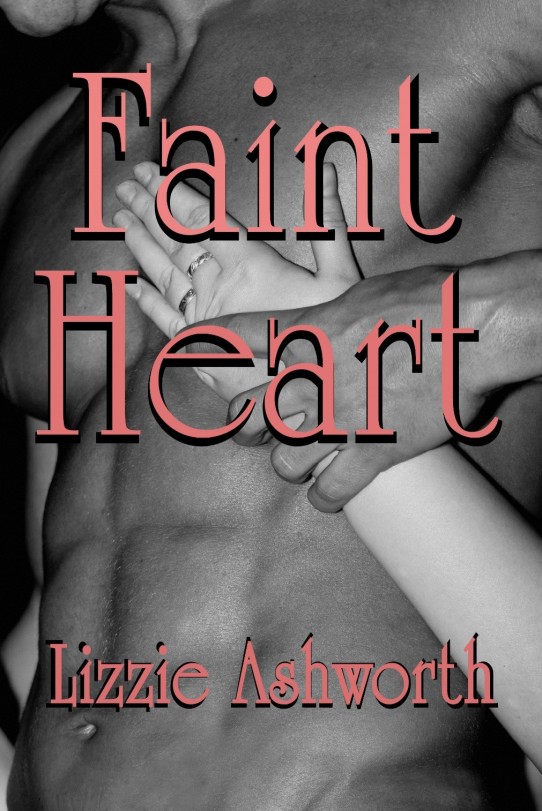 Cara Carson only wants one thing, and it isn’t a man. Since the tragic death of her husband, she has focused on creating a business she could give herself to, a ‘marriage’ that will never leave her stunned in grief. Her recipes are perfected and the old house remodel is underway. But on this raw March morning, the contractor isn’t returning her calls, there’s a bulldozer mired in mud on the side lot, and the man operating it has managed to destroy the huge old willow tree she wanted saved. Furious, she charges across the mire to demand answers and finds her feet stuck and then her heart flailing after the bulldozer operator has to come carry her out.

Morgan Woods never believed in love. Until now, it’s been easy to take and leave women. This woman shouldn’t be any different, except something about her pouty pink lips and her blazing hazel eyes sails past all his defenses. His business-partner dad is sick and his businesses are struggling, but he never wants to let this woman out of his arms.

Can two broken people find a way to trust again? Or will their mistakes only add more layers to the scars already shrouding their hearts? 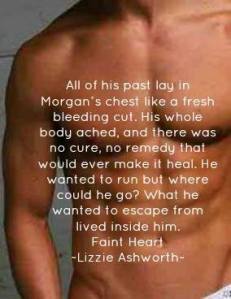 Mid-sentence of some story Jeff was telling, a strange kind of silence buzzed Cara’s ears. Her body reacted before her eyes looked up and riveted on Morgan. At the far side of the room, he stood with three other men deep in some kind of discussion. Except him. His gaze had found her and burned across the space with breathtaking intensity. She watched his body straighten, turn toward her. How long had he been there? Her nostrils flared.

He wore a dark blue sports shirt open at the throat, and dark slacks that pulled across his hips and thighs like silk. Her mouth watered looking at him. With extreme effort, she forced her eyes back to Jeff, engaging in his nonsensical conversation about shrubbery he had chosen for the front of a house he had listed. She surmised, distantly, that he was an agent, that he bought and resold properties after bringing in a crew to do updates, and that he truly enjoyed what he did. She mustered a tiny bit of enthusiasm for what he was saying, which gave her enough room to manage a laugh or two. Her desperate hope was that Morgan would see her and be furious. He could rot in hell.

Morgan watched her mouth move but the words were sliding right past his comprehension. He gazed back at her eyes, angry hazel eyes with dark lashes and expressive eyebrows that moved with each fresh cadence of her voice. All of it rolled over him like a hot shower, exciting every last inch of his flesh. He closed his eyes briefly and ran a rough hand over his face.

“Ms. Carson,” he finally inserted. “There’s a spring. I was one of the two men you saw out there today. It’s too wet for our equipment. We shoveled a drainage line to the back of the property. We’ll know more tomorrow about the surface involvement of the spring, but it’s in the process of flooding the old basement.”

Her brow furrowed and her voice rose to a squeak. “What?”

He shook his head tiredly. “Yes,” he said patiently, “and this is why it’s a good idea to engage a civil engineer to develop a site plan. Until we figure out how to contain the spring, there’s no use pumping the basement or doing anything else on that lot.”

He stifled a laugh. As if all this would unfold like a card game. “This is construction. You can’t possibly expect to hold to a strict timeline. Stuff happens.”

“Damn it, that’s not what Mr. Woods told me. I have things planned. It’s absolutely essential that we are ready to open by August 15. That’s the grand opening date…”

She kept talking but the words washed over him. Warning bells clanged in his head as he leaned toward her, but he didn’t care. He pulled her against him, lowered his mouth to her irresistible lips, and fell into her enchantment. 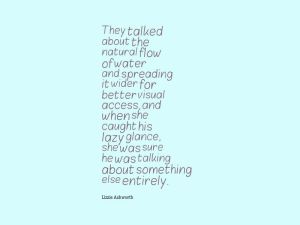 Cara realized as soon as she glanced at Danie that she was angling for an introduction to Morgan. He overpowered every other male on the property, tall, muscled, tan, good-looking, his burnished red-gold hair reflecting light like polished metal. But it was more than that. He exuded the natural confidence of a predatory animal. She didn’t want to acknowledge his presence, cast her gaze over his body, or look at his face, although she felt almost certain that his stare remained riveted on her. A slow blush rose up her cheeks.

“Morgan, this is my friend Danie,” she snapped, flashing him an irritated glance.

“I’m so pleased,” Danie gushed in a syrupy tone. Her hand stretched toward him and was immediately swallowed in his big callused hand.

Cara wanted to scream in frustration. This wasn’t how it was supposed to be. She was supposed to pop in and check on the workers who would be diligently hammering, sawing, wiring, or whatever at getting this job finished. They would glance up and say ‘yes, ma’am,’ and the work would rush to completion. There was kitchen equipment already ordered with specific delivery dates based on her timeline. These men, most of all Morgan, acted like timelines were some kind of joke.

And all this personal drama—totally not appropriate. She had to take a tiny bit of the blame, since if she hadn’t ventured out into the mud, he wouldn’t have had to touch her, and then she wouldn’t have been in this damn mess of looking at him like he was the last man on earth. And how in hell did thighs like that fit into regular jeans? Or for that matter, what kind of t-shirt stretched over shoulders that wide and still managed to tuck into the narrow waist where, oh god, she could easily see the profile of carved abs underneath the thin fabric.

She closed her eyes and forced herself to breathe.

“My pleasure, Danie,” he replied. “Are you part of the business plan?”

Oh, Danie was piling it on. The sooner she got herself and Danie out of here, the better her chances of avoiding even more humiliating developments in this inappropriate relationship. Not a relationship. And why was he here anyway?

“Morgan, within the next two days, I’ll have revised plans for the dirt work on the side lot.” She couldn’t avoid looking at him. “That is why you’re here, I assume?”

A thin smile played over his lips. God, don’t look at his lips. She turned to peer out the windows.

“Among other things,” he said evasively. 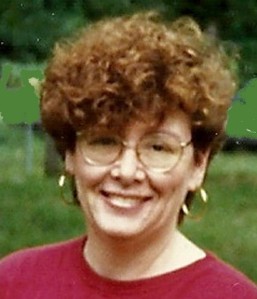 Until recently, sex scenes in most books erupted behind closed doors. I hated that fade-to-black point in a story. Why has it been acceptable to describe the details of violence, hate, fear, anger, and greed, but not the up-close-and-personal descriptions of touch, desire, and love?

I feel fortunate that modern sensibilities in publishing mean sex scenes now keep the bedroom door open. For those of us interested, stories can show readers the tingle of flesh and follow through to the heavy breathing and sweaty finish. It’s about damn time.

I like to show a process in my stories where discovery or acknowledgment of sexual pleasure or desire is key to character development. Just like in real life. I believe sex can be a truly transformative experience.

Reading has been a passion in my life. My bachelor’s degree as well as some graduate work focused on writing. Marriage, children, and a career limited my writing time for many years, but I’m back to life on my own terms now. So look out–more sexy stories on the way!

Find Lizzie at the following places: