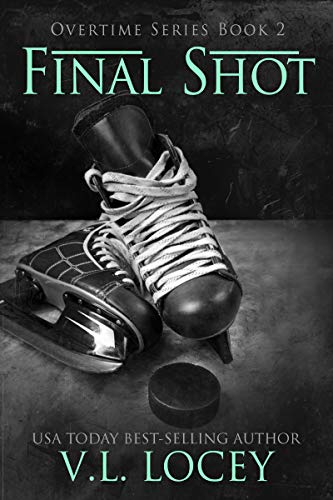 Sometimes family is the light that leads you through the darkest parts of life.

Living the dream. That’s been Dan Arou-Kalinski’s life for the past ten years. That life hasn’t always been an easy one though. Dan has worked hard to get where he is and has faced some major obstacles on his road to success. It’s not always been a rose garden being married to Victor, but his love for his sometimes thorny husband has no bounds. His career has given him years of great success, memories, and championship rings. Yes, fate has been kind to Dan Arou-Kalinski for quite a long time. Looks like destiny is about to start calling in some markers.

The paybacks come due when a recurring health issue turns into a life or death situation and threatens to take him out of the game he loves permanently. Then there’s Victor’s son Jack, a proud and out nonbinary preteen who is living a daily nightmare in a small southern town. Juggling two major life issues is taking its toll on him, and just when he thinks he’s found the path out of the woods, Dan will face an unexpected and devastating loss that will require all three of the Kalinski men to pull together to help each other through the dark times. 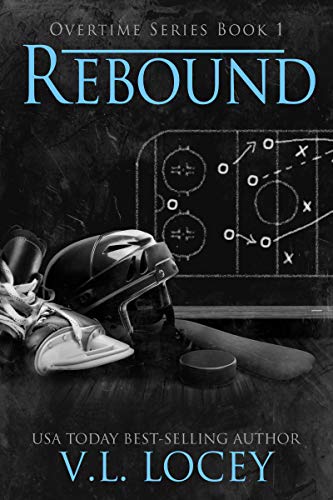 If there’s one thing that’s a certainty in life, it’s change.

It’s taken Victor Kalinski years to settle into the kind of happiness that he thought he’d never find. The small town of Cayuga, New York, has welcomed him warmly. It’s given him a championship team to coach, a tightly-knit group of friends, a father who he has reconciled with, and a safe place to raise the son he adores. The small town has also blessed him with Dan Arou, his husband and his soulmate, and one of the most skilled forwards on the Cougars. Given Dan’s outstanding play in their recent Calder Cup win, it was inevitable that Dan’s time in the minors was about to come to an end.

When Dan is given a starting position in Boston, Victor’s serene life is thrown into complete chaos. Pride over Dan’s accomplishment fills his heart but facing a long, lonely season in Cayuga is causing no small amount of discord. Add in a wedding that will give his son a new stepfather, health issues for his dad, and Victor’s own penchant for saying things that aren’t exactly politically correct, and the impending explosion is guaranteed to blow Vic’s life to bits. Life-altering choices will have to be made. Will Victor rebound from the challenges, or will he be unable to accept the upheavals that life has dealt him? 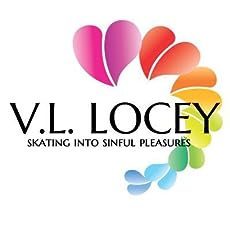 When not writing lusty tales, she can be found enjoying her day with her menagerie in the rolling hills of Pennsylvania with a cup of fresh java in hand. She can also be found online on Facebook, Twitter, Pinterest, and GoodReads.